Al Roker has been on an incredible health journey over the years and looks like a completely different person compared to when he was at his heaviest at 340lbs.

The Today star has taken his weight loss even further in recent months and dropped another 45lbs just by making a few simple changes to his lifestyle. Al revealed that he has lost weight in the last “several months” by eating fewer carbohydrates and daily walks.

WATCH: Al Roker works up a sweat inside his impressive home gym

He added: “Combined with a low-carb diet, I’ve lost about 45 pounds in the last several months. I do about 100 grams of carbs a day and I walk.“

Al has been open about his health and weight loss journey after undergoing gastric bypass surgery in 2002, which saw him lose more than 100lbs following the procedure. 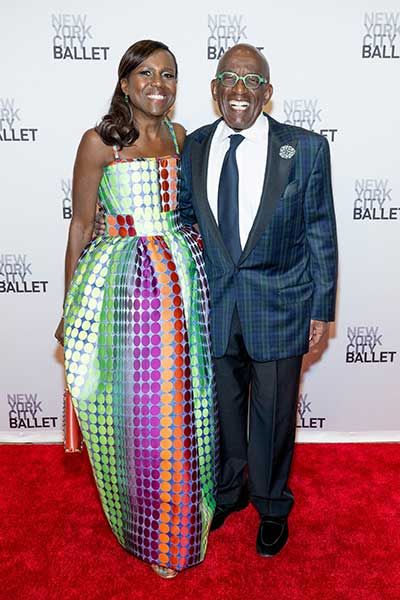 Al looks better than ever after overhauling his lifestyle

Back in March, the TV star reflected on his incredible transformation, sharing a series of snapshots showing him holding up a pair of his old jeans.

He told his followers: “Hard to believe it was 20 years ago today, I wore these size 54 Levi jeans to my #gastricbypass at 340 lbs and here I am today. It’s still a struggle but I’m never going back. I have setbacks and struggle every day, but I never forget how far I’ve come.”

Al has spoken in the past about his struggle to lose weight and the impact it had on his marriage to Deborah Roberts. 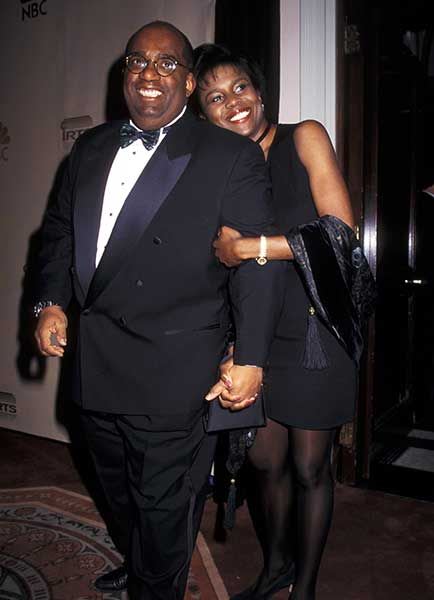 In an article for Today, he wrote: “My wife is a size 4; she runs, she works out and it became a problem in our marriage. On a Saturday she’d get up, get dressed to run and I’d be sitting on the couch or making breakfast for the kids.

“She was upset about it, she was frustrated, she was angry. She thought, ‘Why don’t you care enough about yourself and why don’t you care about me and our relationship enough to change?’ And I said, ‘Look, it’s not about you. It’s about me.'”