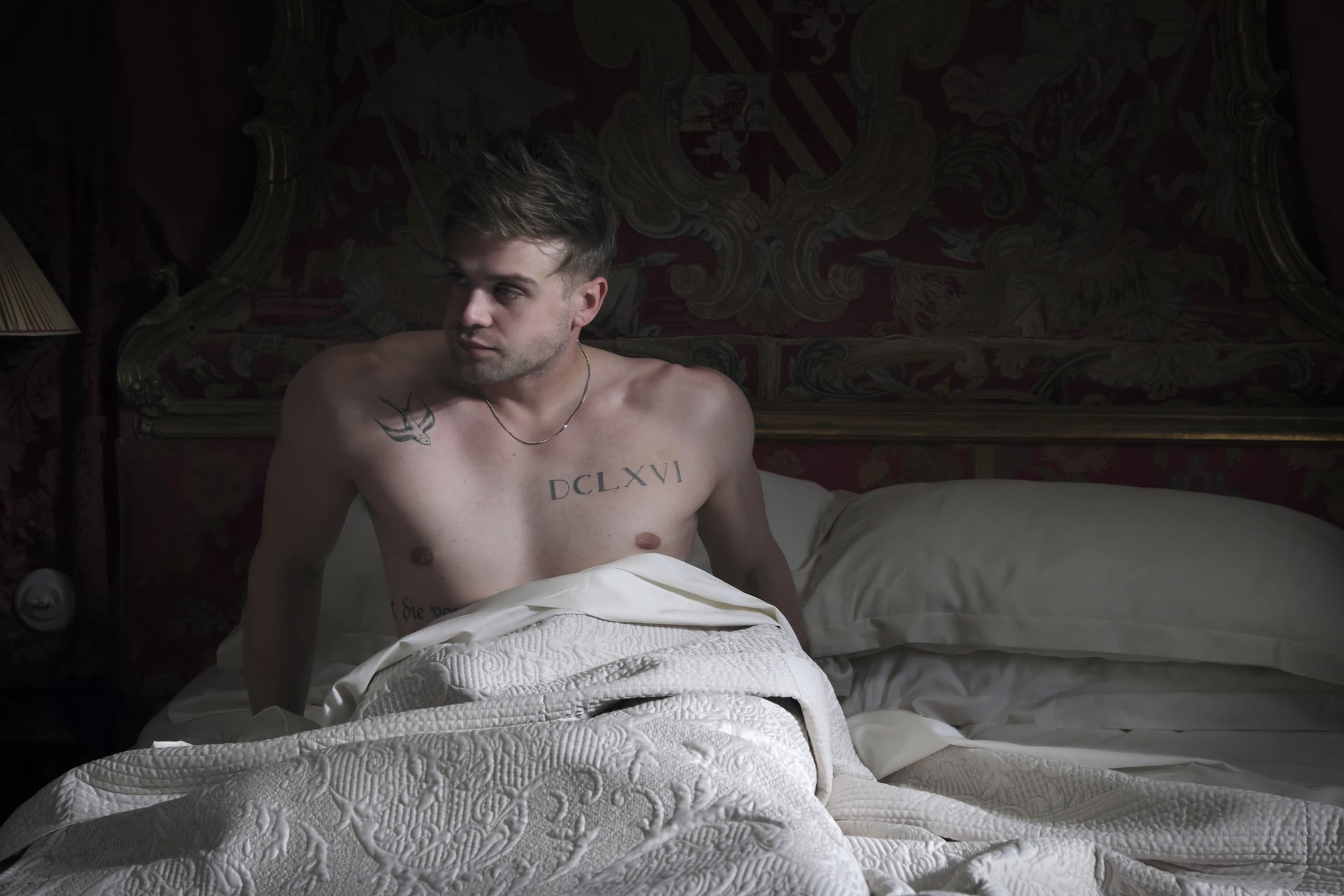 Season two of “The White Lotus” came to an explosive end on Dec. 11, and boy, was it a roller-coaster ride. The popular HBO anthology dramedy follows a group of hyperdysfunctional, privileged guests in the titular luxurious hotel over the course of a week. And while witnessing these vacationers make some questionable choices has been the core appeal of the Emmy-winning show, one of the biggest mysteries of the Sicily-centered sophomore season has been the undisclosed identities of the dead bodies discovered by Daphne (Meghann Fahy) at the beginning of the premiere episode.

While we finally know what went down in the finale, the series creator, Mike White, certainly planted some Easter eggs in plain sight throughout the seven episodes to subtly let viewers in on the eventual fates of the characters. You have the legendary tale of the head statues, the various art pieces adorning the interior of the lavish hotel, and, of course, the opening sequence that is undoubtedly riddled with many symbolic references that deftly foreshadow the events of the on-the-edge-of-your-seat finale. One thing in particular, however, caught viewers’ eyes: the intentional placement of tattoos on certain actors that further informed their fictional counterpart’s motives, actions, and inherent personality traits.

Let’s break down the deeper meanings behind each of the “The White Lotus” season two tattoos ahead.

Jack, Quentin’s supposed nephew, has an air of recklessness about him, so his character, of course, instantly hits it off with Portia. In an interview with Men’s Health, Leo Woodall, the actor who plays Jack, told the outlet that his character’s tattoo collection was supposed to convey his fun-loving, easy-going attitude in a way that it “screams ‘impulsive.'” White and Woodall worked together to decide on the ink pieces Jack would have. “Mike had some ideas of what he wanted — like, he knew he wanted something that creeped onto the neck. So I found “cowabunga,” which is his neck tattoo, and that was Mike’s favorite one. A mate of mine suggested “live fast die young,” which is on my rib. My favorite, which I don’t know if people will spot, is “Wendy” on my bum.”

However, it seems certain pieces of ink also signify his covert cunning persona. He has the Roman numeral DCLXVI tattooed on his left pectoral muscle, which represents the digit 666, a number biblically associated with the Antichrist, or the devil’s number. As we now know, Jack was in cahoots with Quentin and his entourage, who were potentially planning on killing Tanya (Jennifer Coolidge) on her husband Greg’s order. Jack also has a swallow-bird tattoo right below his right clavicle, which often symbolizes freedom and overcoming hardship in life. It’s possible this design is a nod to Quentin, who once helped Jack “out of a f*cking hole,” which is perhaps why he assists them in getting away with their dirty work by keeping Portia, Tanya’s assistant, away from her during their trip to Palermo. 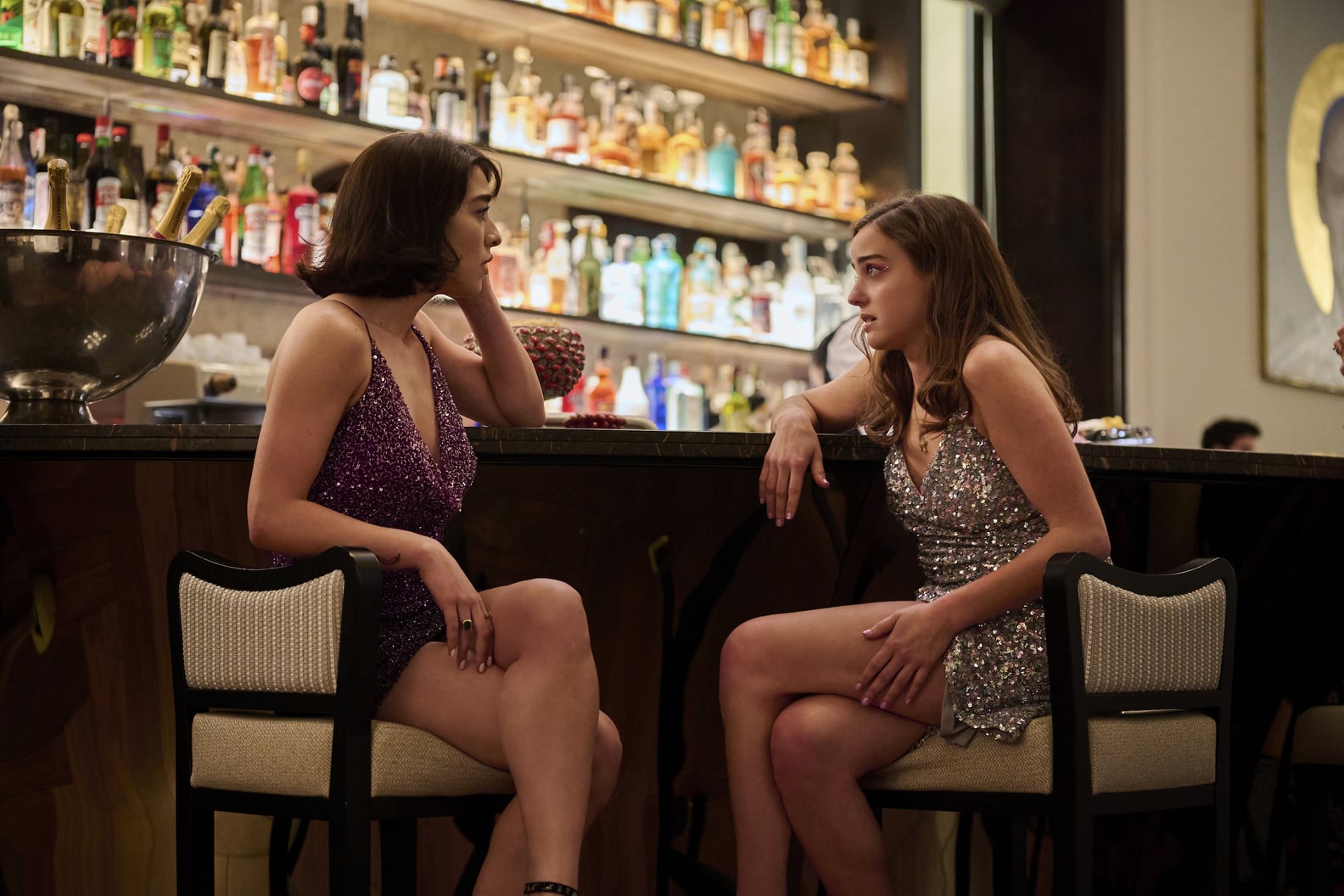 Lucia (Simona Tabasco) has a red-pepper symbol tattooed on the side of her forearm, near her right wrist. As one Reddit user theorized, the design resembles a cornicello (an Italian horn), widely considered a harbinger of good luck. Considering how her character’s fate turned out, one might presume the ink was subtly nodding to how she would eventually use her wits on Albie (Adam DiMarco) and get him to send her 50K euros by making him believe that she’s in fatal danger. This also echoes the statement she makes to Mia in episode six – “This is a lucky week for us. I feel it.” 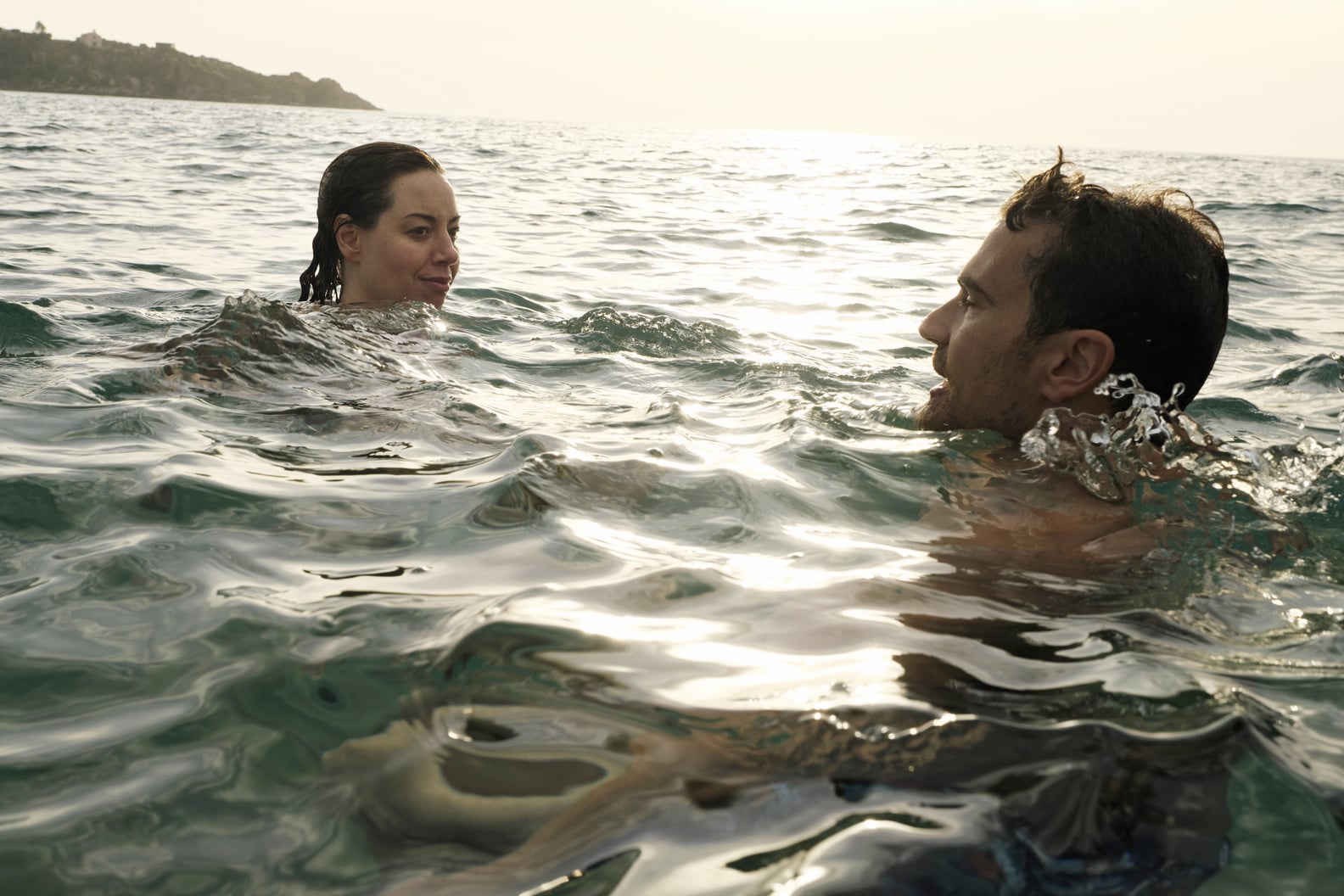 Cameron appears to have a bird tattoo located on his left calf, which, as many fans pointed out on social media, eerily resembles the bird that appeared right next to Aubrey Plaza’s name in the opening credits.

While Cameron and Harper (Plaza) seem to hate each other’s guts at the beginning of the series, we see Cameron make sexual advances toward Harper on several occasions, which ultimately results in a kiss, as per Harper’s account of the incident. Though it initially seems like a figment of Ethan’s imagination, Harper later admits to kissing Cameron, which she chalks up to her drunken state. However, during their hookup scene (that plays out entirely in a paranoid Ethan’s imagination), Cameron’s bird tattoo is prominently on display — leading many to think it was the show’s way of letting viewers silently know (before Harper’s eventual confession in episode seven) that this encounter did indeed occur in reality.