Children have their own ways of cooling off, from running through sprinklers to pouring entire bottles of water over their heads – like the adorable Mia Tindall in the photo below.

Want to know how royal kids avoid getting too hot in the sun? Take a look at our photo round-up… 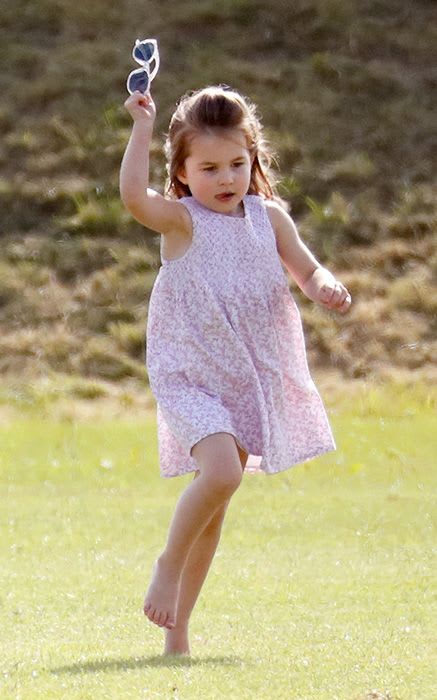 The Duchess of Cambridge‘s daughter Charlotte had the right idea back in June 2018 at the polo in Gloucester when she ditched her shoes for a cooler playtime on the grass.

LOOK: 6 best dog paddling pools to keep your pet cool during the heatwave 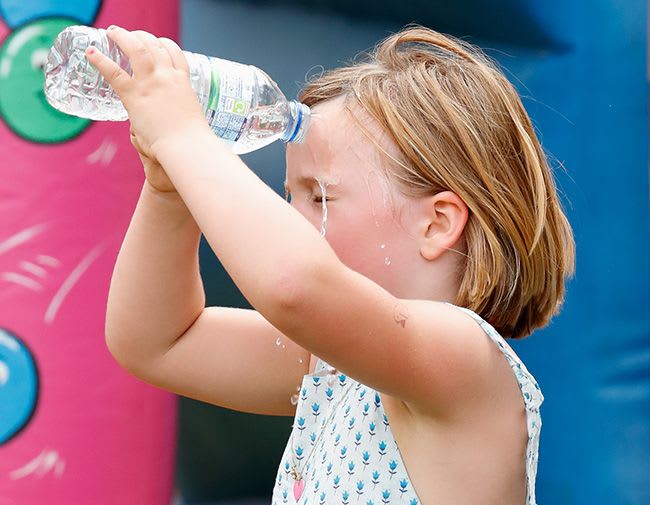 Nice one Mia! The eldest daughter of Zara and Mike Tindall decided to pour water over her head in August 2019 after an energetic time on the bouncy castle. The family were on a day out at Gatcombe Park in Stroud.

Mia’s younger sister Lena had a refreshing drink in August 2019, after playing with her sibling on the bouncy castle. It’s so important to stay hydrated. 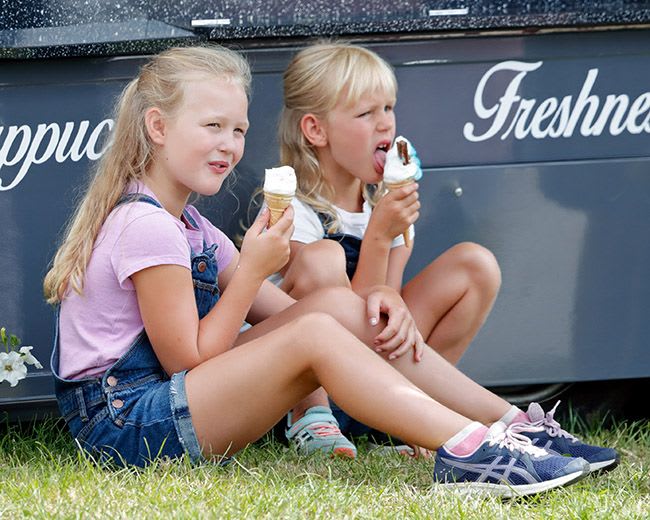 The children of Peter and Autumn Phillips cooled off with ice creams when they attended the Gatcombe Park event with their cousins Mia and Lena. 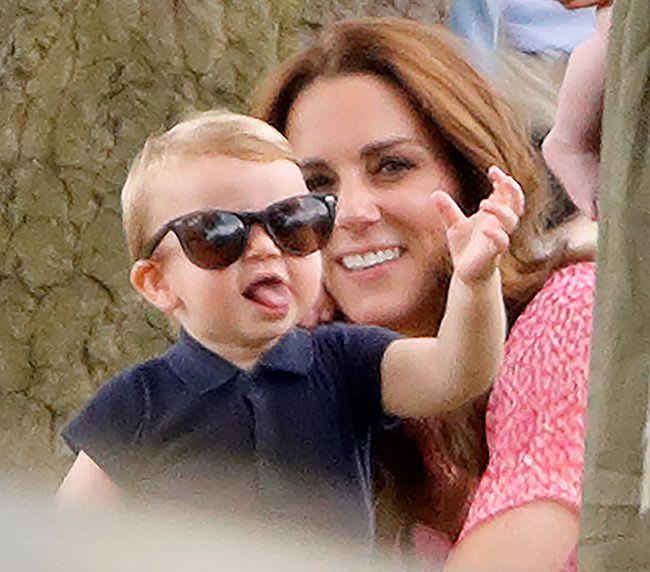 The youngest child of Prince William and Duchess Kate was one ultra-cool dude in July 2019 at the polo in Wokingham. Here’s Louis staying chilled in the shade wearing mum’s sunglasses. 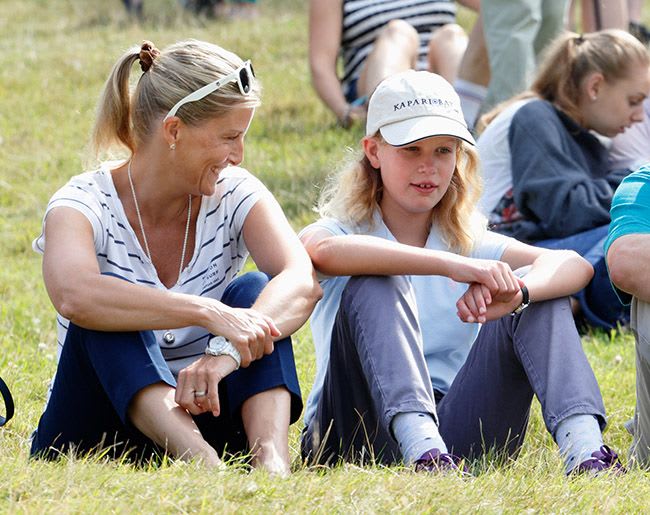 The daughter of Prince Edward and the Countess of Wessex was sensible in the summer of 2015 and donned a cap to watch the cross country at the Festival of British Eventing at Gatcombe Park. 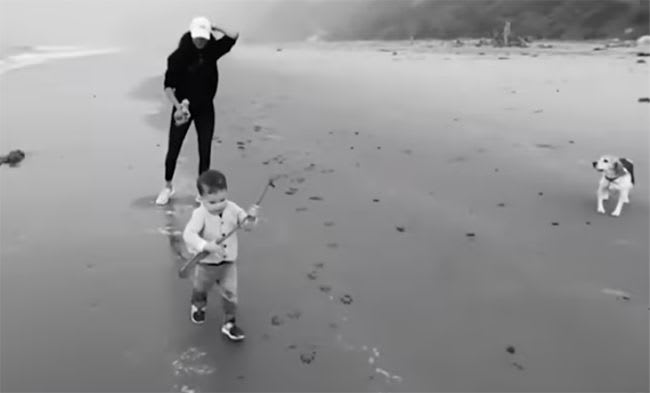 Photo from Oprah With Meghan And Harry: A CBS Primetime Special

Prince Harry and Duchess Meghan love to take their children to the beach near their home in Santa Monica so no doubt they head to the shore when it’s hot in the US. 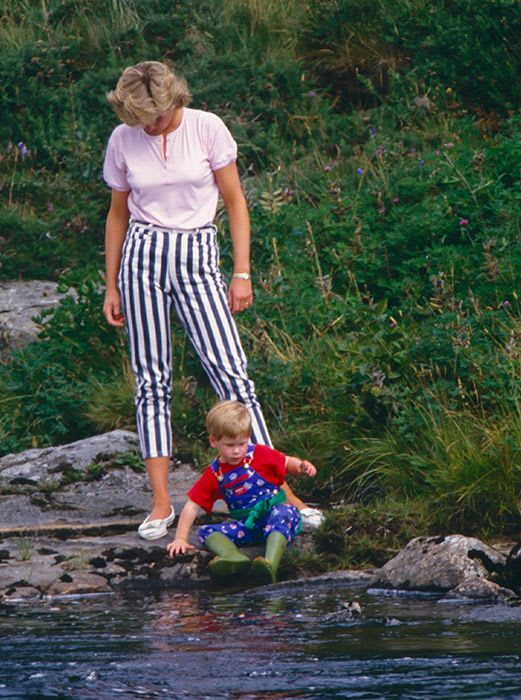 In this photo taken in August 1987, a young Harry sits beside his mother Princess Diana at the River Dee in the Balmoral Estate. We wonder how cool that water was?