Christmas traditions are a staple for the royal family, with each festive season following a similar routine, from Christmas at Sandringham to the monarch’s speech on 25 December.

However, one festive ritual that the Wales family members, including Princess Kate, Prince William and Princes George and Louis and Princess Charlotte, are unlikely to follow is ice skating.

In December, magical outdoor ice rinks pop up all over the country, but Prince William won’t be taking his three children for a spin on the ice – but it’s not because he doesn’t like skating.

During an interview with the Royal Marsden London Hospital’s radio in 2021, Prince William was asked by a six-year-old listener if he enjoyed ice skating, to which he replied: “I do like ice skating. I’m not very good. I bet you’re better than me.”

He continued: “My feet are all over the place. I look like a deer on ice. It’s really not very pretty. But I do like ice skating.” 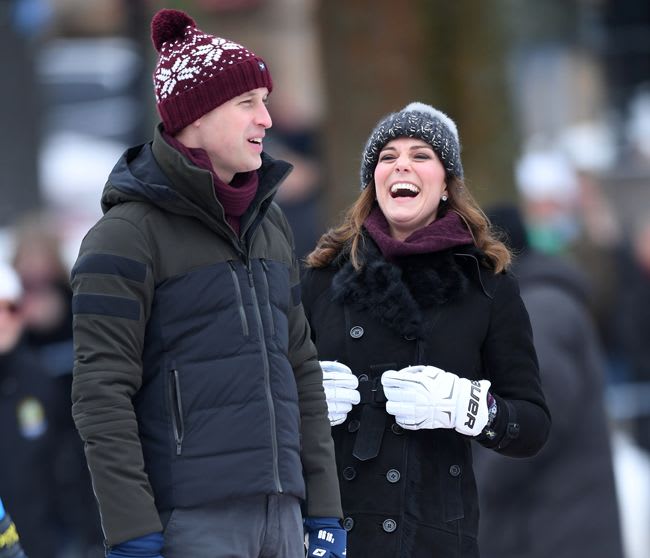 The Prince of Wales is known to be skilled on the ski slopes, so it comes as a surprise he’s not so talented on the ice rink – both winter sports require a good sense of balance, though it’s of course harder to stay upright in ice skating boots than on skis.

SEE: 20 fun photos of the royals skiing to inspire your next trip

William and Princess Kate both took to the ice during a visit to Stockholm in 2018, trying their hand at Swedish sport bandy hockey, which is played on an ice rink. 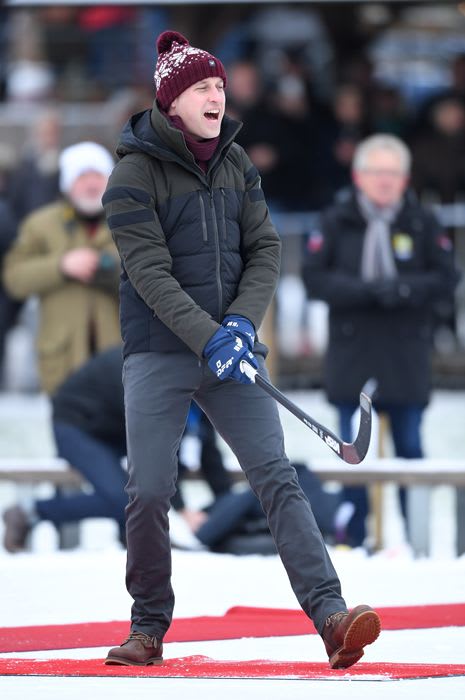 Rather than donning ice skates the duo wore boots and stood on a special ice covering, but the sport is traditionally played in ice skates – Princess Kate was pregnant with Prince Louis at the time so was safer to stay in boots, but we can’t help but wonder if Prince William whether wimped out of ice skates…