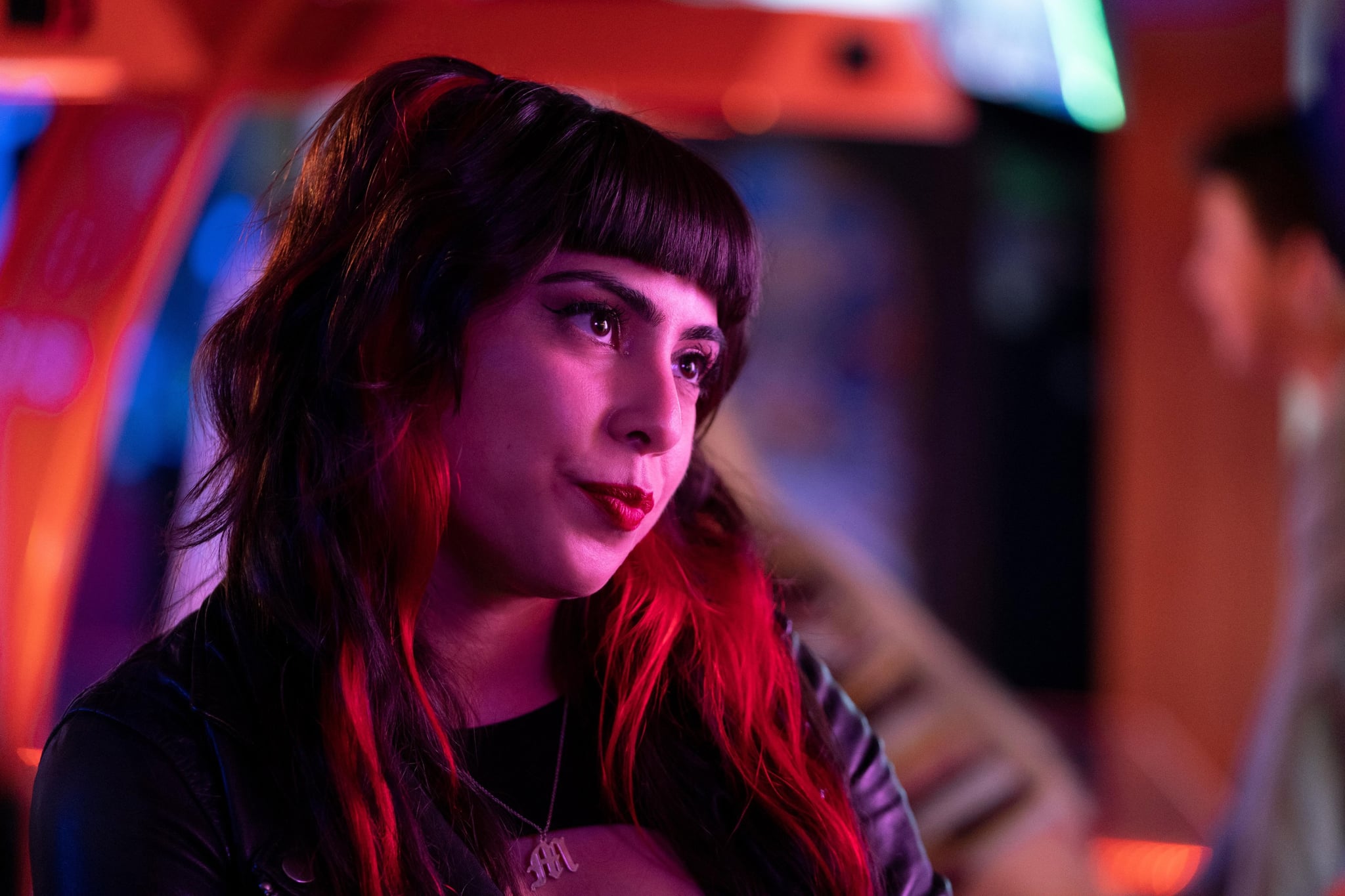 There’s a bittersweet reality that comes with the life of an actor. There can be seasons where it feels like the roles are just flowing in by the second, and then there are quieter seasons — Michelle Ortiz knows both quite well. Being a Latina with no connections or hookups in the industry, the actor has always worked that much harder at any role she’s ever landed. It’s that resilience and the commitment she continues to dedicate to her craft that helped her land her latest role as Maggie on Hulu’s “This Fool,” which released on Aug. 12. Ortiz beautifully marries both her skills as a comedian and as an actor who can deliver drama in a way that really highlights how nuanced Maggie is as a character. She’s an independent woman but in many ways also very codependent on her on-and-off boyfriend, Julio (played by standup comedian Chris Estrada). She’s super punk rock and moody but also really family oriented in a way that might initially surprise someone. Ortiz is spreading her wings, and her part in the latest comedy series is proof of that.