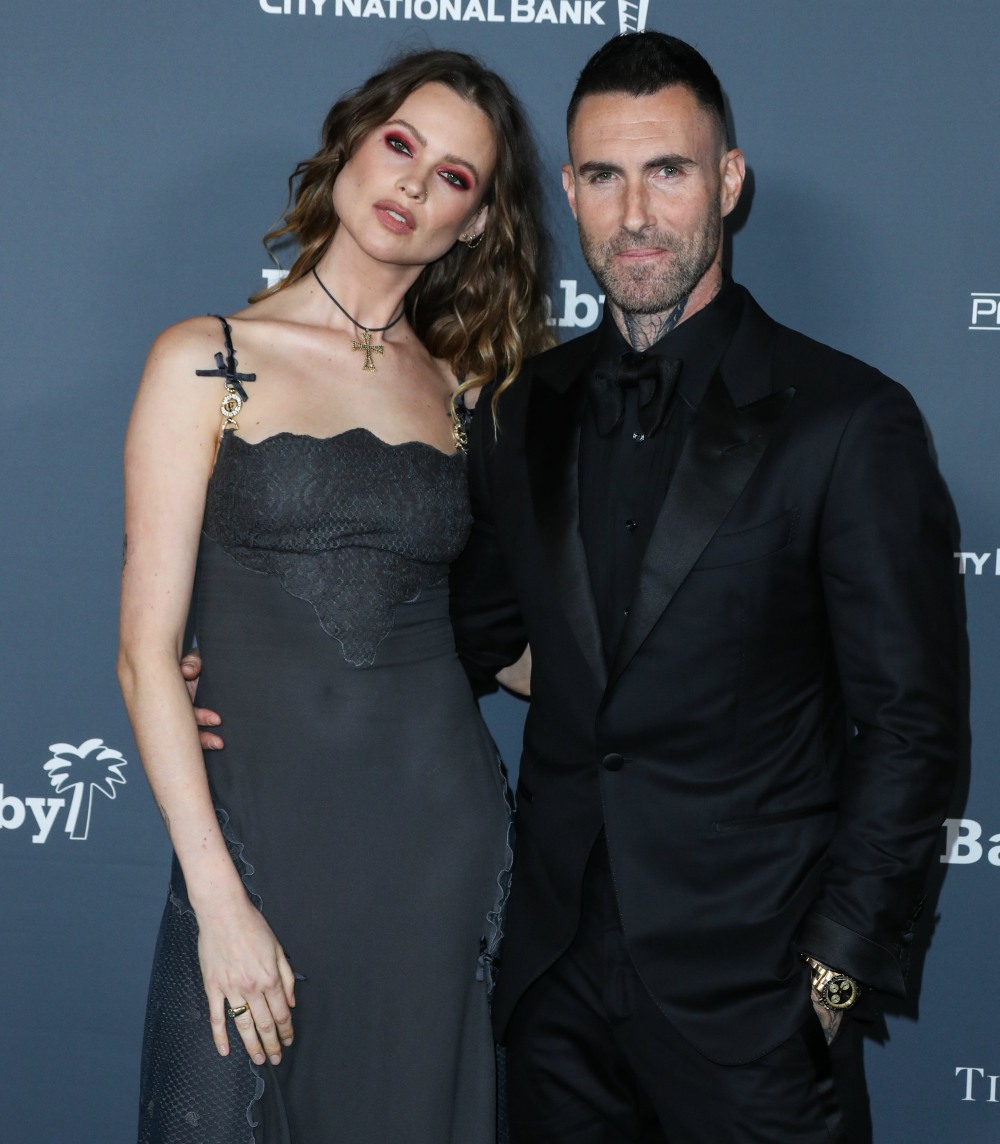 It’s really funny to watch Adam Levine and Behati Prinsloo – two people enamored with their own bohemian, rock-star lifestyle – end up doing damage control with People Magazine. I mean, I get it. People Magazine is the gossip outlet of record, and clearly Levine wants to remain accessible to The Voice’s viewers, many of whom are People’s readers. It’s just funny though. Not so hardcore now, huh? That carefully curated rock star/boho life is crashing and they’re leaning into “our strong, mainstream marriage can withstand this!” “This” being Adam Levine’s infidelity. Sumner Stroh called Levine out for sliding into her DMs and having an affair with her. Multiple women have come out since then to say that Levine also slid into their DMs. So here’s the Levine-Prinsloo PR to People Mag:

He is determined to patch things up: Adam Levine is determined to heal his relationship with wife Behati Prinsloo after he was publicly accused of cheating on her. On Tuesday, Levine broke his silence about multiple allegations he had cheated on Prinsloo, and now multiple sources tell PEOPLE exclusively that the Maroon 5 frontman, 43, is making every effort to patch things up.

Adam’s admissions: “He admitted that he went behind her back and has been inappropriate. He admitted that he acted like an idiot. She is still very upset though,” says a Prinsloo source, who adds that the supermodel is still “100 percent committed to her family…. Adam is very understanding about her feelings. He is trying his best to make things better. He never wants a divorce.”

He’s committed: Meanwhile, another insider notes that every marriage has “its challenges, but Adam knows this was his mistake. He is committed to Behati and wants to make things work.”

He swears nothing physical happened: A source close to Levine tells PEOPLE despite claims by an Instagram model that they had an affair, the rocker insists to those around him that “nothing physical happened. He swears it…He was messaging her, being flirtatious with three women. One of them — she specifically said they have a physical relationship but he is completely denying that to friends.”

He craves female attention: As for why the singer had flirtations outside his marriage, the source says Levine craves “female attention.” “Why would he do this? He liked the attention,” the source tells PEOPLE. “He likes it more than most.” The source adds that “during COVID-19” Levine “was isolated,” however he and Prinsloo, 34, “definitely didn’t break up and they weren’t on a break.”

As I said before, I would be shocked if Sumner Stroh did NOT have evidence of their affair. They definitely met in person, if my vibe is correct, and Levine absolutely physically cheated. In any case, the point is that at the moment, Behati and Adam are committed to working through this. I would think that while Levine’s behavior is completely disgusting, it’s also not much of a surprise to Behati. Still, it’s a hell of a lot to go through when you’re pregnant. I feel for her and I wish she would just dump his ass and be done with it. Get the money, Behati! 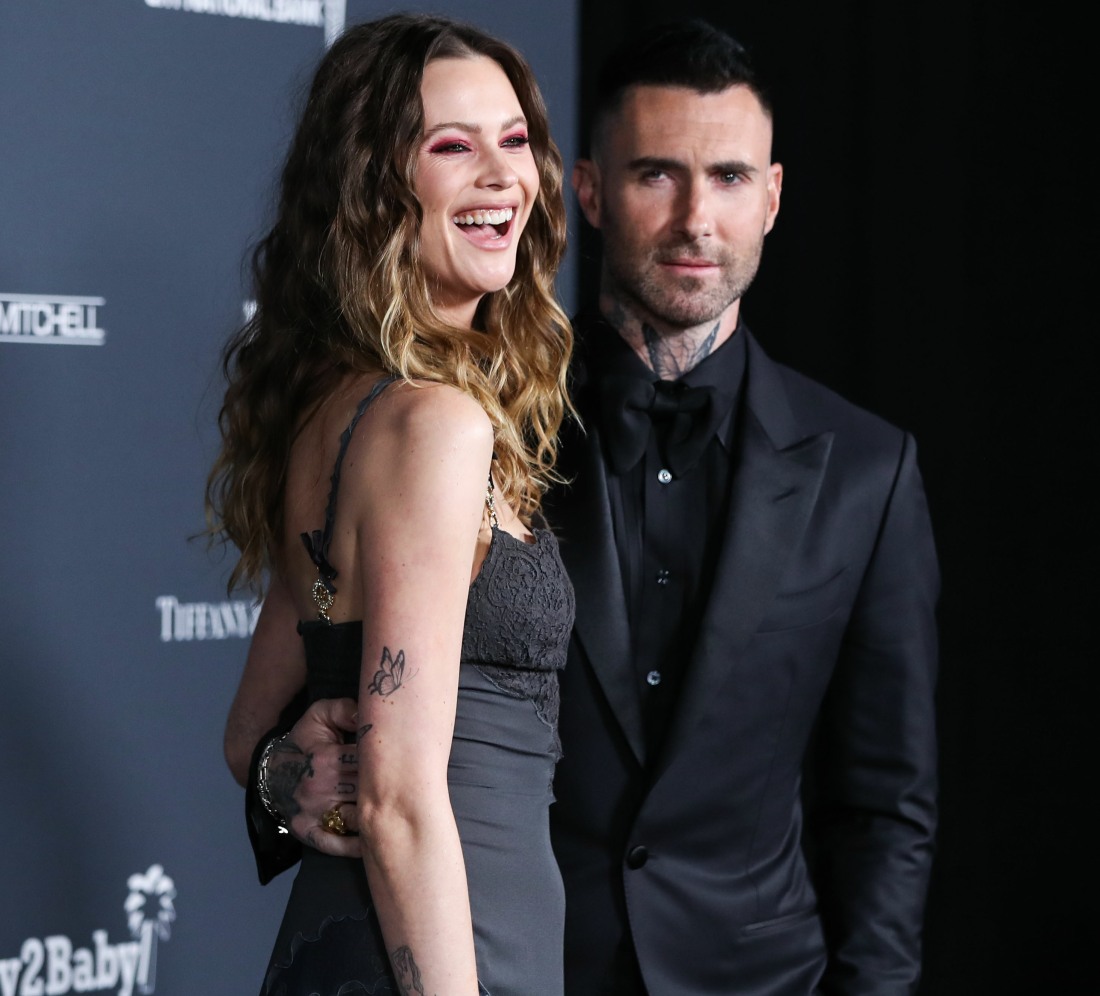