Queen 'upset' by Tony Blair walking to opening of parliament

Adele soared to fame thanks to the success of her first album, 19, and the second, 21, which went on to become the best-selling album of the 21st century. In her soulful songs, Adele’s lyrics convey her deeply emotional experiences, particularly heartbreak. But the spiritual upheaval began in her childhood long before. When Adele was just three years old, her parents, Penny Adkins and Mark Evans, split up and a difficult relationship with her “alcoholic” absent father ensued, she said.

As she grew up, the 34-year-old claimed she was constantly disappointed by her father who failed to meet her needs as he gave her little of his time, often not showing up for her at all.

Speaking on BBC Radio 4’s Desert Island Discs last month, Adele said: “I definitely had a yearning for him because he didn’t really deliver for me.

“I didn’t really have his attention, you know. He’d say he would come and then he didn’t.

“And then if he did come, we’d only go out for like half-an-hour and then he’d drop me back home.”

Adele’s father, Mr Evans, was grappling with alcoholism and other “demons” which the Chasing Pavements singer said she just did not understand when she was younger. 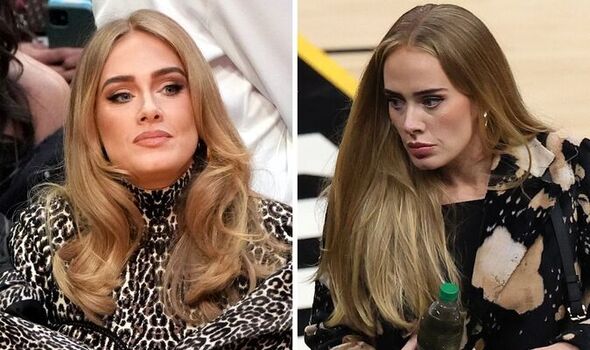 The 15-time Grammy award winner continued: “He had a disease. He was an alcoholic.

“He was a really big alcoholic and he had loads of demons. But I didn’t really understand that when I was younger.

“I’d gone to Penarth [where he lived] to surprise him for Father’s Day and my Nana had said come and stuff and he didn’t come, so I stopped seeing him.”

Adele then did not see her dad from the age of 12 until she was around 15 years old.

The Skyfall singer said: “I saw him very briefly when I was about 15 when my great grandma died, and he did apologise then, but I was 15 and I didn’t want to hear it. I was just a teenager.” 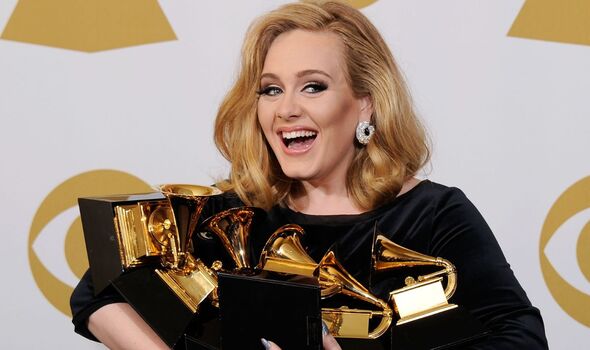 In an interview with the Sun in 2011, Mr Evans said he became an alcoholic following the death of his own father.

He told the paper how he would drink two litres of vodka — 80 units of alcohol — a day for three years.

Mr Evans said: “I was a rotten father at a time when she really needed me. I was putting away two litres of vodka and seven or eight pints of Stella every day.

“I drank like that for three years. God only knows how I survived it. I was deeply ashamed of what I’d become and I knew the kindest thing I could do for Adele was to make sure she never saw me in that state.”

But the pair reconciled after Adele discovered her father had bowel cancer. 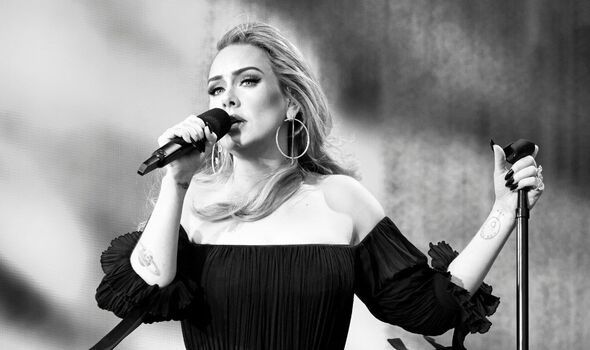 She continued: “Then when I found out that he was ill a few years ago, I went. I got the call and I drove straight there.

“It was hard, but it was definitely one of the biggest moments of my life in a good way when I went to go and see him.

“I made peace with him when I found out he was sick and we really got on, which was amazing, but also sad.”

She added: “He was really bloody funny, and I don’t remember that from when I was little, but it was really nice.

“We laughed and we gossiped and you know, we cried, and it was great for both of us.”