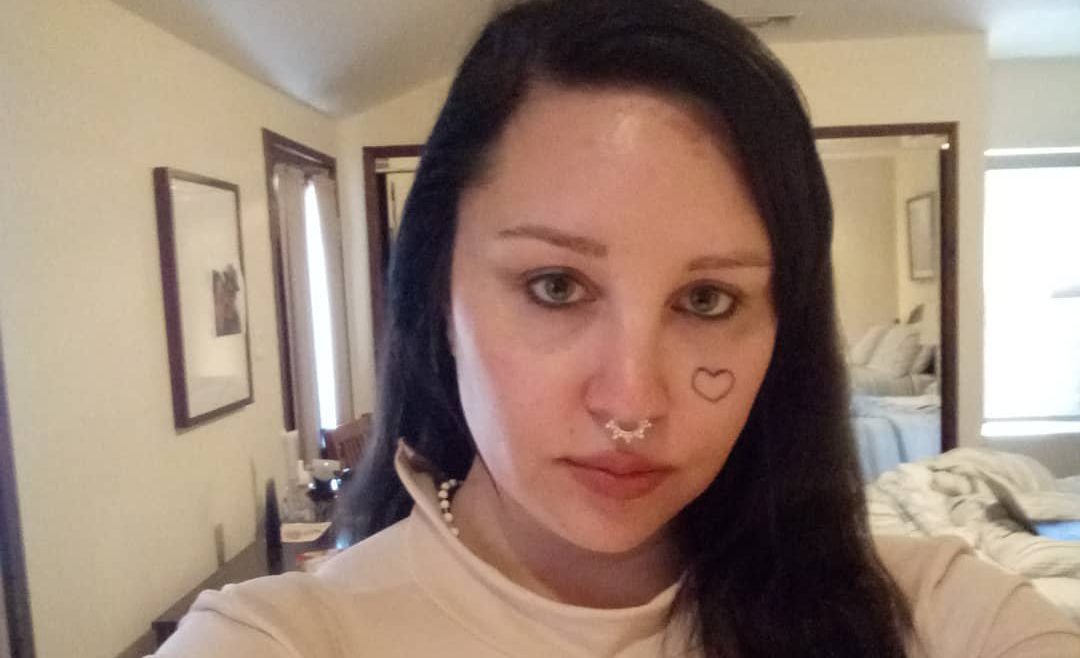 Amanda Bynes plans to finish her degree after her conservatorship was terminated.

The 36-year-old actress had her conservatorship overturned by a judge in California in March, and she’s now firmly focused on the next chapter of her life.

Amanda told E! News: ‘I am continuing with my bachelor’s degree at the Fashion Institute of Design and Merchandising, majoring in creative industry studies with a core in beauty marketing and product development.

‘I am travelling to New York in June to work on developing a fragrance, which will be ready to launch near the holidays.’

Amanda has been under a conservatorship since 2013, after suffering drug and mental health problems.

However, in March, Judge Roger L. Lund determined that it was no longer required.

He said: ‘She’s done everything the court has asked over a long period of time.’

Amanda subsequently thanked her fans for the support they’ve given her over recent years.

The She’s The Man actress reportedly wants to spend time out of the spotlight after the end of her nine-year conservatorship, according to TMZ.

She is said to be excited to set up her new home in LA with her fiancé Paul Michael, who she announced her engagement to in 2020.

The actress – who shot to fame as a child star – has also revealed some of her long-term ambitions.

Amanda – who had the backing of her parents in her bid to have her conservatorship overturned – said: ‘Following today’s decision by the judge to terminate my conservatorship, I would like to thank my fans for their love and well wishes during this time.

‘I would also like to thank my lawyer and my parents for their support over the last nine years.’

She continued: ‘In the last several years, I have been working hard to improve my health so that I can live and work independently, and I will continue to prioritise my well-being in this next chapter.’

The star is now ‘excited’ about her ‘upcoming endeavours,’ which include a fragrance line, saying she looks forward to sharing more when she can.

The Easy A actress also hasn’t ruled out a return to acting, according to her lawyer, as she looks forward to a return to ‘normalcy.’