Aquaman actress Amber Heard will have to pay her ex-husband Johnny Depp $10M for damaging his reputation, after their lawyers failed to reach a last-minute agreement which might have seen the damages she owes reduced. The outcome means a costly appeals process lies ahead for Heard, who is teetering on the brink of bankruptcy.

Heard has been ordered to pay Depp following their six-week defamation trial, which saw the Pirates of the Caribbean actor awarded millions in damages earlier this month.

As a settlement was not reached, the trial’s judge made the jury’s award official on Friday with a written order for Heard to pay Depp $10.35 million for damaging his reputation.

Depp sued Heard for libel following her claims that she had been domestically abused in an op-ed piece she wrote.

Judge Penney Azcarate finalised the verdict as she entered a judgement order into the court record after a brief hearing in Fairfax County Circuit Court. 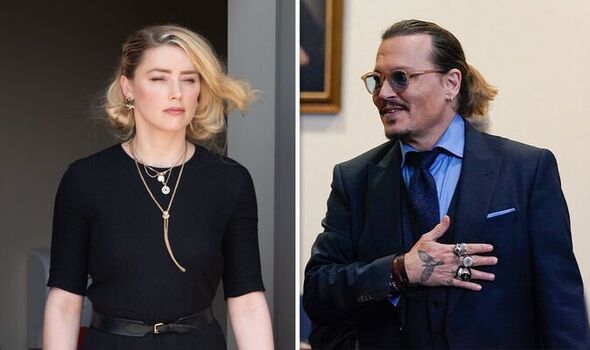 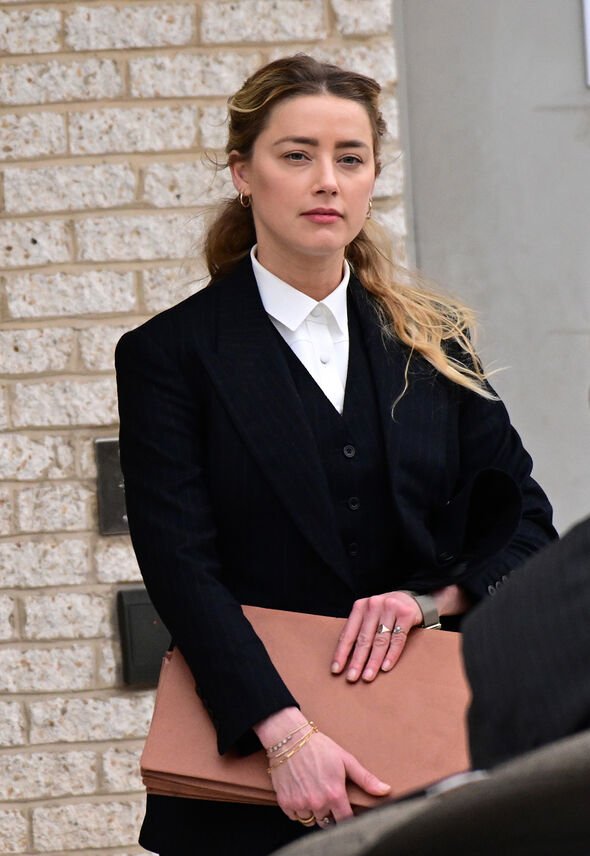 Neither Depp nor Heard were present for the hearing, and the fact that their lawyers were unable to reach a last-minute settlement means there may now be a costly and lengthy appeals process.

As well as the order for Heard to pay Depp $10.35 million, Heard has also ordered Depp to pay her $2 million.

This was the jury’s award on her counterclaim that she was defamed by one of Depp’s lawyers: a formality after the jury announced its verdict on June 1.

After the trial had concluded, Depp won all three of his claims against his ex-wife whereas Heard won just one. 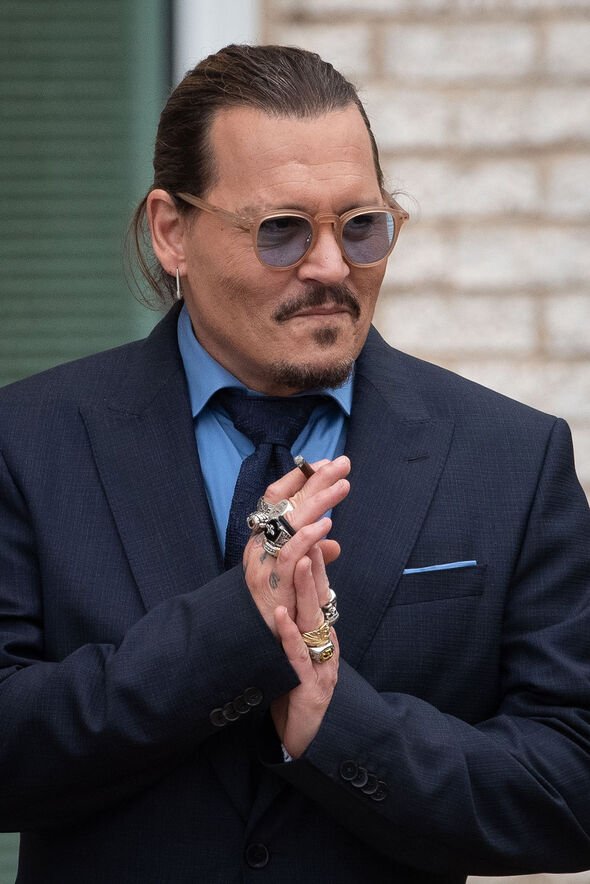 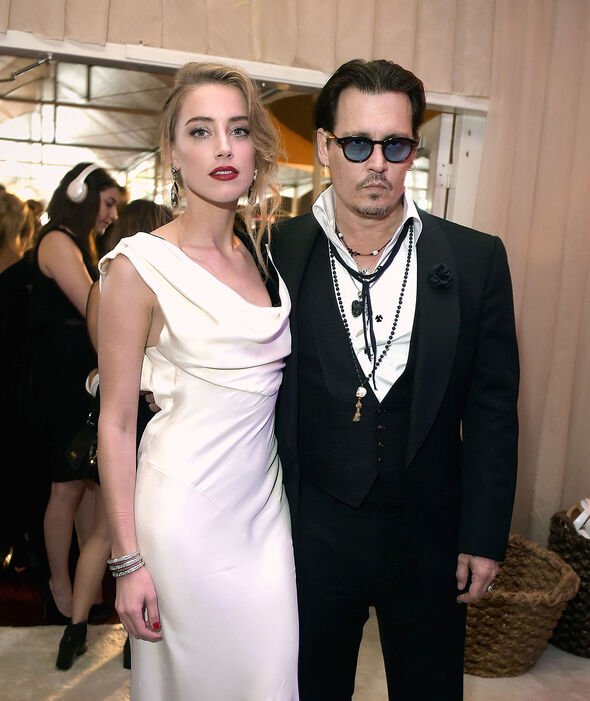 In three weeks, the case will move to the Court of Appeals of Virginia during which time both parties will have 30 days to file a notice of appeal.

Heard admitted through her lawyer that she cannot afford the $8.3 million in damages awarded to Depp and plans to appeal.

“As stated in yesterday’s congressional hearings, you don’t ask for a pardon if you are innocent,” a representative for the actress said in reference to revelations out of the January 6 Committee hearings.

“And, you don’t decline to appeal if you know you are right.”

Depp sued Heard after she described herself as “a public figure representing domestic abuse” in an op-ed she wrote for The Washington Post in December 2018.

The actor won all three of his claims and the jury found he should receive $10 million in compensatory damages and $5 million in punitive damages.

However, the judge reduced the punitive damages award to $350,000 under a state cap.

During Friday’s hearing, the judge said that if Heard appeals, she must post a bond for the full amount of the $10.35 million award while the appeal is pending, which is a common practice in cases like these.

On top of this, Heard would also need to add an additional $480,000 in interest payments, with the judge’s order stating that both awards are subject to 6 percent interest per year.

After the trial verdict, Heard released a statement that said: “The disappointment I feel today is beyond words. I’m heartbroken that the mountain of evidence still was not enough to stand up to the disproportionate power, influence, and sway of my ex-husband.

“I’m sad I lost this case. But I am sadder still that I seem to have lost a right I thought I had as an American – to speak freely and openly.”

Describing how he had been “truly humbled” by the outcome, Depp said of the trial: “From the very beginning, the goal of bringing this case was to reveal the truth, regardless of the outcome.

“Speaking the truth was something that I owed to my children and to all those who have remained steadfast in their support of me. I feel at peace knowing I have finally accomplished that.”