Quiz expert Anne Hegarty, 62, has just been announced as part of the line-up for a brand new The Chase spin-off called Beat the Chasers. The quiz show favourite took to Twitter to reassure concerned fans that the show won’t interfere with the original show’s format.

After a confused fan said they had applied four times and mistook the spin-off for a rebrand of the original The Chase, Anne reassured the Twitter user that this was certainly not the case.

Anne replied: “I doubt you’ve applied four times for a new show that’s just been commissioned and has a different name! #beatthecahsers.”

Another concerned user wrote: “Don’t mess too much with an already brilliant format!”

Anne hit back by saying that the spin-off is an original new show, with a whole new format. 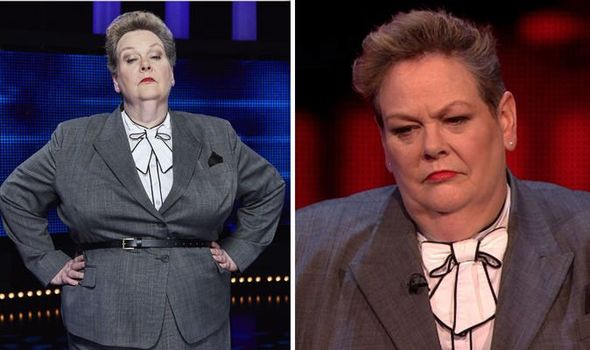 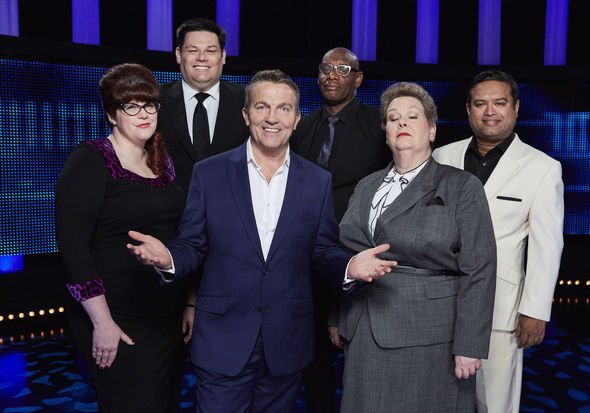 She replied: “We’re not messing with any format. This is a spin-off show with a brand new format.”

A further viewer complained that they had applied for the spin-off but with no luck.

Anne said that they had likely applied for The Chase, and should try applying for the new show.

She wrote: “You probably applied or The Chase. Try this show instead.” 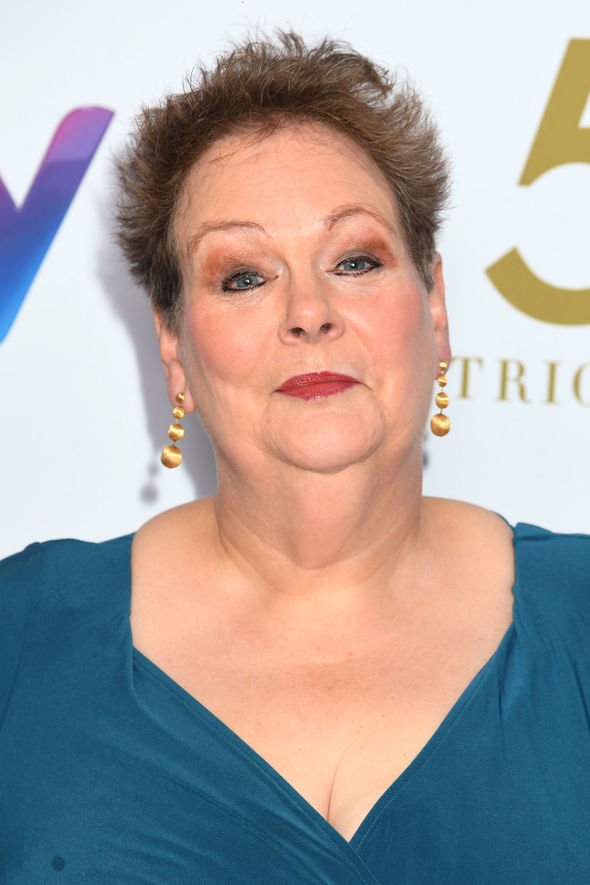 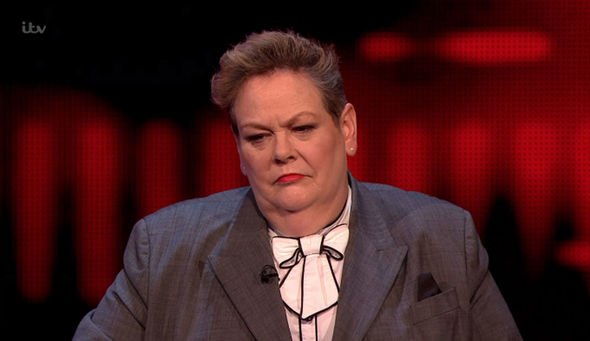 The new series will be hosted by The Chase host Bradley Walsh and for the first time will feature all five Chasers at once each episode.

Expected to air in 2020, Bradley Walsh said of the show: “The contestants are brave facing one Chaser, let alone all five. With that group of top quizzing brains working as a team, it’s going to take some beating.

“But I can’t wait to see who’s going to take them on.

“The contestants are brave facing one Chaser, let alone all five.

Anne is known for replying to fans queries, and earlier this month reassured worried viewers that The Chase was not cancelled.

After the series disappeared from ITV schedules a viewer tweeted Anne: “Why is @ITV getting rid of The Chase @ITVChase @anne_hegerty @MarkLabbett @jenlion.”

Anne replied: “We will be back shortly. Fear not.”

In fact The Chase has been temporarily replaced with Bradley Walsh’s new quiz show Cash Strapped.

However, it will return to ITV over the Christmas period with two festive specials.

She tweeted in October: “This year we have TWO Christmas specials for you!!”

The Christmas specials will feature celebrity contestants, who have yet to be confirmed.