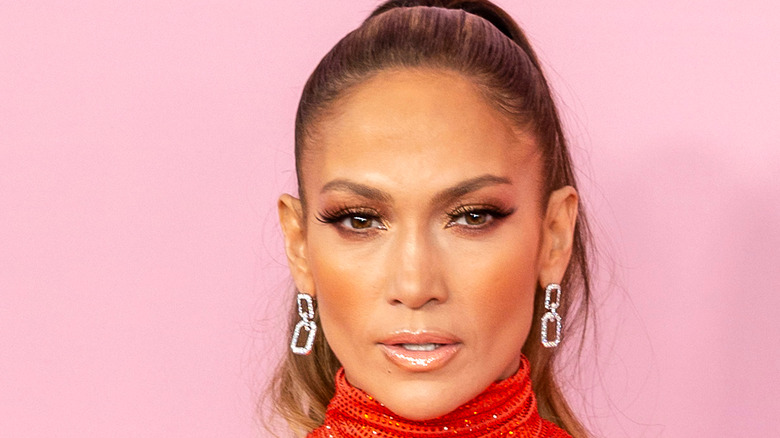 It seems like everyone and their mom thought that Jennifer Lopez and Alex Rodriguez were endgame, but that pipe dream came to an abrupt end after rumors that A-Rod was stepping out on J. Lo with “Southern Charm” star Madison LeCroy started making the rounds. Lopez called off the couple’s engagement shortly after the scandal, and sources close to the “Let’s Get Loud” singer told People in April that she couldn’t fully trust the MLB star because of his wandering eye.

“She insisted on it. There are too many issues that are unresolved,” a friend of Lopez told the outlet at the time, adding, “She has been pretty miserable and didn’t think it was in her best interests to stay with Alex … Jennifer has been in these difficult situations before. She is not one to sit around and cry. Her kids make her the happiest. She is doing well.”

And unless you’ve been living under a rock lately, you’ll know that it’s true that Lopez isn’t just wallowing around in self-pity, as evidenced by her headline-making reunion with former flame Ben Affleck, who she was engaged to in the early 2000s. The pair spent Mother’s Day weekend at Big Sky Resort in Montana together in May (via TMZ), and judging from their recent outings together, it looks like “Bennifer” may be fully back on. 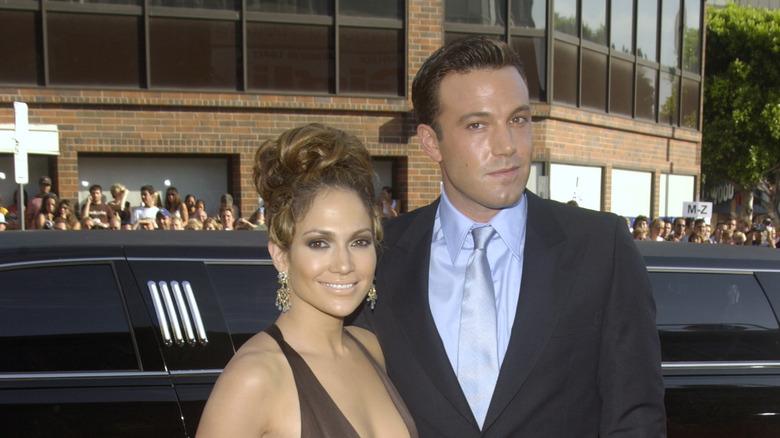 According to The Sun, the “Hustlers” star reportedly liked a quote posted by her longtime friend and life coach, Jay Shetty, that reads, “Nothing as beautiful as seeing someone who has been unlucky in relationships finally being loved effortlessly by the right person.” Shetty then captioned the quote gram, “Drop a [heart] below if you’ve seen this [finger pointing down] Appreciate it when you see someone else receiving love. The more love there is in the world the more you will be able to receive and give. Love has no scarcity, it is fully abundant.”

Pop culture gossip account Deux Moi allegedly noticed that J. Lo originally double-tapped the pic, but then swiftly removed her like after they posted about it. It’s not like Bennifer fans need an Instagram like as any more confirmation that the pair are getting more and more loved up by the day, though. Per In Touch, Affleck and Lopez were spotted locking lips after a gym session in Miami on May 24, and a fellow gym-goer spilled all the details about their hot and heavy gym session.

“[They] were clearly picking up where they left off in their relationship years ago,” the source dished. “They even shared a kiss on the gym floor and were super playful with each other between sets.”