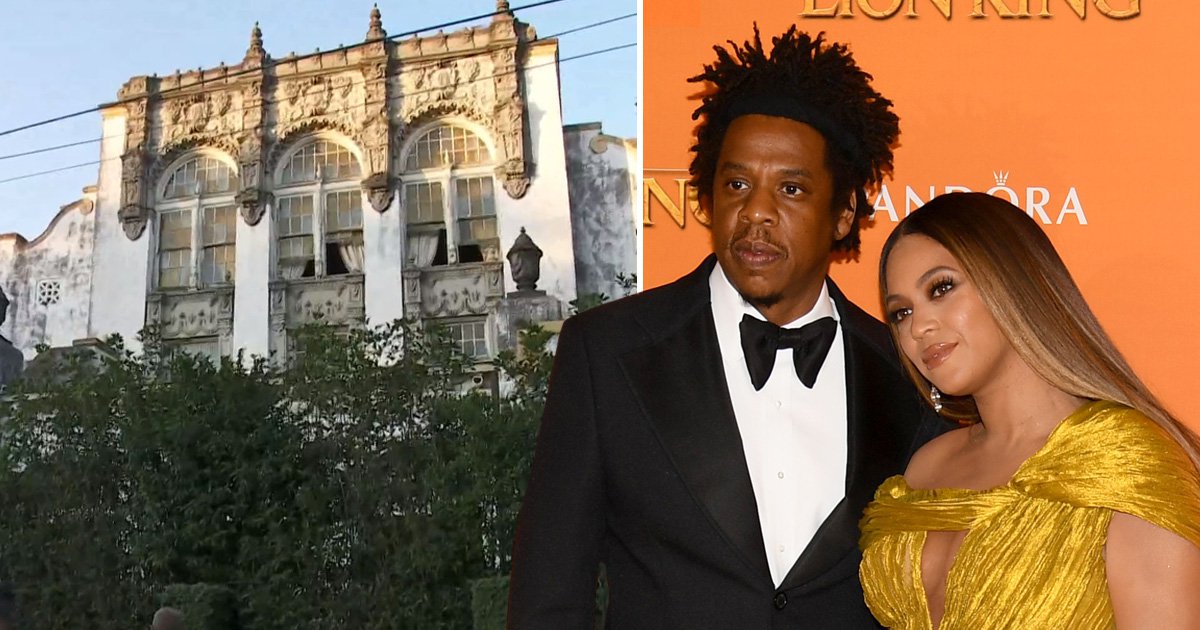 The historic New Orleans mansion reportedly owned by Beyonce and Jay Z has been gutted by a fire.

The blaze began at the $2.4million (£2m) Louisiana property at 6.15pm local time on Wednesday, with 22 firefighters attending the scene.

The fire was extinguished by 8.30pm but a New Orleans Fire Department spokesperson told the New York Post: ‘If they didn’t get there when they did, it could have been much worse. It’s a historic home.’

The cause of the inferno in the Garden District has not been determined and it was given a one-alarm status, meaning a minimum of two fire engines attended the scene. There were no injuries.

The home was bought by Sugarcane Park LLC in 2015, with the company being managed by Celestine Lawson, the legal name of Beyonce’s mother who is usually known as Tina Knowles.

Sugarcane Park is registered at an address in Sherman Oaks, California where Beyonce has a number of other companies headquartered.

The six-bedroom house was built in 1927 as the Westminster Presbyterian church, accordng to Realtor.com, and spans 12,500 square feet.

It housed an eight-dancer ballet company before it was converted to a home in 2000.

Beyonce had a dose of bad luck in March this year when more than $1m (£726,000) were stolen from her storage units.

Thieves targeted the Los Angeles lockers twice, making off with designer dresses and handbags, according to TMZ.

The units were rented by Beyonce’s production company Parkwood Entertainment but the stolen items belonged to her.