And Britain’s Got Talent star Colin Thackery did it again on ITV’s Lorraine today.

The singing Chelsea pensioner chatted to Carol Vorderman on the show today about earning himself a place in the Britain’s Got Talent 2019 final.

Colin, who dedicates his performances to late wife Joan, said he was “astonished” that he’d got voted through to the BGT final.

The 89-year-old told Carol: “I never thought make it this far, I thought I’d be on telly once.”

“I talk to her all the time, as daft as it sounds”

He then told Carol about the story of how he and Joan, who died two years ago, met.

Colin, who joined the army age 15, said he met her at a camp dance.

He said: “She wasn’t even supposed to be there.”

The pair then married, however he had to leave her for two years while in Korea.

However the pair reunited and spent their lives together – retiring and moving to Norfolk. 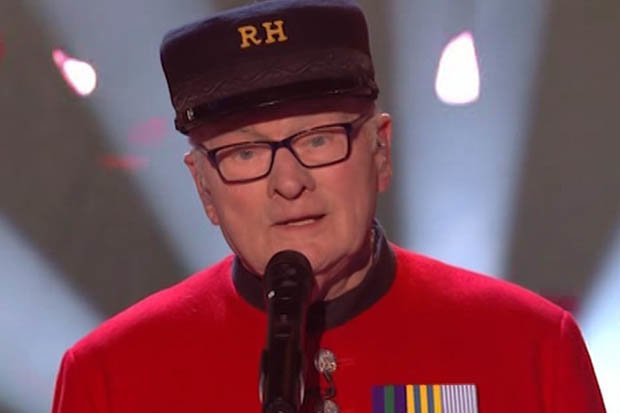 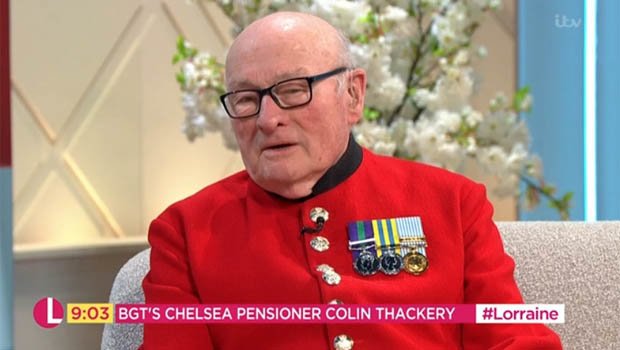 He said there they used to sing and dance together.

Colin, who was married to Joan for 66 years, also revealed he still speaks to her.

He explained: “I still say good morning to her, I’ve got her picture in my room.

“I talk to her all the time, as daft as it sounds.” 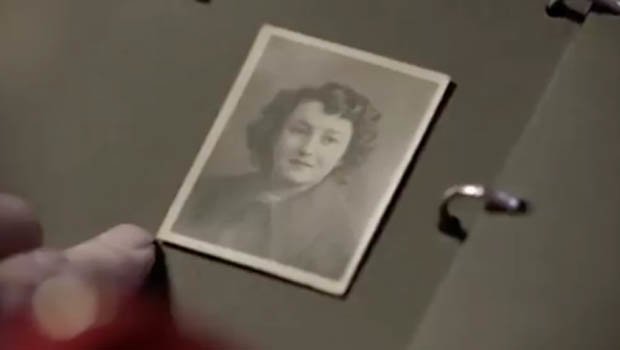 Colin also said that Joan would tell him to stay modest over his BGT appearance, adding: “She’s say ‘Don’t get ahead of yourself lad’.”

He is joining comedians Kojo Anim Siobhan Phillips in the final so far, as well as magic acts 4MG and Dave & Finn. They are also joined by singing act Flakefleet Primary School.

These acts will be joined by the remaining four acts decided in tonight and Friday’s shows, as well as a wildcard choice.

The Britain’s Got Talent semi-finals are airing every night on ITV at 9pm all this week.

The final of Britain’s Got Talent airs on Sunday at 7:30pm.