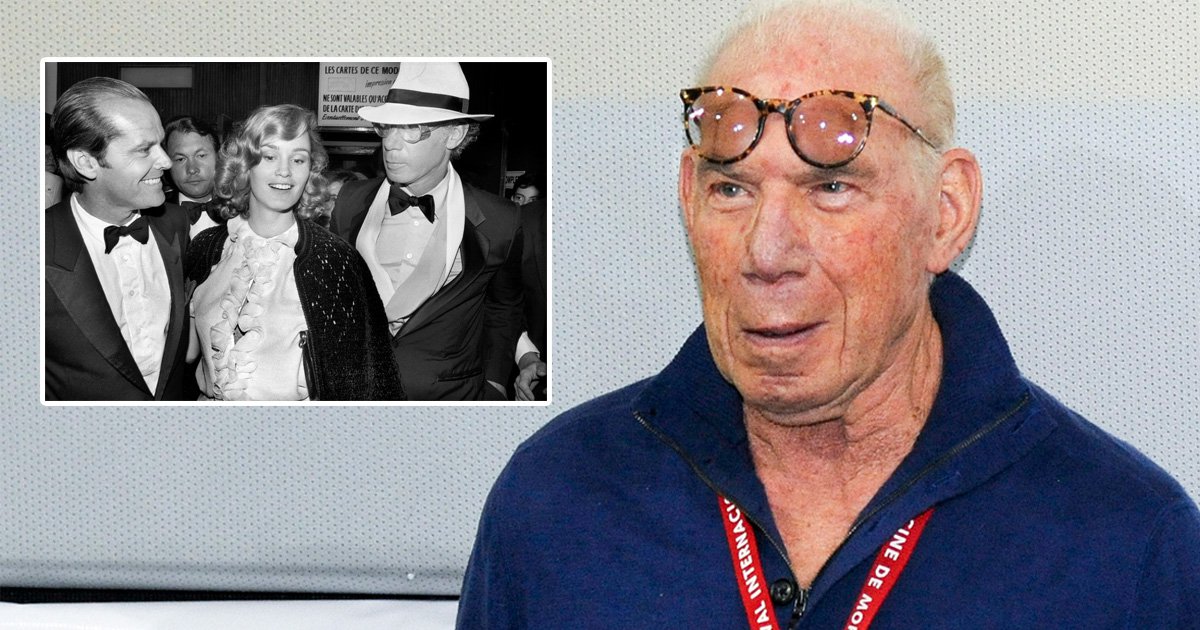 Director Bob Rafelson, best known as co-creator of The Monkees and for working with Jack Nicholson on seven films including Five Easy Pieces, has died aged 89.

Rafelson died at home in Aspen, Colorado, of natural causes on Saturday, his wife Gabrielle told The Hollywood Reporter.

The Oscar nominee had a hand in shaping the swinging sixties on TV in the US with The Monkees, which debuted on NBC in 1966 and was inspired by the Beatles’ film A Hard Day’s Night.

He then moved into cinema during the 1970s, after bringing The Monkees to the big screen with Head in 1968, where he teamed up with the then little-known Jack Nicholson on the screenplay.

Nicholson then took a part in 1969’s Easy Rider, directed by and starring Dennis Hopper, and produced by an uncredited Rafelson.

Easy Rider was the first in a list of influential independent movies that Rafelson worked on, which also included directing Five Easy Pieces (1970) and 1972’s The King of Marvin Gardens, both of which starred Nicholson.

He is survived by his wife, sons Ethan and Harper, daughter-in-law Karen and a nephew.