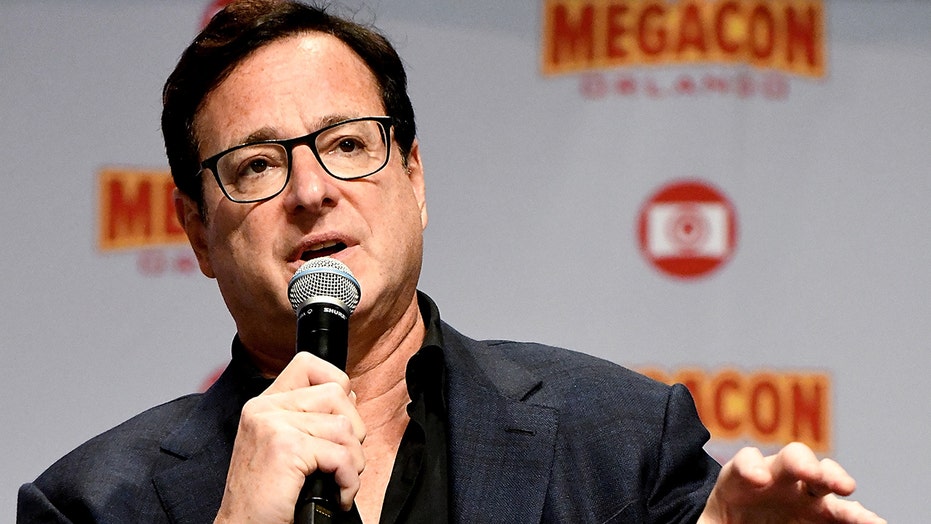 Bob Saget issued an apology to his fans and revealed why he’s seemingly been blocking random Twitter users for years.

The former “Full House” actor took to Twitter on Sunday where he apologized to anyone who he has blocked on the social media platform, noting that it was all an effort to keep negativity off of his Twitter feed.

“Apologies to all the people I’ve blocked over the years. Just can only let positive stuff in. If I could block myself I would,” he wrote.

The comedian, 65, then referenced the band Car Seat Headrest in an apparent nod to something that may have contributed to the influx of negative comments as of late.

“And sending @carseatheadrest my very best,” he wrote, prompting many of his followers to wonder what exactly was going on.

It turns out that Saget, who currently hosts the podcast “Bob Saget’s Here For You,” has been illustrated in a comic book series that’s been using him as a recurring character for many years. Apparently, one of the band member’s friends puts out the comic book, prompting him to write a rather lewd song 11 years ago on the band’s album “4” titled, “The Ghost of Bob Saget.”

In a response to Saget’s tweet, the band explained the situation and linked to the comic book in question.

“Bob, you were in a comic my friend @partydogge wrote a while ago! From there, it became a whole thing,” the band wrote. 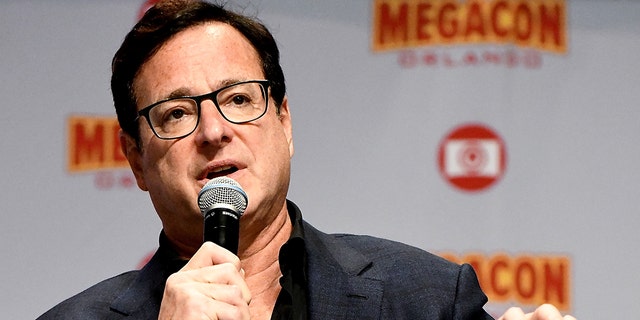 Bob Saget apologized to his Twitter followers for blocking anyone negative for ‘years.’
(Gerardo Mora/Getty Images)

As Newsweek notes, the reveal that Saget has been simply blocking people who say or tweet negative things, at him or otherwise, has prompted many to check their status to share whether or not they’ve been blocked by the actor. Others, meanwhile, have launched individual campaigns to see if they can get the actor to block them.

However, it seems that Saget is done with his blocking spree. In fact, the outlet reports he’s taking the opposite approach now, seemingly liking every response to his latest tweet, regardless of whether it is positive or negative.