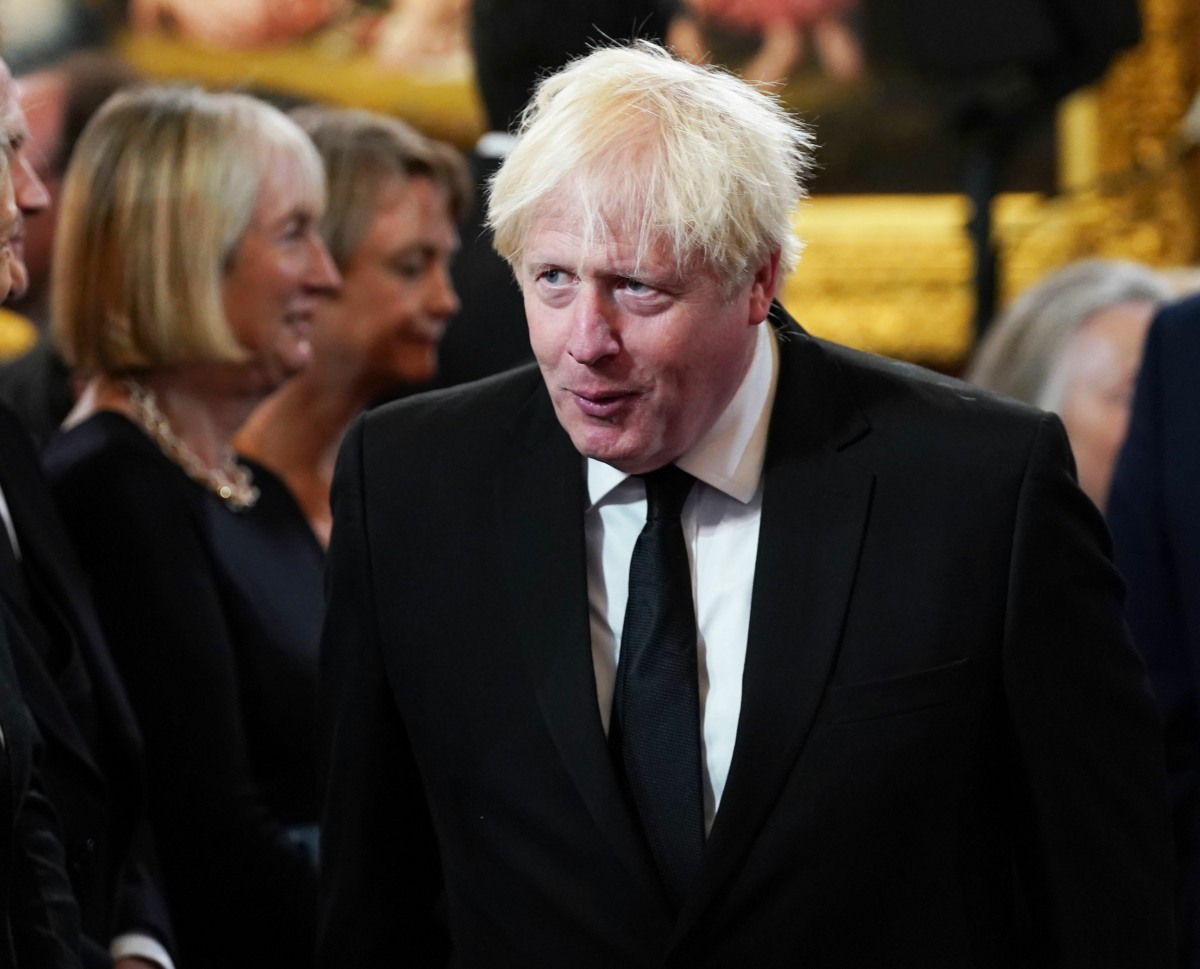 One of the craziest storylines from the past week has been the political resurrection of Boris Johnson. BoJo was basically forced to resign as prime minister after a wave of scandals plagued his government, specifically with his handling of the pandemic. BoJo and his cronies were throwing parties at 10 Downing Street all while enforcing strict Covid lockdowns, and then everything just kept getting worse and worse from there. BoJo announced he was stepping down as prime minister once there was a leadership race for the Tories, and Liz Truss was found to be the best candidate. Boris handed Downing Street over to Truss on September 6th, when they both met with Queen Elizabeth II at Balmoral. Two days later, QEII died and forty-two days after that, Truss resigned after a wave of bad policy and Tory-on-Tory crime. Boris saw his chance and decided to throw his hat into the proverbial ring, thinking that perhaps the time was right for a political resurrection and a return to 10 Downing Street not even two full menstrual cycles after he left in disgrace. Then on Sunday, Boris suddenly dropped out of the leadership race!!

Former PM Boris Johnson has pulled out of the Tory leadership race, saying he had the support needed to stand but it would not be “the right thing to do”.

Former chancellor Rishi Sunak and cabinet minister Penny Mordaunt remain in the contest – with Mr Sunak way ahead on declared support from MPs.

Mr Johnson said there was a “very good chance” he would have been successful, and “back in Downing Street on Friday”. But he said there needed to be “a united party in Parliament”.

The race began on Thursday after Liz Truss resigned as prime minister after 45 days in the job. Nominations for the ballot close on Monday afternoon, and candidates need the support of at least 100 Conservative MPs to go forward. The BBC’s latest tally of publicly declared backers puts Mr Sunak on 155 and Ms Mordaunt on 25.

Mr Johnson had 54, according to this tally – although he said he had 102. Not all of the 357 MPs have gone public with whom they are backing.

Mr Johnson said he had been attracted by the race because “I led our party into a massive election victory less than three years ago – and I believe I am therefore uniquely placed to avert a general election now. A general election would be a further disastrous distraction just when the government must focus on the economic pressures faced by families across the country.”

I’ve seen some British political analysts say that BoJo dropped out because he didn’t have the votes in the leadership race, and even if he did have the votes, his party would have still been in open revolt against him, to the point where he wouldn’t have been able to even fill his cabinet. So… at least British people were spared that particular storyline: Boris blundering his way back into Downing Street like nothing had happened. Anyway, good luck Salt Island. Y’all are gonna need it. 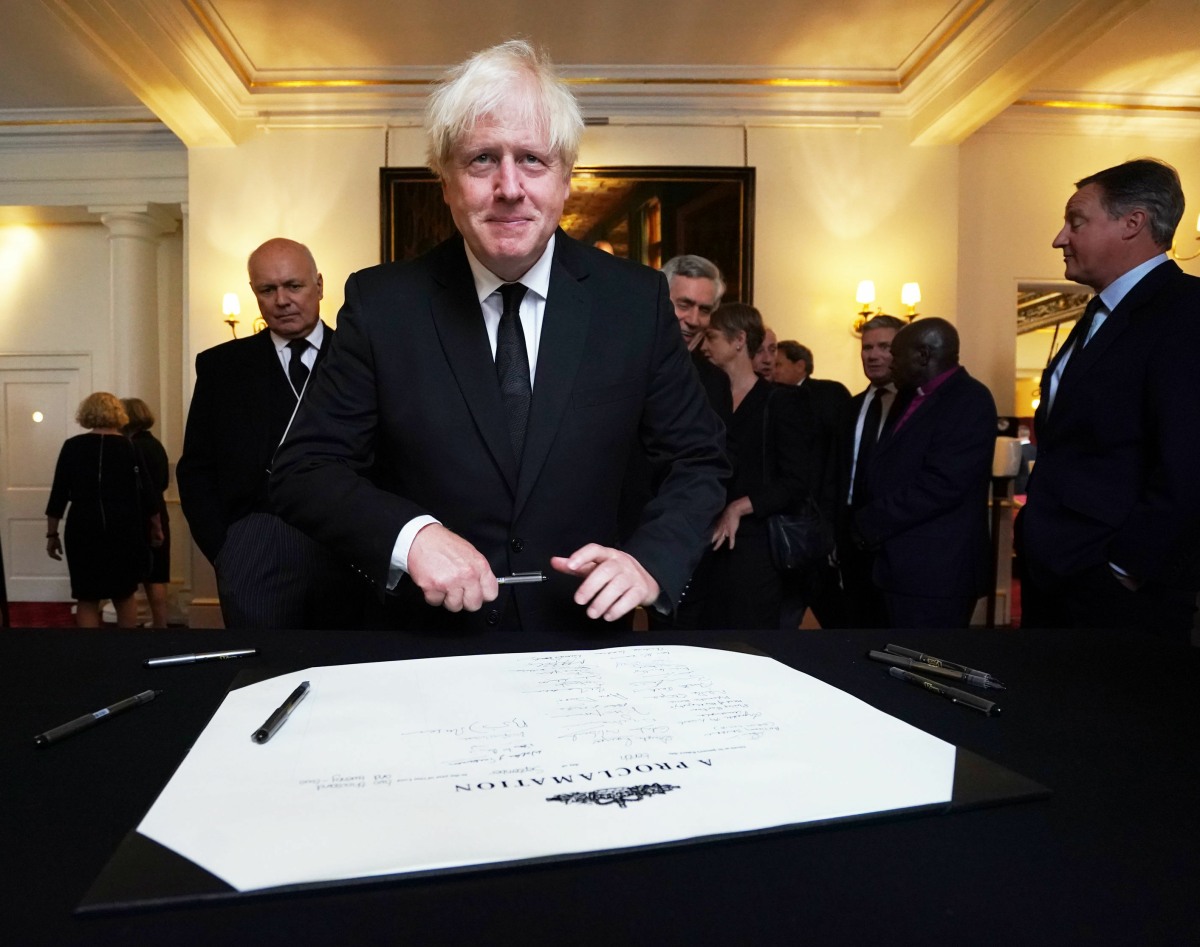