In case you didn’t know, actress Alia Shawkat has been a very vocal supporter of the Black Lives Matter movement — so this is an especially embarrassing moment.

Over the weekend a video resurfaced of the Arrested Development star, who has been rumored for months to be dating Brad Pitt, casually using the N-word during a panel at South By Southwest in 2016.

The then-27-year-old quotes a Drake lyric while telling a story, saying:

“We were all at the penthouse together and everyone was looking around like, ‘N**** we made it!’”

To her credit, very quickly upon seeing the video circulating, Alia took to Instagram to address it, holding herself accountable completely. She wrote:

“I am deeply sorry and I take full responsibility. It was a careless moment, one I’m ashamed and embarrassed by but vow to continue to learn from. I regret using a word that carries so much pain and history for black people, as it is never a word to be used by someone who is not black. I have been learning so much about what it truly means to be an ally. The voices of black people must be amplified and heard clearly.”

Alia then brought up her own unique history with race, explaining:

“As an Arabic woman, who can pass for white, I’m working hard to process this nuanced access I’ve been afforded and I realize how important it is to be hyper vigilant in the spaces I exist in.”

She continued by expressing her intention to continue to support the fight against systemic racism:

“I have been trying to understand the real definition of the word ally. It is more than simply believing in equality but to be willing to act with and for the black community. I aim to fight against these injustices that this isn’t about a title but an action to work against these systems that have protected me but not others.”

Finally she apologized once again, saying:

“I am sorry that my ignorance has led to this moment. I will continue to support the black community as best as I can and to learn from this. We as non-black people must all take responsibility for the inactivity we’ve been comfortable to sit with that has so long — that has gotten us here. Silence is violence, and so are the words we irresponsibly throw out. I plan to stay engaged and learn from my friends who are helping me understand.”

However, the post ended with a sketch she drew that we can not even begin to translate. Is this part of the apology?? 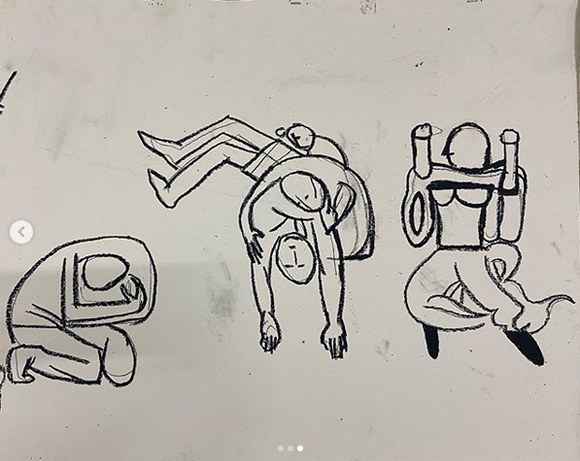 Meanwhile her maybe boyfriend Brad (or Maeby boyfriend?) has also been supportive of the cause, despite not having social media. The Once Upon A Time In Hollywood star was seen at a BLM protest over the weekend. Seems like they’re both working on their roles as allies.

What do YOU think of Alia’s apology?? 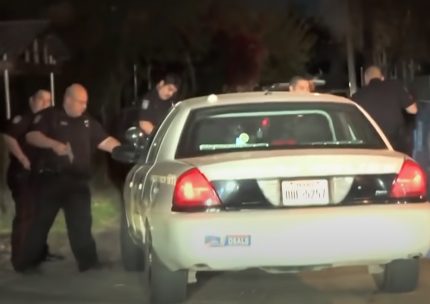 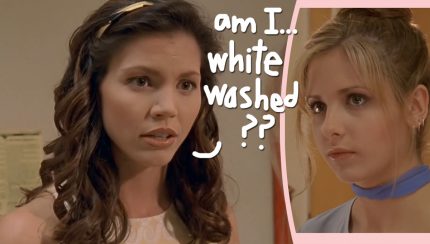 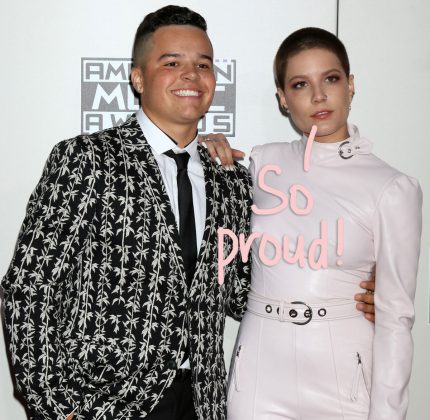 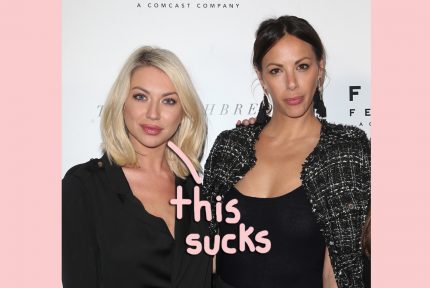