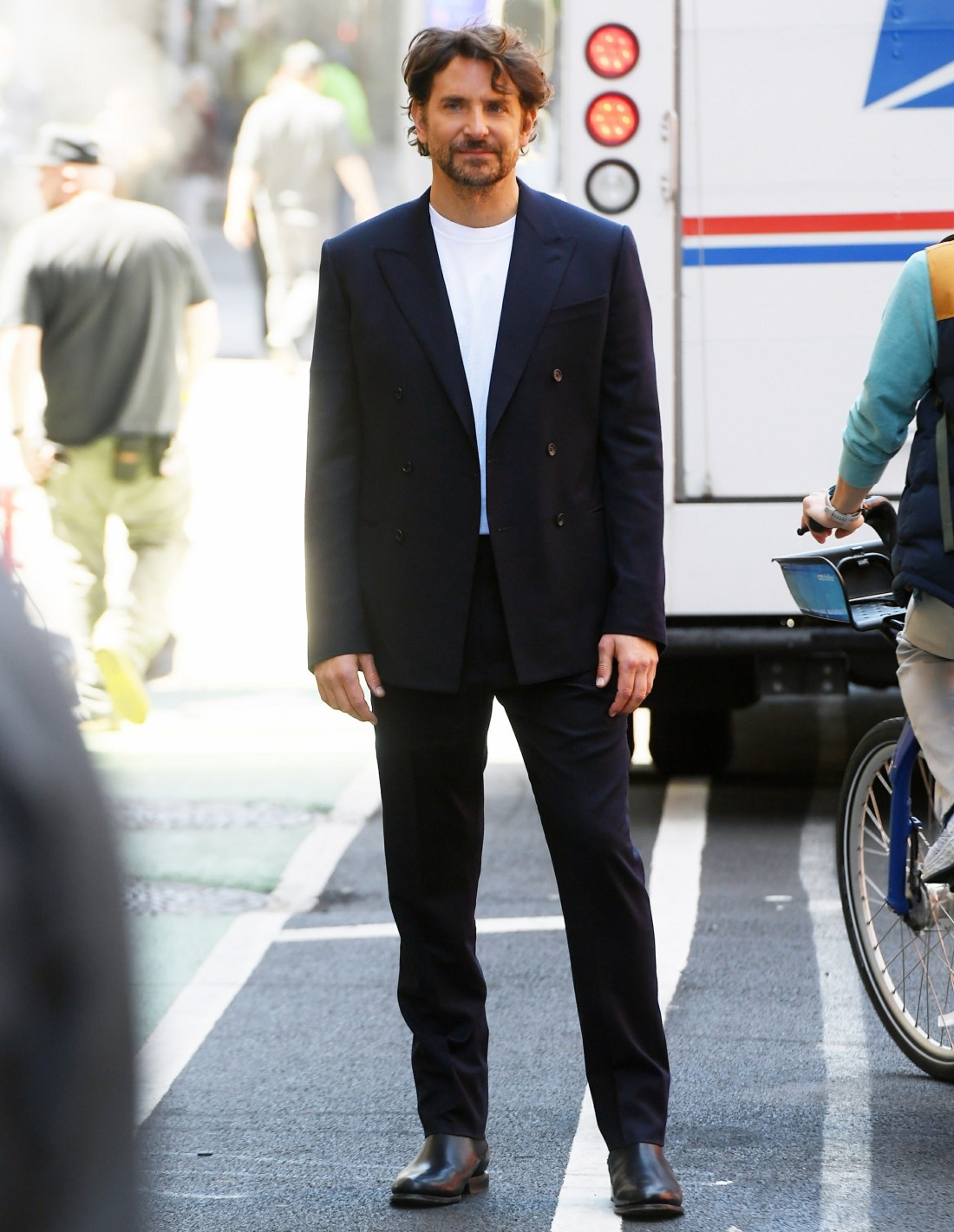 Bradley Cooper has grown on all of us, right? I used to not like him whatsoever, and even back during the “A Star Is Born” era with Lady Gaga, I used to think “wow, this guy kind of sucks.” But I really have come around to him. He’s a talented actor, he’s petty and he carries grudges (a good thing, imo), he maintains a good relationship with his ex-partner and baby-mama, and he seems like he genuinely cares about a lot of important stuff. Now, I still think Bradley Cooper and Huma Abedin make an odd couple. Reportedly, Anna Wintour set them up a few months ago, and they’ve been quietly dating ever since. Some people theorized that this is B-Coop’s George Clooney & Amal Alamuddin moment, but the vibe feels different to me. Well, sources close to B-Coop are now telling People Magazine that yes, Bradley and Huma are dating, but it’s not “full speed ahead.” Hm.

Bradley Cooper and Huma Abedin are keeping their new romance under wraps. The A Star is Born actor/director, 47, and the political staffer, 45, were reportedly first introduced by their mutual friend, Vogue editor Anna Wintour, earlier this spring and have been quietly seeing each for months.

“They are dating but it’s not a full-speed-ahead type thing yet,” a Cooper source tells PEOPLE. “It’s still in the earlier stages.” While the couple is in no rush to get serious, sources say it’s a good match.

“Bradley is fascinated by her. Huma is very international and has seen and done so much,” says an entertainment insider of Abedin, who has been an aide and adviser to Hillary Clinton for more than 25 years. “He finds this intriguing and challenging.”

A political source adds that the duo has a surprising amount in common: “They are both serious-minded people dedicated to their work and doing the right thing. Huma is smart and a straight-shooter. They make an interesting pair.”

Abedin was previously married to disgraced former congressman Anthony Weiner, who pleaded guilty to sexting with a minor in 2017. The pair shares 10-year-old son Jordan. Cooper and his ex Irina Shayk — who split in 2019 after four years together — share 5-year-old daughter Lea De Seine.

“They both want to keep good relationships with their former partners because of the kids,” says the insider.

Despite busy work schedules (Cooper is currently filming his next movie Maestro, which he’s also directing, while Abedin’s bestselling memoir Both/And: A Life in Many Worlds is set to be made into an upcoming television series starring Freida Pinto) they appreciate the time they get to spend together.

“It’s casual,” says a second Cooper source. “They have private dates and they are still getting to know one another.”

Dating in your 40s, folks. He’s 47, she’s 45, they have kids from previous relationships, they don’t have similar backgrounds at all, they don’t work in the same industry, but they have some interests in common. It sounds like they like each other but that they both kind of know that it’s not going the distance? I have the feeling that it’s very difficult for Bradley to “make room” for a serious relationship, honestly. And Huma… well, she probably has major trust issues, wouldn’t you? “He finds this intriguing and challenging…” In my experience, most guys don’t like “challenging.” Men may say they like a challenge, but when push comes to shove, most men go with obvious, unchallenging and uncomplicated. Maybe Bradley is different! (He isn’t.) 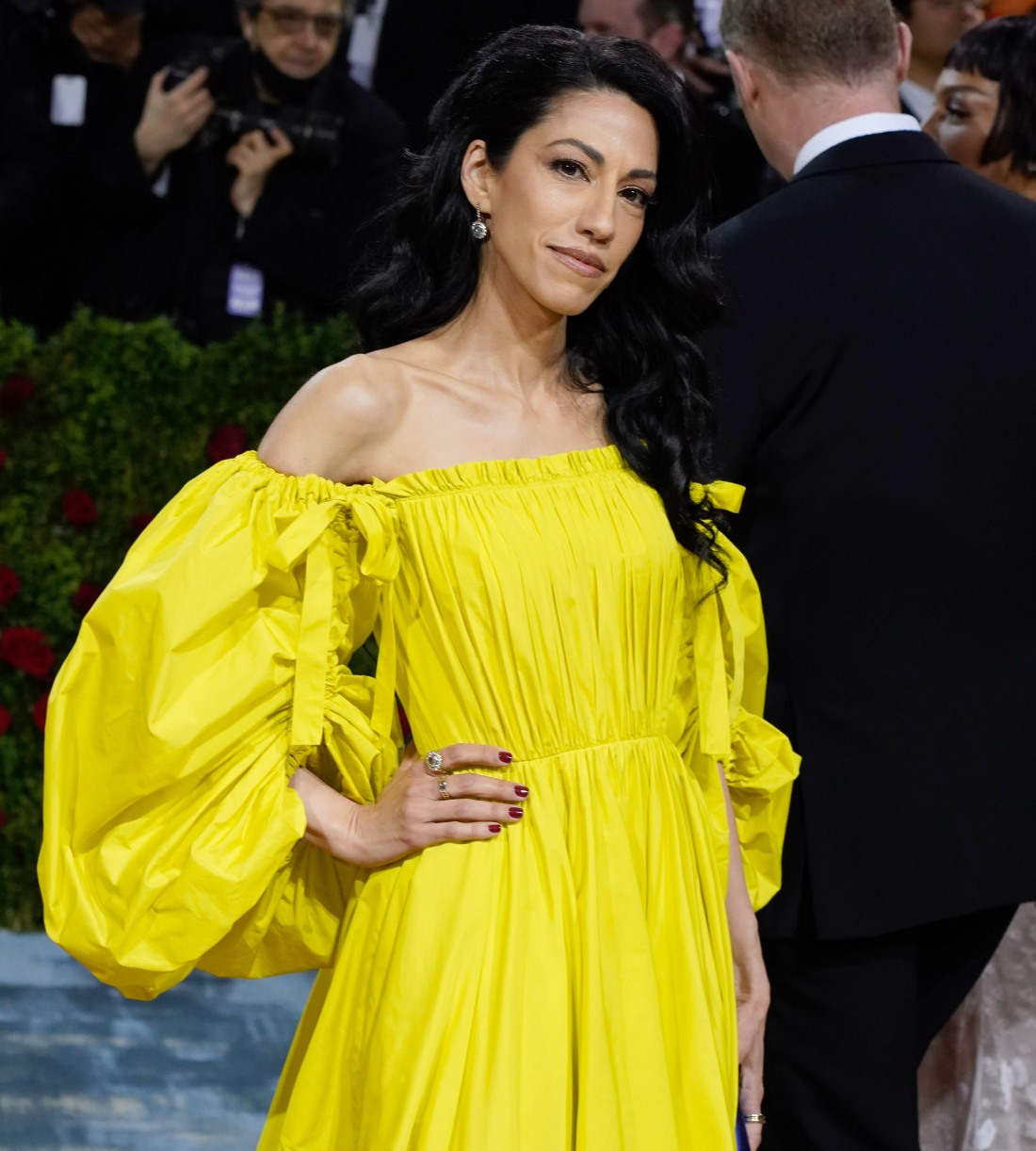 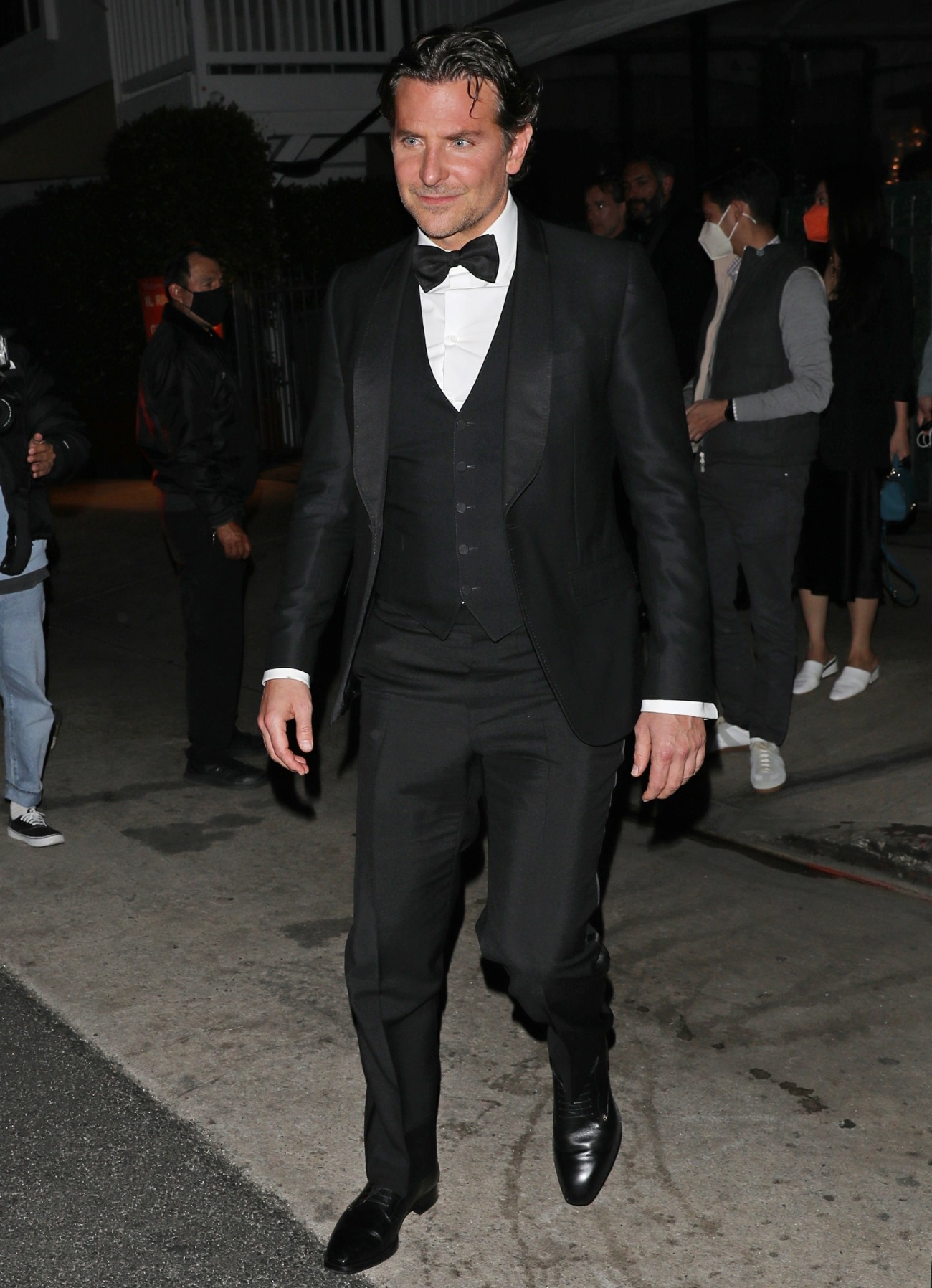