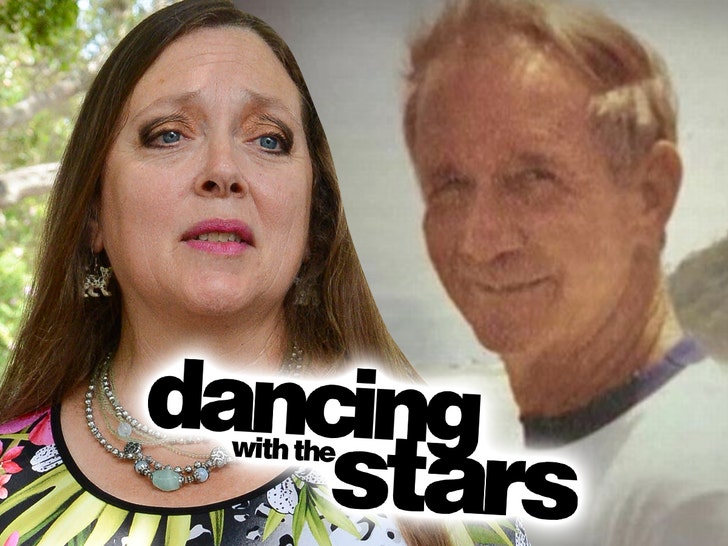 The family of Don Lewis — Carole Baskin‘s millionaire husband who went missing in 1997 — is cutting in on Carole’s first night of ‘DWTS’ … asking the public for help finding him.

Don’s family and attorney John Phillips bought time to air a commercial during  Carole’s “Dancing with the Stars” debut. We’re told the spot will implore the public to send tips regarding his mysterious disappearance … featured, of course, on ‘Tiger King.’ 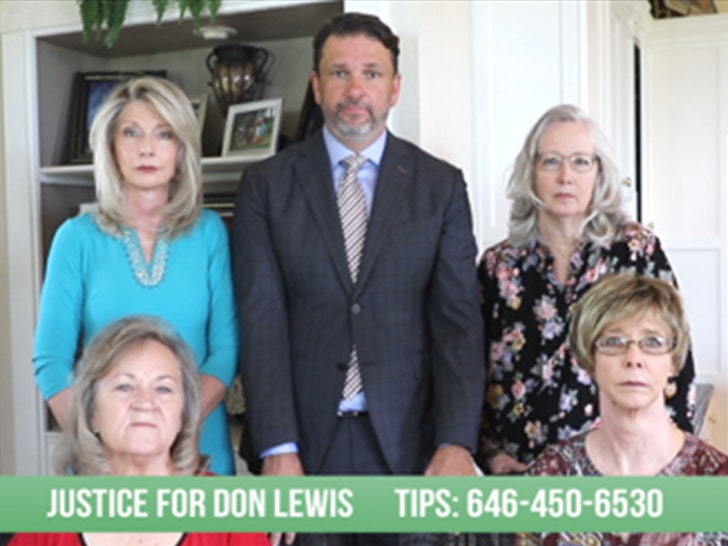 We’re told the spot will run during the first ‘DWTS’ commercial break of Monday night’s premiere. It features Don’s 3 daughters Gale, Lynda and Donna, plus his former assistant, Anne McQueen, and the family attorney … who all allege Carole has something to do with Don’s disappearance.

As you know … Carole is getting ready for her big ‘DTWS’ debut … and we’re told Don’s family feels her participation in the dance competition series undermines the ongoing investigation into his whereabouts and is a “grossly insensitive” decision by the show’s producers.

Carole has always maintained her innocence in Don’s case.