Caroline Flack, 40, has decided to stand down from presenting Love Island when it returns to screens in January for a winter edition in Cape Town, South Africa. It comes after she was charged for assault after police were called to the home she shares with her boyfriend Lewis Burton on Friday.

Amy Hart, who appeared on Love Island last year, has spoken out on who could take over from the star, saying she believes the role belongs to Caroline.

“Obviously it is the best job on TV but right now, obviously it does belong to Caroline,” she told Express.co.uk.

The reality star, who was coupled up with Curtis Pritchard during the ITV2 show, praised Caroline for being very “supportive” towards her.

“I think Caroline’s very good at what she does and she’s so supportive to us in the villa,” she divulged. 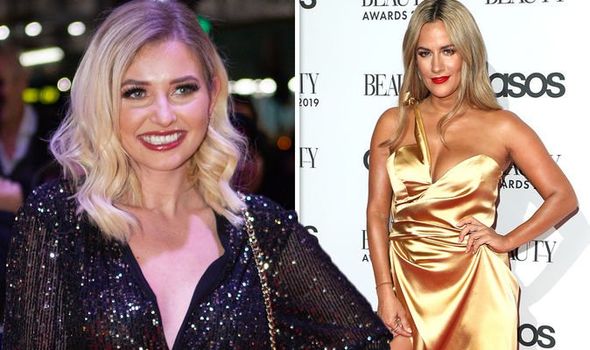 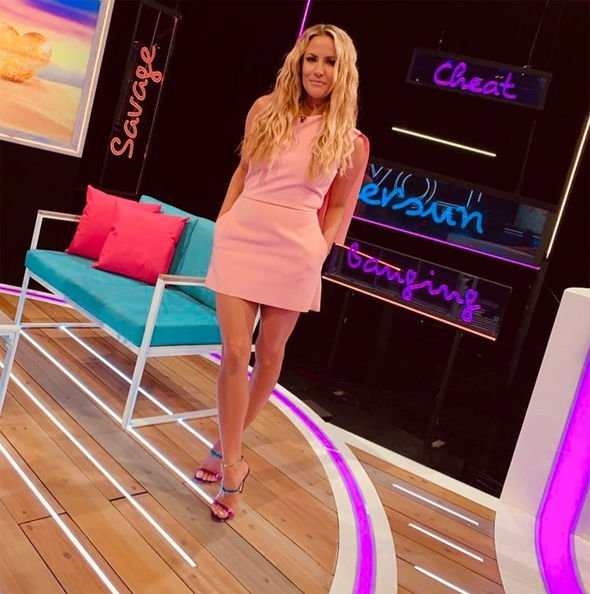 Amy, who is working with Hotels.com on their Xmas Escape Rates launch, explained when she arrived back from the second villa Casa Amore to their main abode, she was given a warning by Caroline.

The reality star expressed her admiration for Curtis, who she was coupled up with, however, the feelings weren’t reciprocated as the dancer had moved on with someone else.

Amy said as she was gushing over Curtis, Caroline squeezed her hand to send her a signal.

She said: “When I came back from Casa Amore I was giving it the large about ‘Oh I missed you’, she was squeezing my hand basically telling me to shut up.” 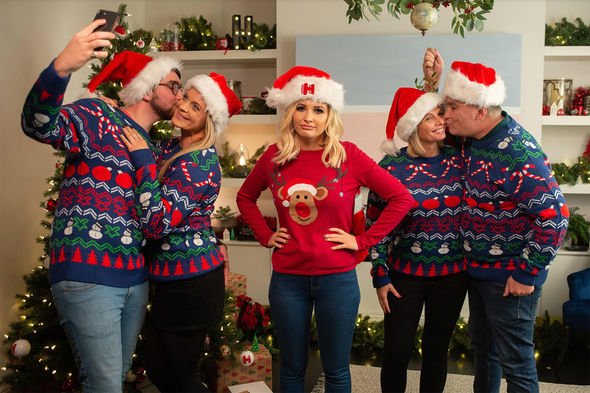 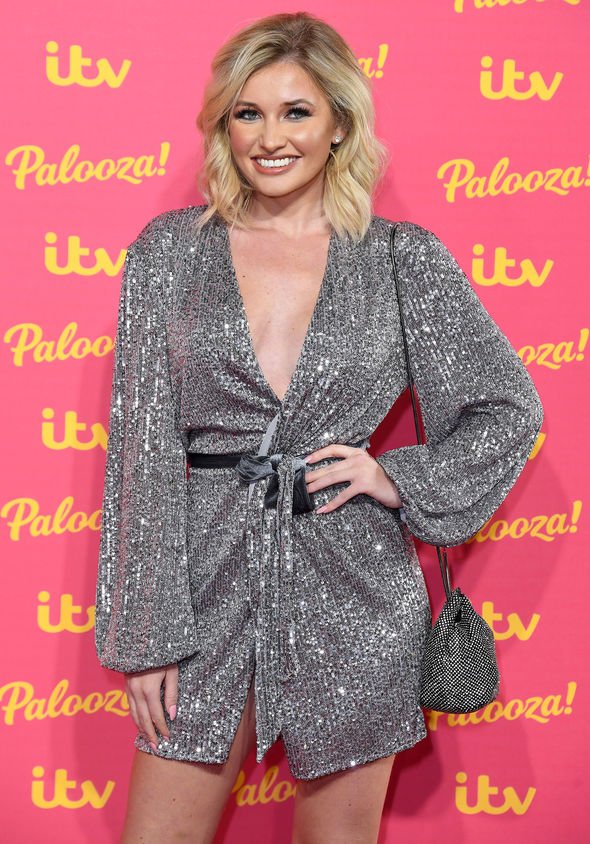 Caroline released a statement on her Instagram stories, saying: “There have been a significant number of media reports and allegations in regards to personal life,” she wrote.

“While matters were not as have been reported, I am committed to co-operating with the appropriate authorities and I can’t comment further on these matters until the legal process is over.

“However, Love Island has been my world for the last five years, it’s the best show on tell.

“In order to not detract attention fro the upcoming series I feel the best thing I can do is to stand down for series 6.

“I want to wish the incredible team working on the show a fantastic series in Cape Town.”

In a follow-up post, Caroline singled out her boyfriend Lewis Burton and told him she “loves” him.

Meanwhile, Amy has teamed up with Hotels.com on their Xmas Escape Rates launch, which gives singles 50% off hotel room bookings on Boxing Day when they apply the XMASESCAPE code at checkout.

Speaking about why it’s a good idea to enjoy a solo trip after the festive period, Amy said: “After the madness of Christmas it might be nice to chill on your own.”

The star added she is constantly asked about her love life by family and friends around Christmas time.

“I get questions all the time and since Love Island I think I’ve had it more,” she said.

“I think by boxing day it might be nice to go hotel on your own, drink wine, watch tele and eat chocolate,” she said.

Amy Hart is working with Hotels.com to launch Xmas Escape Rates, giving singles 50% off hotel room bookings on Boxing Day when they apply the XMASESCAPE code at checkout.