Charlotte Hawkins, 45, revealed she didn’t understand the rules when she appeared on the celebrity version of BBC’s Pointless a few years ago. Speaking to quiz show host Alexander Armstrong on the latest episode of her Last, Past and Blast podcast, the pair discussed her stint where she miraculously got the right answer without actually knowing how to play the quiz properly.

I didn’t quite understand the rules at that stage!

“I got a Pointless answer, but I have to admit the secret behind that one,” she said to Alexander of her 2011 appearance.

“I didn’t quite understand the rules at that stage!”

Charlotte admitted her Pointless answer was a “memorable one” about a flightless bird, which has stayed with her all these years.

But she considered it a fluke guess considering she was oblivious to the aim of the game. 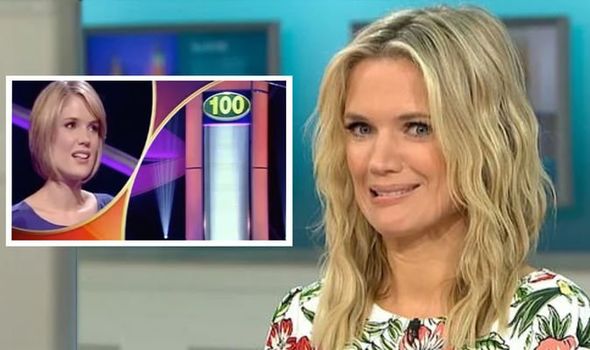 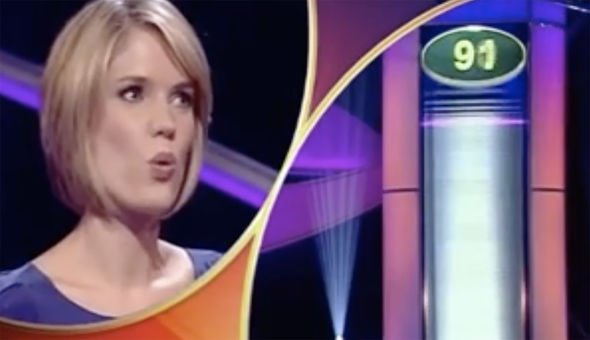 “Because the person before me had got the answer wrong, I assumed there was only one wrong answer,” she giggled, shaking her head at her mistake.

“So, I thought to myself, ‘Great I’m safe to go for the really unlikely, obscure one because I know it must be the Pointless one’, and luckily I was right.

“I think that was down to me not grasping the rules at that stage,” she laughed.

Alexander chuckled as he replied: “Well, it got you through Charlotte and it was the Pointless answer no matter how you come about it!” 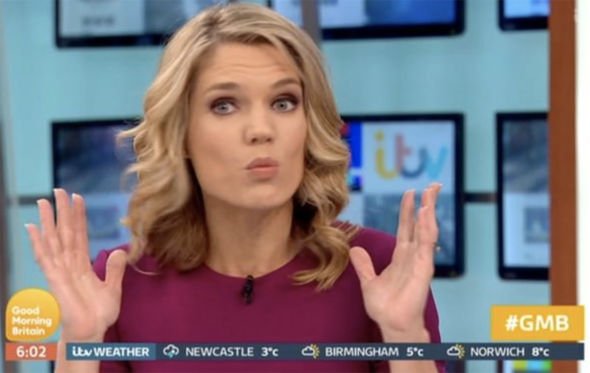 Charlotte agreed and moved on to the big Pointless news she really wanted to hear more about.

And if fans didn’t already know, the quiz show has had royal approval.

“I love the fact your most loyal fan the Queen, has had a private session with you on Pointless hasn’t she, an amazing claim to fame!” Charlotte egged Alexander to spill the beans as to how it came about.

“That was unbelievable!” he exclaimed, seemingly still gobsmacked.

“I got a call from the woman who runs the Women’s Institute in Sandringham in April the year before and she said, ‘This is absolutely secret, you can’t tell anyone!'”

He recalled how he was asked to be a guest speaker but he was starstruck when he realised the Queen would be in the audience.

“It was me and 36 women, one of which happened to be the Queen! It was extraordinary!” he grinned.

“Probably the best known face on the planet actually, in a little church hall.”

Charlotte couldn’t get over the opportunity and was in awe of her pal who got to involve the Queen in his game show.

Pointless airs weekdays at 5.15pm on BBC One.