The music mogul hasn’t kept her love of fitness a secret, with the beauty often sharing insights of her dance routines on Instagram.

Following her debut on The Greatest Dancer, Cheryl kept up with her fitness, but now her regime has changed.

Flaunting her abs in her latest single Let You, she gushed over how she achieved her figure.

However, it seems her workout routine isn’t for everyone, with the mother-of-one revealing people could die doing what she does.

“It’s not for the faint-hearted, honestly I am an extremist”

Talking to The Sun Online, she explained she was doing the Tracy Anderson method, working out in 90 degree heat which is “supposed to help tone your skin”.

She added: “It’s not for the faint-hearted, honestly I am an extremist.

“I am one of those people who can’t do basic yoga, it’s too boring – I have to do the extreme heat where somebody can potentially die, or you feel like you’re dying.”

The beauty admitted the method works for her, but given the intense routines, it’s not likely to be something someone can do easily. 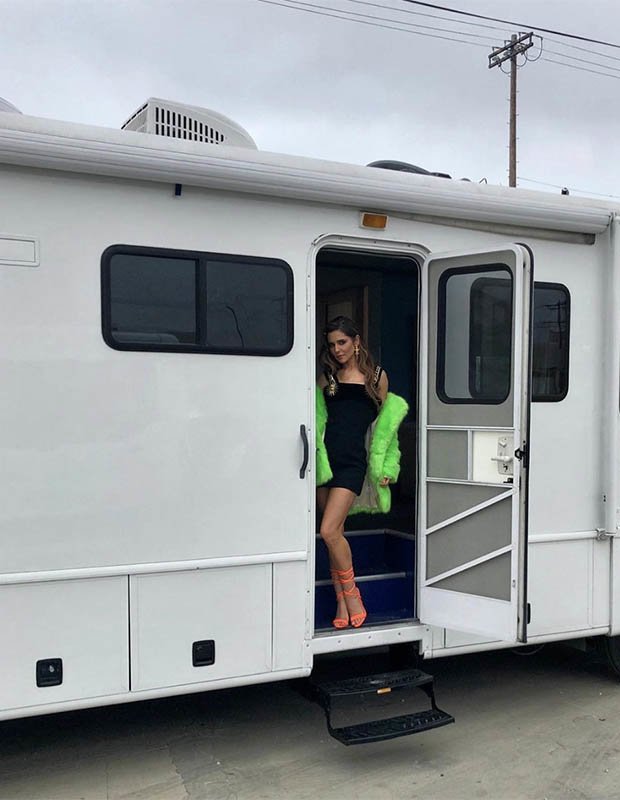 She explained she does the regime for an hour a day, four times a week, and it’s definitely kept her active.

While Cheryl’s deleted her backlog on Instagram, her fresh snaps still show her remaining active.

The beauty has filmed herself dancing with her team on The Greatest Dancer, clips with Oti Mabuse and snippets of her music videos.

Her latest video saw her take part in an epic dance routine and fans were quick to gush over the clip. 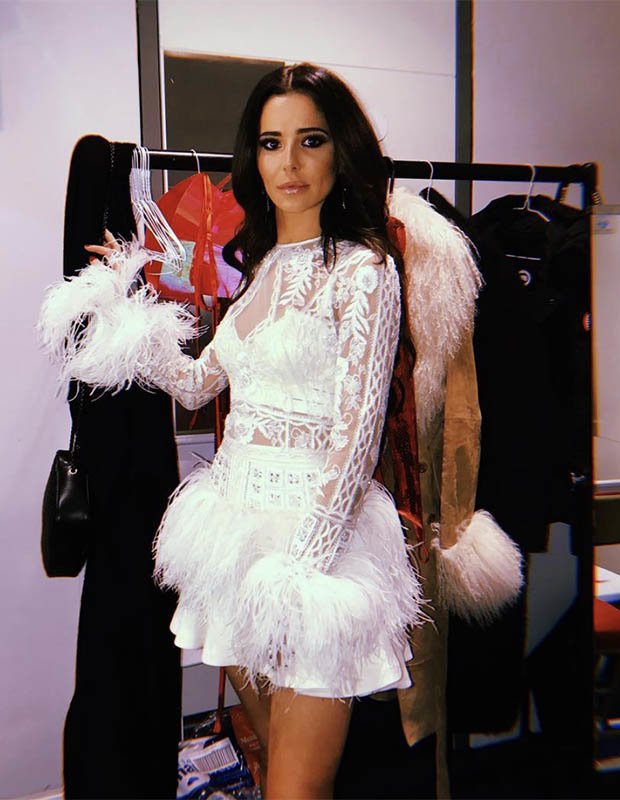 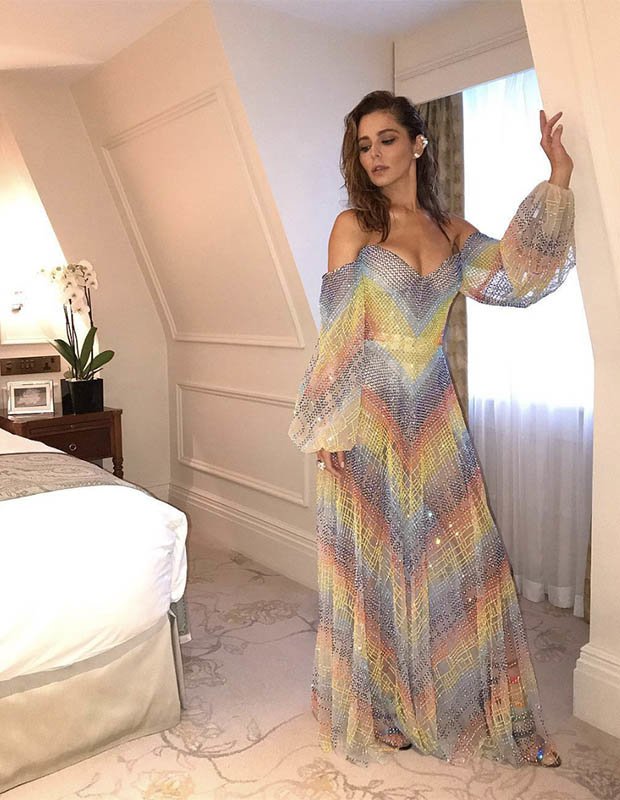 Telling her fans the video to Let You is out, they were quick to fawn over the babe.

While another added: “Obsessed.”

Another chirped: “Stop it, I can’t cope.”