The holidays are aspecial time for the Gaines family. Joanna Gaines has explained many timeshow much she loves passing down traditions to her family and experiencing the excitementof Christmas through her children’s eyes. That’s why it comesas no surprise that she makes Christmas morning extra special for them eachyear.

In the Gaines world, it’s all about quality, not quantity. And partof that includes the anticipation of opening presents on Christmas morning.During arecent promo for their Hearth & Hand collection at Target, Chip and JoannaGaines revealed the one special thing they do for their kids every ChristmasEve.

The good news? It’s cheap and easy enough to replicate in your ownhome! 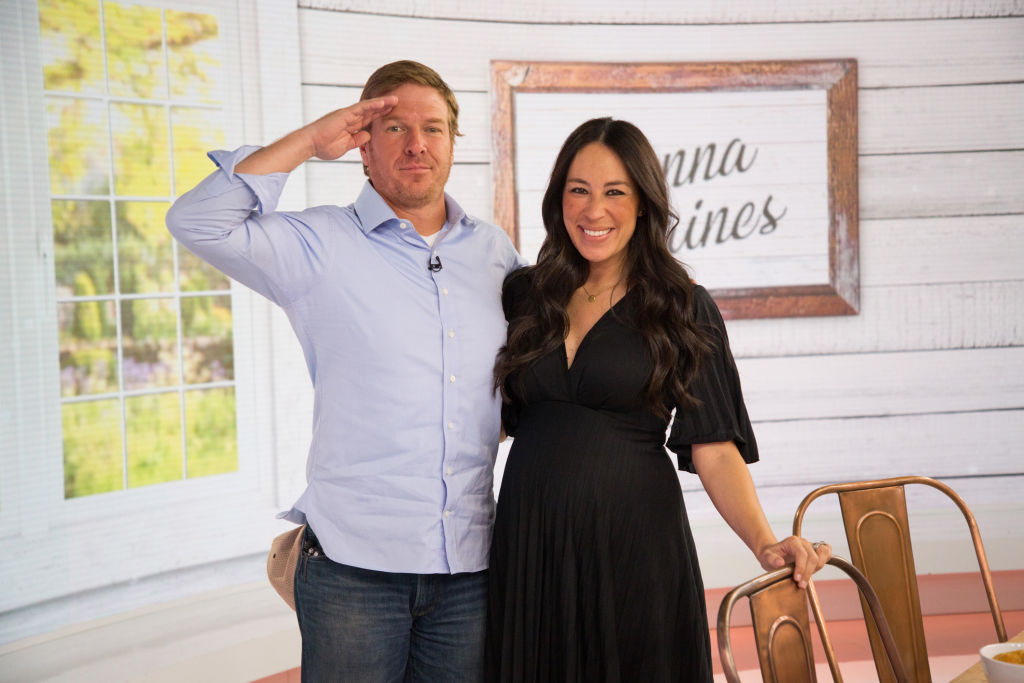 The Gaines kids have this extra special tradition on Christmasmorning

There are somany Christmas traditions at the Gaines house. But one of the most uniqueand inspiring is an extra emphasis on bursting into the room filled with presentsfrom Santa.

“Every year I wrap the doorwayfor the kids to run through on their way to opening the gifts,” Chip explainedin the Target video. “It’s such a fun way for [them] to get pumped up forthe festive day ahead.”

“We love to see theanticipation and excitement on their faces,” he said.

The wrapping paper doesn’t need to befancy — even wrap from the dollar store will do the trick. This is a quick andeasy way to make Christmas morning extra fun and add to the anticipation atyour house, too.

Chip gift wraps the doorway for the kids to run through #Christmas morning. What's your fave holiday tradition? ?✨#HearthAndHand

One thing you won’t catch Joannadoing is changing up time-honoredtraditions at her house. As she wrote in Magnolia Journal, “It’s rare for me to get excited about a new holidayrecipe or trendy ideas for decorating the tree.”

“I’m notlooking for ways to reinvent this season,” she continued. “Instead, all I wantis to gather the same ingredients for the same beloved cinnamonrolls that I’ve baked on Christmas morning for as long as I can remember.”

The Gaines kidslook forward to a familiar Christmas each year

Instead of gettingexcited about trying new things each year, the Gaines kids look forward to thesame experiences they enjoy year after year. That includes the wrapping papercovered doorway.

“We countdown the days, just to experience it nearly exactly as we always have,” she said.“It is so comfortable, familiar and perfectly nostalgic that, frankly, we haveno desire to improve upon it at all,” Gaines said.

Other celebrities make a wrapping paper wall, too

Chip and Joanna Gaines aren’tthe only ones who do the wrapped doorway idea. Apparently, Blake Sheltonand Gwen Stefani also follow this tradition at home for Stefani’s three sons. “At our house, it’s literally chaos,” BlakeShelton told E! News. “They have that moment when they run through the wrappingpaper wall that she [Stefani] sets up every year.”

It sounds like thewrapping paper wall is catching on in Hollywood. Who knew?