Secrets of The Spies

With a ponytail in a knot at the back of his head, so-called online guru Phillip Nunn calls himself the ‘abun-dance alchemist’.

‘I am not a businessman,’ declares Manbun Nunn. ‘I am a bringer of light — a light facilitator.’

He’s right about one thing. He’s no businessman. Bankrupted after the collapse of one of his companies, he spouts self-aggrandising waffle on social media.

But as Panorama revealed in The Billion-Pound Savings Scandal (BBC1), some of Nunn’s previous enterprises with partner Patrick McCreesh have appeared far more credible — and cost many people their life savings.

This grimly infuriating investigation interviewed care worker Linda Ryan, 61, who invested £75,000 in Nunn and McCreesh’s Blackmore property venture — and lost the lot. ‘The last bit of hope has gone,’ she said with weary defeat. ‘I’m going to carry on working to the end.’

Ordinary people like Linda should never have been able to stake their pension pots in the kind of risky investments promoted by Blackmore Bond, which went under with £46 million of potential losses from some 2,000 investors.

It promised a return of up to 10 per cent and kept signing up investors even after it had been reported to the Financial Conduct Authority (FCA) in 2017. Former RAF serviceman John Robbins lost his entire forces pension fund. ‘I’m stuck renting for the rest of my life,’ he admitted. 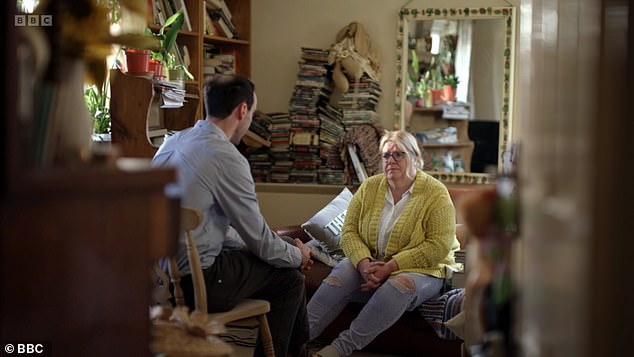 If John and Linda had thrown their money at Phillip Nunn in his guise of the ‘abundance alchemist’, it might be harder to have sympathy. But Blackmore was a plausible outfit promoted by slick marketers.

That’s why we have the FCA. It is our watchdog, guarding us against dodgy operators.

This Panorama hour made it clear the Blackmore bosses have a great deal to answer for. Attacking McCreesh’s behaviour in a searing speech in the Commons, SNP MP Peter Grant said: ‘To describe it as despicable would be excessively charitable.’

But the report pulled its punches when excoriating the FCA, whose ex-head Andrew Bailey is now governor of the Bank of England.

It was left to banking expert Paul Carlier, one of those who tried to blow the whistle on Blackmore, to state the obvious: ‘In my opinion, the FCA has hung investors out to dry.’ In the absence of robust protection from our financial guardian, this documentary gave a crucial warning for anyone looking at ways to re-invest their pension money: take care of your cash, because you can’t rely on the FCA to do it for you.

Nor can you rely on James Bond and his licence to kill. Former agents interviewed on the highly entertaining Secrets Of The Spies (ITV) made it plain that MI6 no longer bumps off Britain’s enemies — and even in 007’s heyday, they weren’t very good at it. 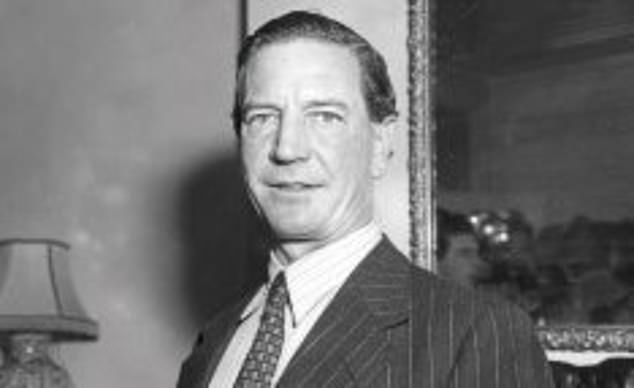 Secrets Of The Spies (ITV) looks at notorious spies in British history to look at their methods, techniques and character. Pictured: Double agent Kim Philby who was revealed as a member of the Cambridge Five, a spy ring which  divulged British secrets to the Soviets

Sir Anthony Eden, PM in the mid-1950s, detested Egyptian president Gamal Abdel Nasser so much he demanded an assassination. ‘Not neutralised! Murdered!’ he allegedly barked down the phone.

Sadly, Q Branch (there really was such a department) botched it. Chocolates laced with poison, a cigarette packet primed with a deadly dart, even an exploding Remington safety razor, all were designed and dispatched.

But for some inexplicable reason, Nasser didn’t trust the Brits and refused the lethal presents. It’s probably a good thing. Even Roger Moore would struggle to look suave if he blew a man’s head off with a disposable plastic razor.

‘Dear me, Moneypenny. That was a close shave.’