This is about five of our worst nightmares wrapped into one.

On Monday, Lifetime kicked off its new show Phrogging: Hider In My House with a bang, with the family in the premiere episode telling the disturbing story of the time they caught a stranger hiding in their house — who was planning on surgically transforming them into a race of deformed beings he called “Omnivores.”

For those who don’t know, “phrogging” is the term for when people discover others secretly living in their homes — usually in places like walls, crawl spaces, and attics. And this particular story is a doozy…

James and Brittany Campbell recounted the terrifying story, which initially made headlines back in 2019. The couple explained that after getting married and moving to Honolulu with their two children that year, they started to notice things that weren’t adding up. The two discovered their possessions were moving around, their webcam was turning on at night, boxes had been opened in the garage, and Brittany heard the door slam “out of nowhere.”

Brittany said the whole ordeal left her “on the verge of a complete mental breakdown.”‘ But James, meanwhile, said he thought “she was being paranoid” and that he was “getting frustrated” with his wife, despite seeing some weird activity of his own. The patriarch remembered seeing the shadow of a person outside their home one day, then coming across a bizarre message left on a desk calendar, reading:

“Your rehabilitation starts today. Do as I did: Choose a house, clean it, set up all devices.”

James said he assumed his wife wrote it for him and wanted him to clean the house.

But they met the note’s real author in September 2019 after traveling to the mainland for a week. When they returned, they knew something was wrong when they noticed James’ bike was left in the driveway. Keeping the kids in the car, James opened the garage and “saw that it had just been completely trashed.”

James went to open the door to inspect more, but a man who was inside the home kept him from entering. Brittany said:

“It opens a crack and we can see a person inside our house.”

“There’s a man peeking through the door, he’s trying to hold it shut and the man says, ‘This is not your house,’ very calmly.”

James then made the startling realization that the stranger was wearing his clothes, which made him assume the man was homeless and on drugs. After the man told the couple he “took care of your cat” while they were gone, Brittany ran inside to check on their pet, and found the feline inside a cage, without water. To make matters even stranger, she said the home looked like he had been “doing an inventory” of everything inside.

Police arrived and arrested the man, who “was very casual” about the whole situation, according to the couple. Brittany added:

“It was really as if this person didn’t think he was doing anything out of the ordinary.”

After the man, identified in the press as Ezequiel Zayas at the time, was taken away, the couple continued to check around to see what he was up to. They discovered he had done all of their sons’ laundry, made their beds, and left the room “immaculate.” But when they got to their own bedroom, they found a disturbing scene.

In their bedroom, the couple found a towel set up with knives on it, next to a pair of their computers. One computer showed a text document titled:

“The Omnivore Trials: a rehabilitation for rat like people.”

The text also included “intimate details” about things the man “could have only known if he was listening to our private conversations,” the Campbells explained.

But it gets worse… While speaking to The Post, Brittany said the stranger “wanted to play doctor on us — and not in the cute little kid way,” adding that he aimed to “make us into perfect people.” The two detailed the man’s sick plans on the episode, with James sharing:

“These writings were suggesting that surgical procedures should be performed on my wife and my children. We found these serums that are labeled to use on the ‘omnivores.’ He had been looking up videos on how to surgically remove an arm, he looked up how to do gender reassignment surgery.”

Brittany went on to say the man had also looked at websites to buy surgical tables, and researched how to perform certain surgeries at home. She explained:

“He had researched ways to implement these plans that he had.”

Brittany said another computer had a video on it of Zayas apparently “mocking” her, with footage showing him doing “like a makeup tutorial with a really bizarre twist on it.”

James summed up his thoughts on the whole disturbing scenario, telling viewers:

“There’s not even a single part of me that would have thought, ‘Hey, there’s a guy maybe in our attic writing a medical manifesto who wants to transform my family to a species that he called omnivores.’ Who would think that?”

The Campbells have since left Hawaii. Can’t say we blame them. We’d cross the country to get away from that memory, too!

Meanwhile, Zayas was — SHOCKINGLY — granted supervised release after his arrest. But he wound up getting arrested again for allegedly burglarizing a temple. While awaiting trial on the burglary charges, he allegedly killed another inmate; he was charged with first-degree murder and second-degree murder in 2020 and is currently awaiting trial in a mental health facility.

Take a look at just one clip from the show (below) for more of the couple’s unsettling experience with phrogging. 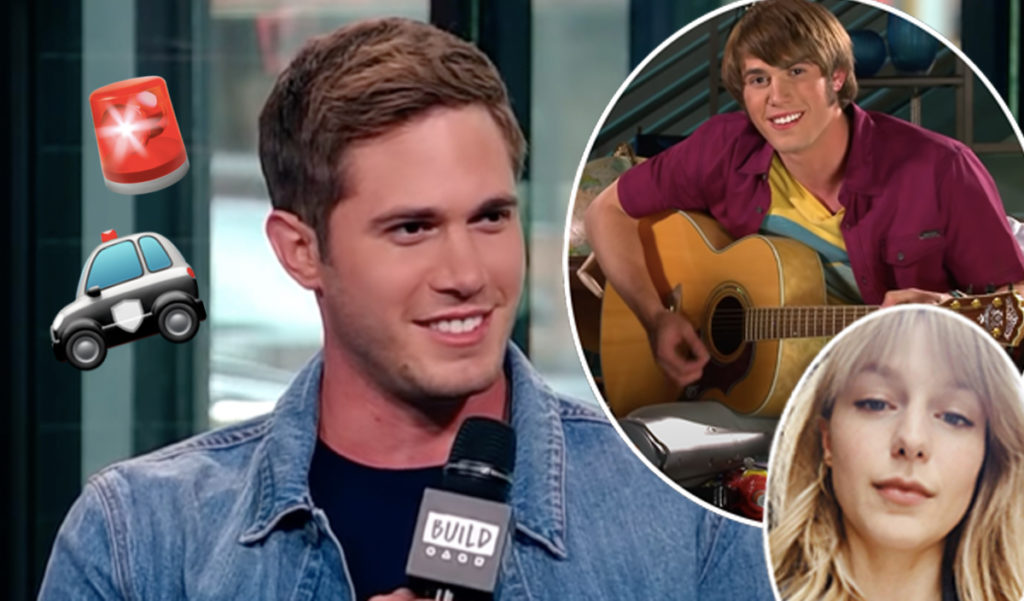 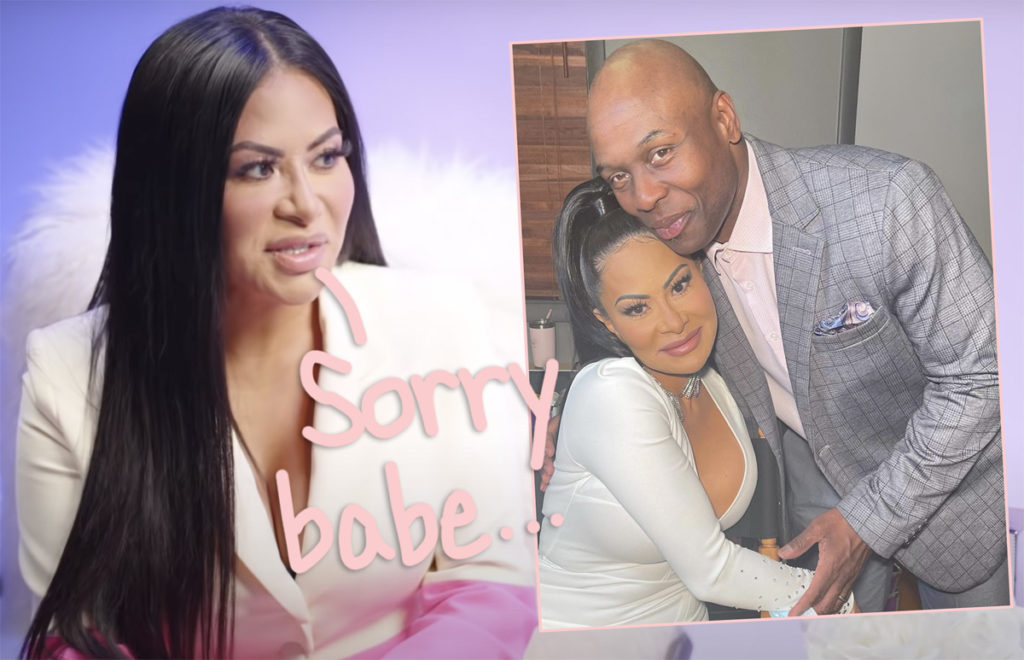 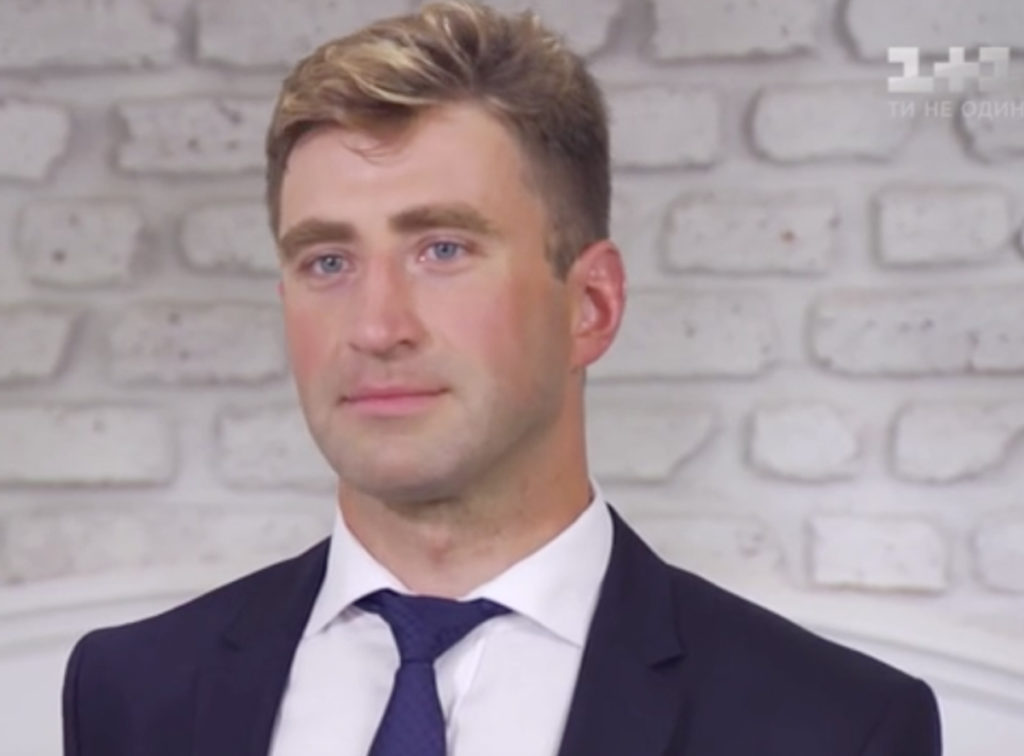