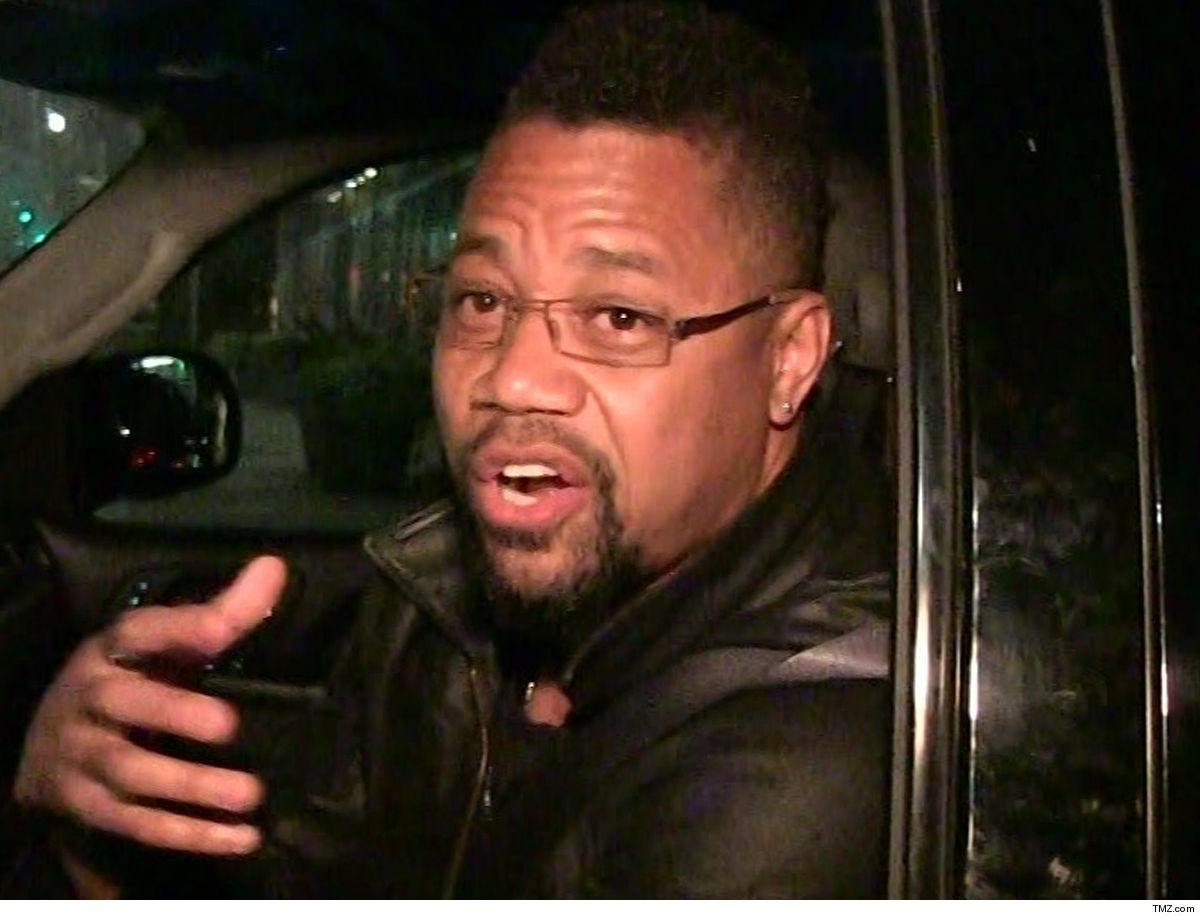 Cuba Gooding Jr. was inebriated before he allegedly got handsy with a woman who was trying to do him a solid … at least that’s how it was reported to cops.

Law enforcement sources tell TMZ … the actor’s known for hanging out at the Magic Hour Rooftop Bar and Lounge in NYC, and Sunday night he was throwing back several drinks.

We’re told the alleged victim brought Cuba a water while he was partying and singing karaoke because she thought he was drunk. While they were talking, Gooding allegedly grabbed her breast … and a “heated argument” broke out.

Our law enforcement sources say the altercation got so intense, security had to step in to squash it, but Cuba still didn’t leave for another hour and a half. We’re told the alleged groping incident went down around 10 PM, and the woman called 911 just before midnight to report it.

Police arrived shortly afterward to interview the bar staff who confirmed Cuba had been there and said he’s a regular. Cops say they also checked security footage, which showed him leaving the club.

Our sources say cops haven’t seen any footage of the alleged groping, but the investigation remains open.

As we told you … video of Gooding Jr. at the venue on the night in question shows him having a good ol’ time with pals. At one point, he appears agitated with someone. It’s unclear if that person is the alleged victim.