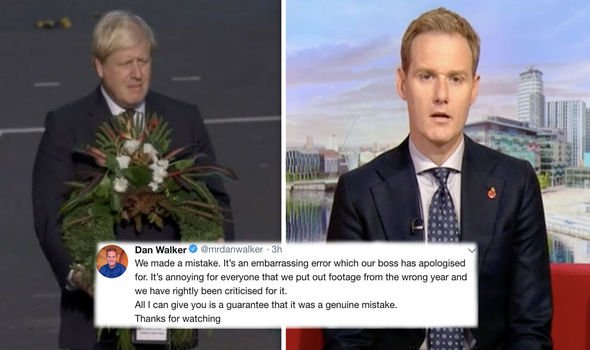 Dan Walker, 43, was forced to apologise for an error on BBC Breakfast, where footage of 2016 Remembrance Day was aired instead of this year’s service. Viewers were up in arms that the show used footage of Prime Minister Boris Johnson laying a green wreath instead of the red one he carried on Sunday.

Dan addressed his 589,700 followers as he showed remorse for the technical error.

He said: “We made a mistake. It’s an embarrassing error which our boss has apologised for. It’s annoying for everyone that we put out footage from the wrong year and we have rightly been criticised for it. All I can give you is a guarantee that it was a genuine mistake. Thanks for watching.”

It comes after a BBC editor for the show posted an apology statement, claiming that it was an “error” and that claims it had been edited and combined with 2019 footage was “wholly incorrect.”

Alas, viewers didn’t agree. Many were quick to fire back at the explanations, calling it “deliberate” and “convenient” as they accused the BBC of being “pro-Conservative”. 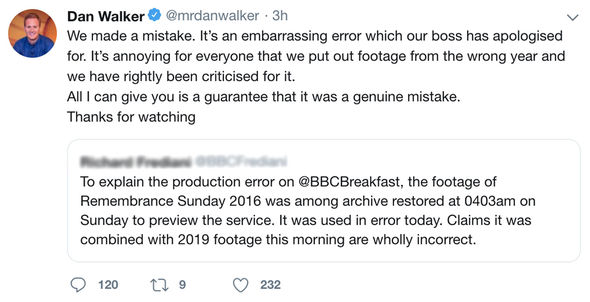 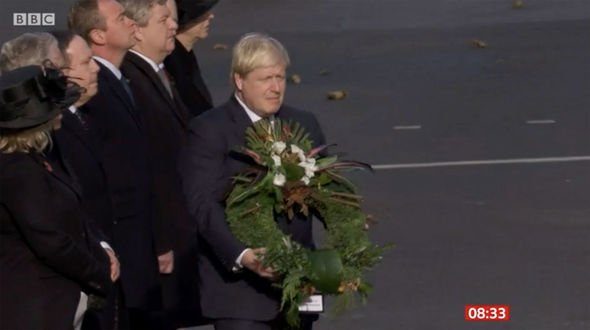 One user said: “Like you and your programme, but do not believe this was a mistake. Too convenient and feels deliberate to avoid showing a Johnson mistake.”

Taking the time to go through viewers concerns, the BBC host replied to a number of fan tweets: “All I can do is tell you what I know, what I saw and the people I work with. Appreciate the tweet.”

Another fan commented: “Why are you even getting involved? It wasn’t a mistake at all. It was a deliberate attempt to protect Johnson.”

“I appreciate that’s your opinion but as someone who presents the show, knows all the staff and how we put each day together… that’s not true. Thanks,” Dan responded.

A third snapped: “Trying to give you the benefit of the doubt on this, but my skepticism just takes over.” 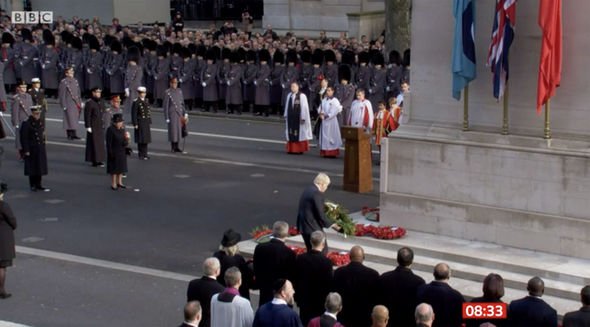 The BBC host answered “I understand that. All I can tell you is the truth and hope you believe that. Thanks for your tweet.”

“But it WAS combined with 2019 footage! Quick tip, when in a hole, stop digging. Best just to admit you’re a Tory supporting broadcaster now and leave it at that,” a fourth asserted.

Others called it “utter nonsense” but Dan insisted that there was no editing involved, and that “the guy who originally said there was has corrected that.”

Viewers were adamant that the footage was a “well spliced together genuine mistake” as it showed the line of political party leaders holding red wreaths, then a close up of the Prime Minister who appeared with a green wreath.

It is uncertain what actually happened, but what is clear is that it frustrated viewers.

The issue made its rounds on the social media site and provoked the BBC host’s rival, ITV’s Good Morning Britain presenter, Piers Morgan to weigh in on the issue.

In view of his 6.9 million followers he said: “Memo to everyone at the BBC: Please stop this absurd all-day hand-wringing apology tour for the minor technical cock-up on @BBCBreakfastthis morning. It’s becoming 100 times more irritating than the original offence.”

He too was met with backlash from viewers, with one saying: “Oh come on, you can’t really believe this was an error?”

BBC Breakfast also replayed clips of an interview with D-Day war veteran Harry Bilinge, who featured on the show earlier last week ahead of the patriotic service.

The heartfelt interview touched a nerve with viewers ahead of the patriotic celebration of those who fought for the country.

Fans praised Harry, with one saying: “Brought a tear to my eye.”

Another commented: “So fantastic to watch. Both my boys are cadets and were out selling poppies all day yesterday and are parading today.”

Another person commented: “Sorry Harry, but you’re a real hero to those, like me, who live the life we do because of what men like you did.”

Remembrance Sunday is held in the UK each year to commemorate the contribution of British and Commonwealth military and civilian service men and women in the two World Wars.

BBC Breakfast airs weekdays at 6am.