The Bridge: Race To A Fortune

Cooking With The Stars

Never volunteer. That’s the basic rule of survival. It was bellowed in my face as a schoolboy at an Army cadet camp.

The man doing the shouting was a corporal in the 2nd Battalion, Parachute Regiment, who had just returned from a tour of duty in Northern Ireland.

What impressed me most at 14 was the Para’s ability to insert the F-word between every other word, and sometimes within words. These days, of course, any primary school child can do it.

That rule, Never Volunteer, has possibly saved my life and certainly saved my job, more than once.

But it’s a rule that Cambridge maths graduate Alex, 24, has failed to learn. And he paid for it on The Bridge: Race To A Fortune (C4). 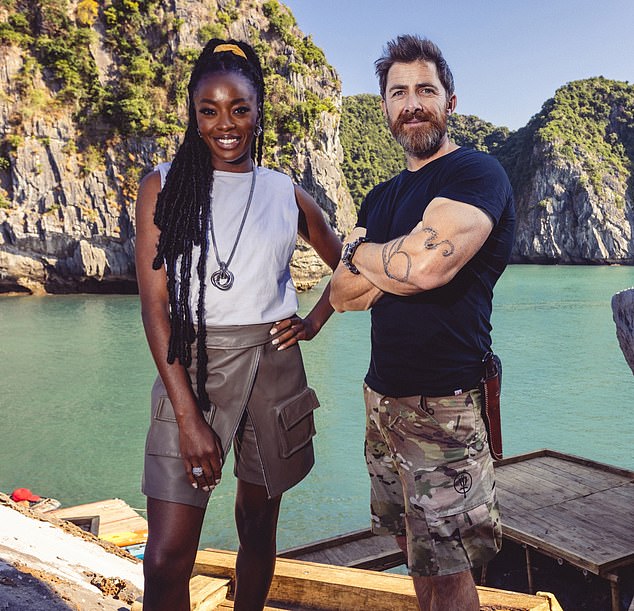 The Bridge has come a long way since the reality format was first tried out beside a lake in North Wales last year. Now the game has moved to a scatter of islands off the Vietnam coast, the prize money has doubled to £200,000 . . . and the competition has doubled as well, with two teams vying for the cash.

The task remains the same, though. A party of strangers must work together to build a floating walkway, using wood and rope. They have all the tools they need and none of the expertise.

The first team to construct a bridge and walk across it to the treasure trove wins the money —but only one player gets to take it home. It’s a tricky set-up, combining co-operation and betrayal, teamwork and selfish greed.

Alex made the elementary mistake of assuming that, because he had the academic brains, he could emerge the easy winner. He even referred to his rivals as his toolkit. At the first opportunity to tackle an extra challenge, he pushed himself forward, joined by male model Basit, 27. 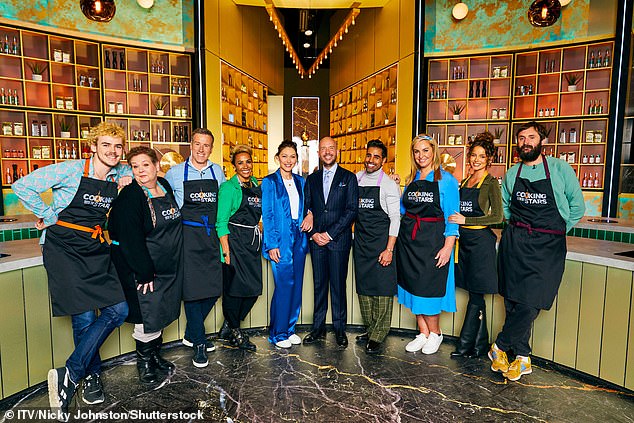 The ‘challenge’ turned out to be a trap. Alex and Basit discovered only one of them could return to camp — and if they can’t reach a deal in tonight’s episode, then they’ll both be eliminated.

Over in the other camp, the atmosphere turned so toxic people will soon be volunteering to leave. One of the competitors, trans woman Crystal, 52, was making herself as unpleasant as possible to everyone.

Crystal, who describes herself as a ‘mature student’ and ‘born in the wrong body’, said she’d been bullied all her life. She certainly knows how to mete it out. She also said she’d just been through the menopause, so she does have that excuse.

Slick editing and some ruthless twists added by presenters A.J. Odudu and Aldo Kane have transformed The Bridge from last year’s slightly worthy exercise in team-building into a brutally manipulative format. It’s TV with a cruel edge. 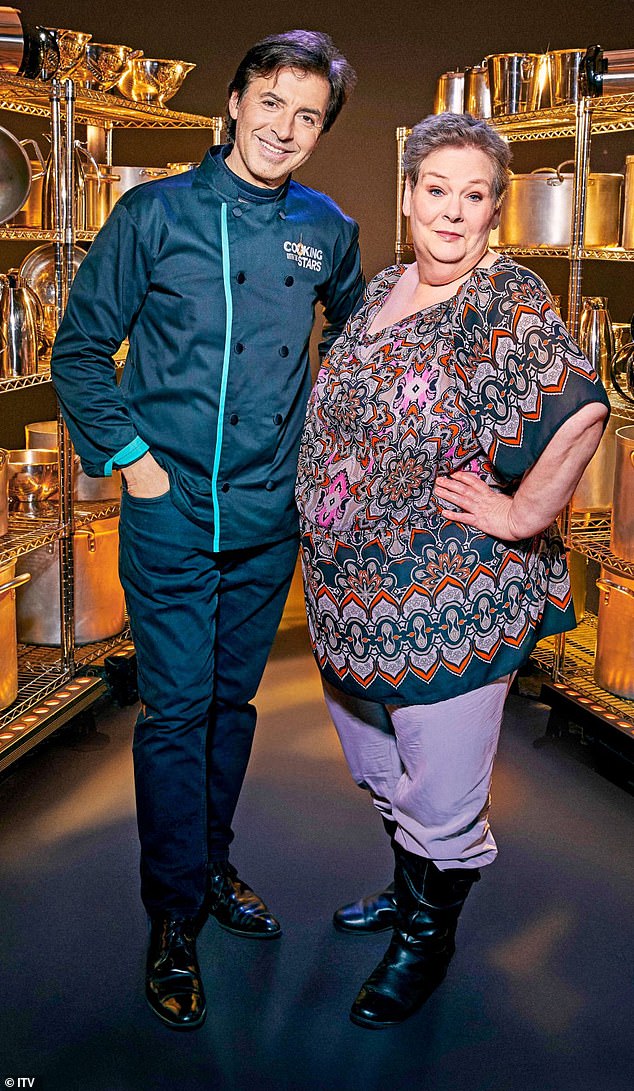 ‘If you don’t enjoy the spectacle as people humiliate themselves, don’t bother recording either show’, writes CHRISTOPHER STEVENS

Just as shamefully entertaining is the return of Cooking With The Stars (ITV), which treats an hour in the kitchen as a death-defying daredevil stunt.

Other celebs cling to the edge of their seats on the sidelines, as though they’re watching a high-wire display at the circus.

Both this and The Bridge have no claim to be highbrow telly.

If you don’t enjoy the spectacle as people humiliate themselves, don’t bother recording either show. But for anyone who relishes the fake thrills of reality television, these formats are honed sharper than a chef’s knife. Great fun to watch . . . but never volunteer to take part.