No hard feelings. Bachelorette alum Dean Unglert opened up about ex-girlfriend Lesley Murphy moving on with a new man following their split in April 2018. 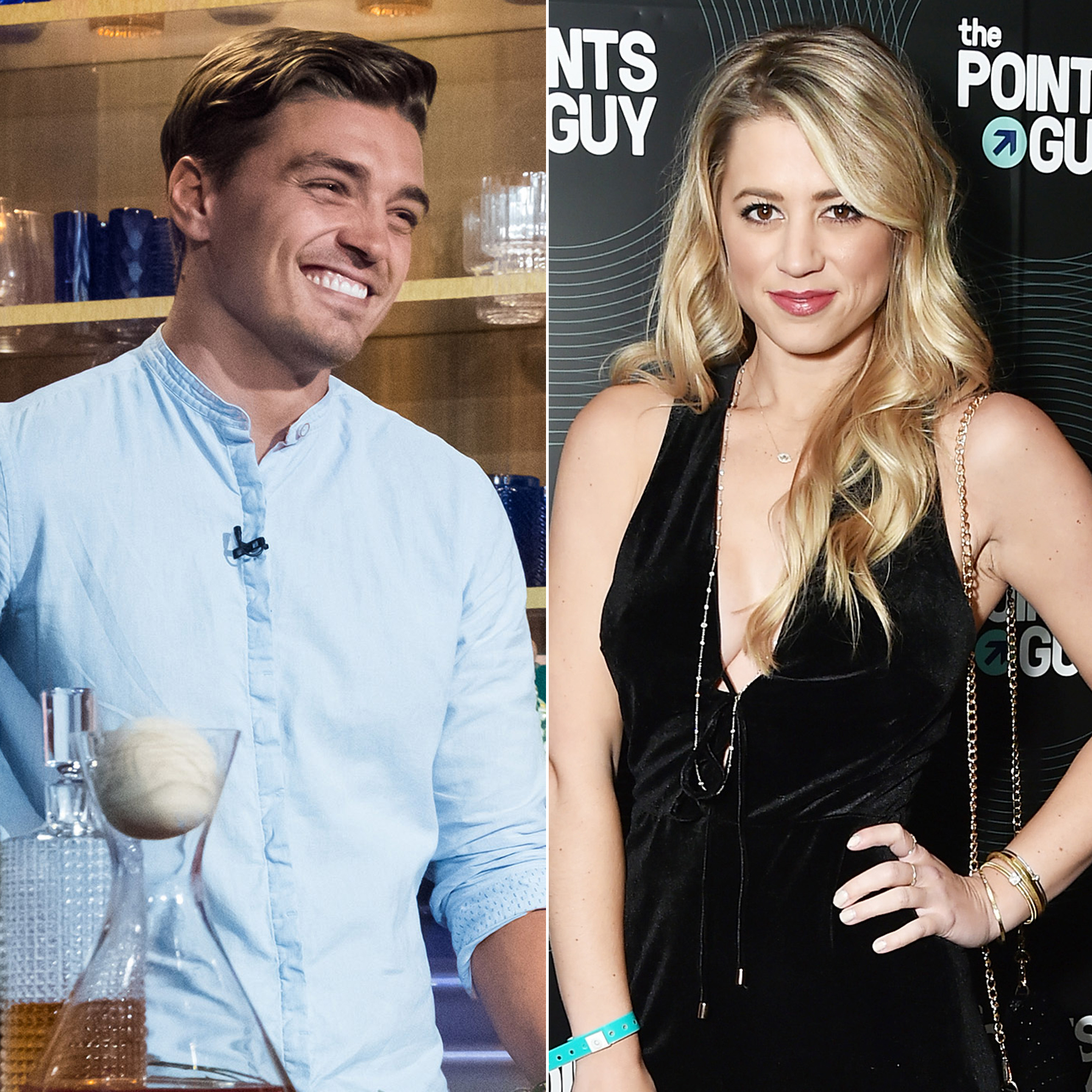 Unglert met Murphy, 31, during their time on The Bachelor Winter Games, which aired in February 2018. The season concluded with the former Bachelor in Paradise star getting down on one knee to ask the travel blogger if she would move in with him.

The former pair split months later in April, which Murphy subsequently addressed in a lengthy Instagram post. She acknowledged that it felt “strange” to open up about their breakup on social media, but she said she would be unable to “resume my normal programming” if she didn’t give fans an explanation for the split.

“I know it’s imperative to find someone who chooses us and acknowledges our many layers, who can be open and vulnerable, and most importantly, who is ready,” she wrote. “To meet someone and be met. To be chosen and to choose. To love and to be loved. This is everything.”

Added Murphy: “All we need is that same energy reciprocated, and despite how open and loving you attempt to be, people can only meet you as deeply as they’ve met themselves. Don’t be afraid to be the one that loved the most and give everything you had, because you’ve got to find people who love like you do and who are ready. Out with the old, in with the true.”

Murphy revealed to Us in November 2018 that she found love seven months after parting ways with Unglert. She is currently dating Alex Kav, an Australian drone pilot.

While it is uncertain if Unglert and Murphy have been on good terms after calling it quits, the Bachelorette alum said he has a friendly relationship with his exes — even his former Bachelor Nation flames.

“Oh, sure! Yeah! I text them every day,” he told Us on Saturday of communicating with his ex-girlfriends. “Do I have [a good relationship with] … Like, my Bachelor exes? Yeah, I mean, I think that I’m civil. We’re civil with each other, more or less.”

With reporting by Emily Marcus