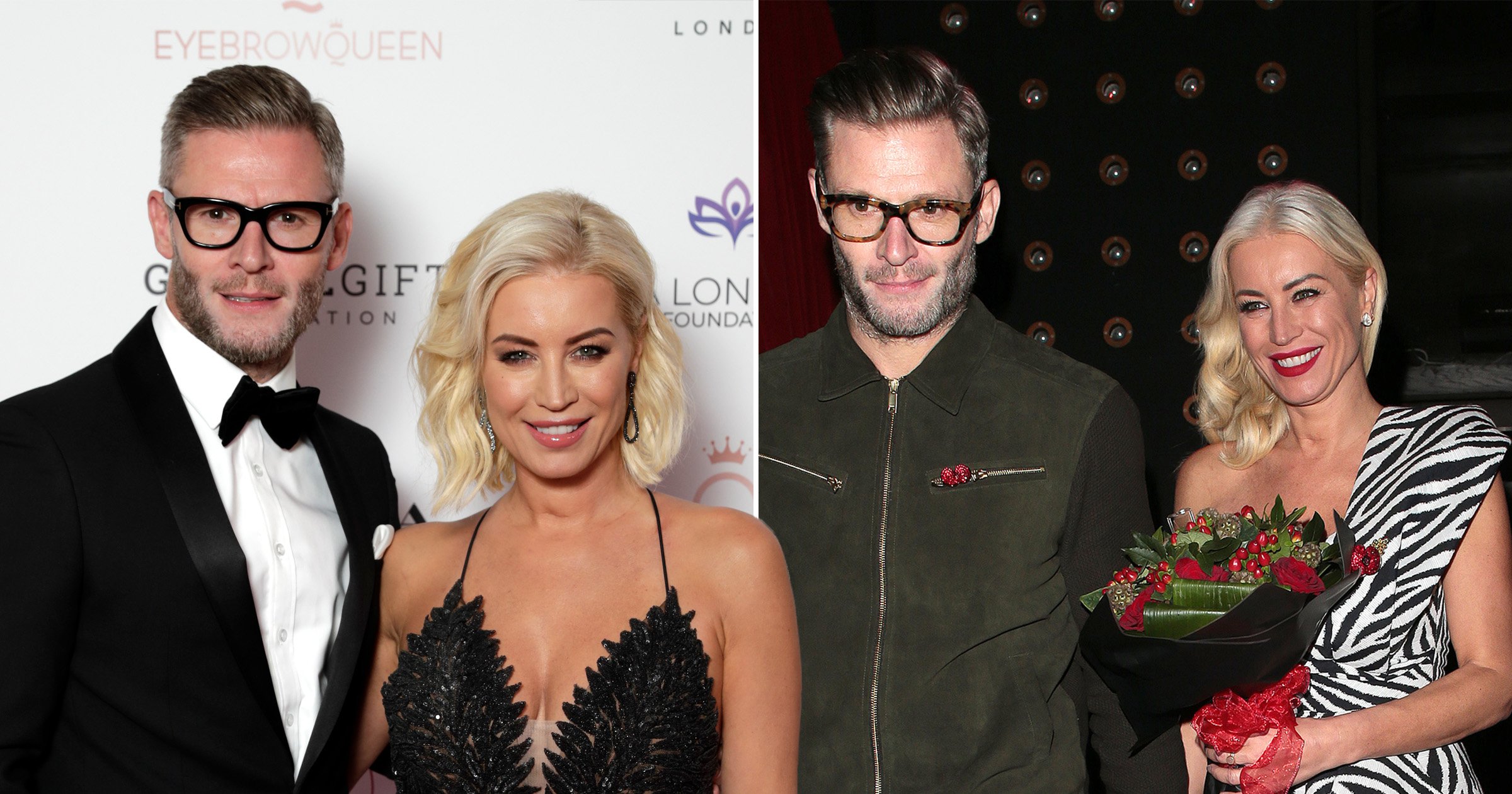 Denise Van Outen’s former fiance Eddie Boxshall is reportedly hoping the pair can rekindle their romance despite their recent split.

The Big Breakfast presenter announced she had ended their engagement after seven years together.

In a statement released on Friday, Denise explained that she would ‘always treasure the good times’ she had with Eddie, but that she had made the ‘difficult decision not to continue in [their] relationship’.

According to an insider, Eddie isn’t ready to call it quits just yet and is going to great lengths to win Denise back.

The source told The Sun On Sunday: ‘Eddie is convinced he can win Denise back and isn’t willing to throw away all of their memories together. He’s pulling out all the stops to save their relationship.

‘He feels terrible and pained that she’s hurting… He’s not willing to accept it’s over for good.’

They added that Eddie, also 47, feels they are ‘the perfect match for each other’ but is ‘keeping his distance for now’ to give Denise space.

‘But he’s staying nearby in the hope he might be allowed back,’ the source claimed.

Denise was regularly seen on Channel 4’s Gogglebox alongside Eddie and broke her silence on speculation she was now single.

Sharing a black and white photo of her walking her dogs on the beach, Denise wrote: ‘Over the past couple of months, there has been much speculation regarding my relationship with Eddie. It saddens me to confirm that we are no longer a couple.’

She continued: ‘I had to make the difficult decision not to continue in our relationship. I will always treasure the good times we spent together, and the memories made.’

Denise and Eddie first met in 2014 when they were set up on a blind date by presenter Zoe Hardman. They had planned to tie the knot later this year after previously pushing their wedding plans back, with Denise stating they were ‘not in a rush’.

The presenter is mother to Betsy, 11, from her marriage to Lee Mead, while Eddie has two children from a previous relationship – 21-year-old Leah and 25-year-old son Jordan.

Shortly after Denise’s statement, Eddie shared a cryptic message on Instagram which read: ‘When everything is uncertain everything that is important becomes clear’.