John Barrowman witnessed an incredibly scary incident in Berlin that left at least one person dead.

On Wednesday, the Doctor Who star took to Twitter to tell fans that he believed he “witnessed a terrorist attack” after a car mowed down over a dozen people, leaving “dead bodies all over the place.”

“We think we have witnessed a terrorist attack here in Berlin we’re not sure, there’s a lot of people, dead bodies all over the place we’ve seen a car that came down the road and ended up in a storefront covering three city blocks, it’s pretty horrific.”

The 55-year-old went on to post a video of himself at the scene cowering behind a tree as he worried that a second car could come at any moment. In the video, Barrowman told his fans how the vehicle hit people on the pavement then came back towards him and smashed into a cafe and a store, revealing that he had seen a “dead body in the middle of the road” and a number of people “walking with limps and injuries.”

According to the fire brigade, at least one victim was confirmed dead and five of more than a dozen wounded have life-threatening injuries after a Renault Clio zigzagged for 200 yards and crashed into a department store.

Following the crash, the driver reportedly tried to run away before brave bystanders held him down and handed him over to a police officer who happened to be nearby. The man received medical treatment and was taken into custody. Police said of the incident, per The Sun:

“A man is believed to have driven into a group of people. It is not yet known whether it was an accident or a deliberate act.”

What police did confirm was that the car went over the pavement at the corner of Rankestrasse and Tauentzienstrasse and struck pedestrians, then drove on the road and back on the pavement before crashing into the shop.

Chillingly, the crash took place opposite the site of 2016’s Christmas market terror attack when 11 victims were killed by a truck hijacker. Despite that fact, however, police aren’t calling the crash a terrorist attack just yet.

A rep told The Sun Online:

“We cannot confirm at the moment whether it is an act of terror but we are investigating every possibility and interviewing eye-witnesses. We are also not giving the name, age, occupation or gender of the person killed. We have many seriously injured people here. There are currently no plans for a press conference.”

We’ll keep you updated as more details come to light. 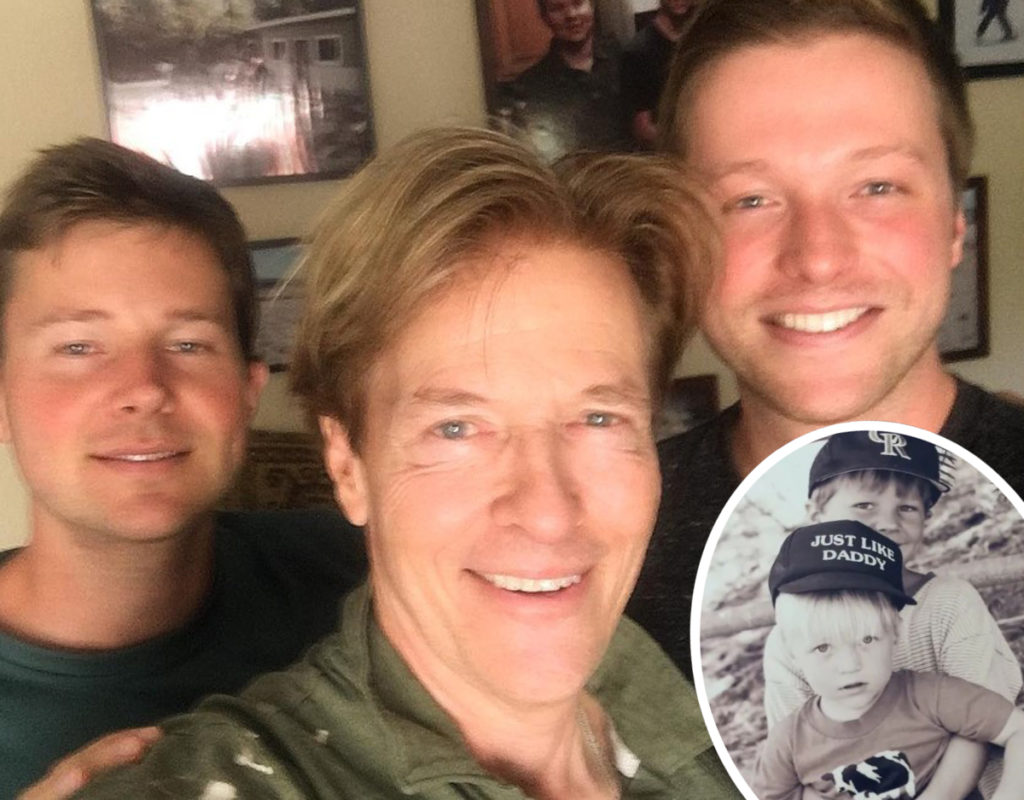 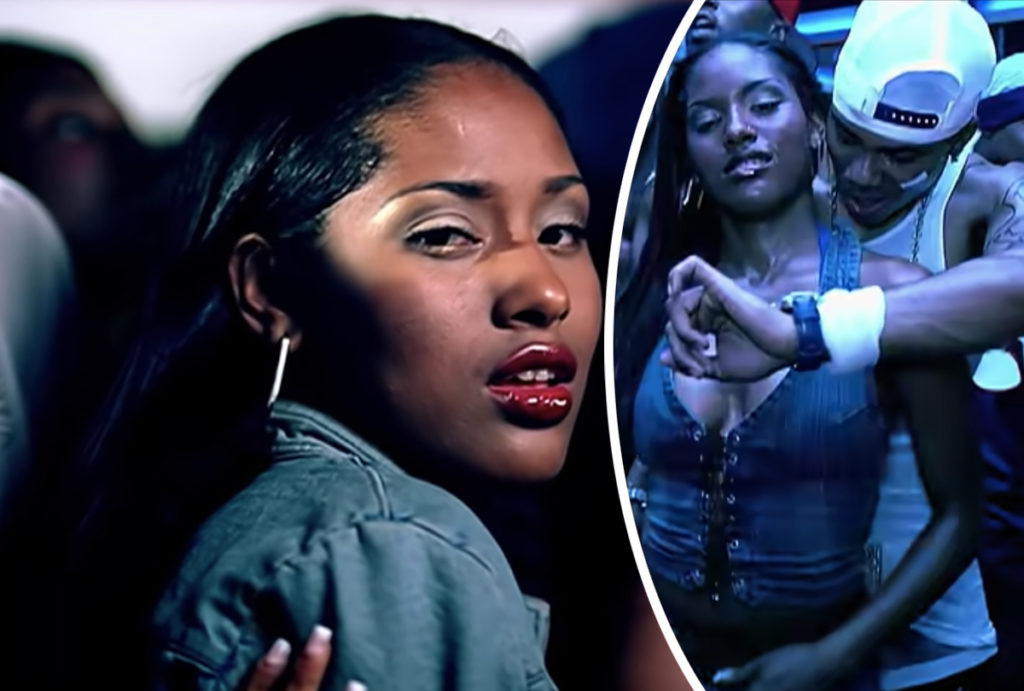 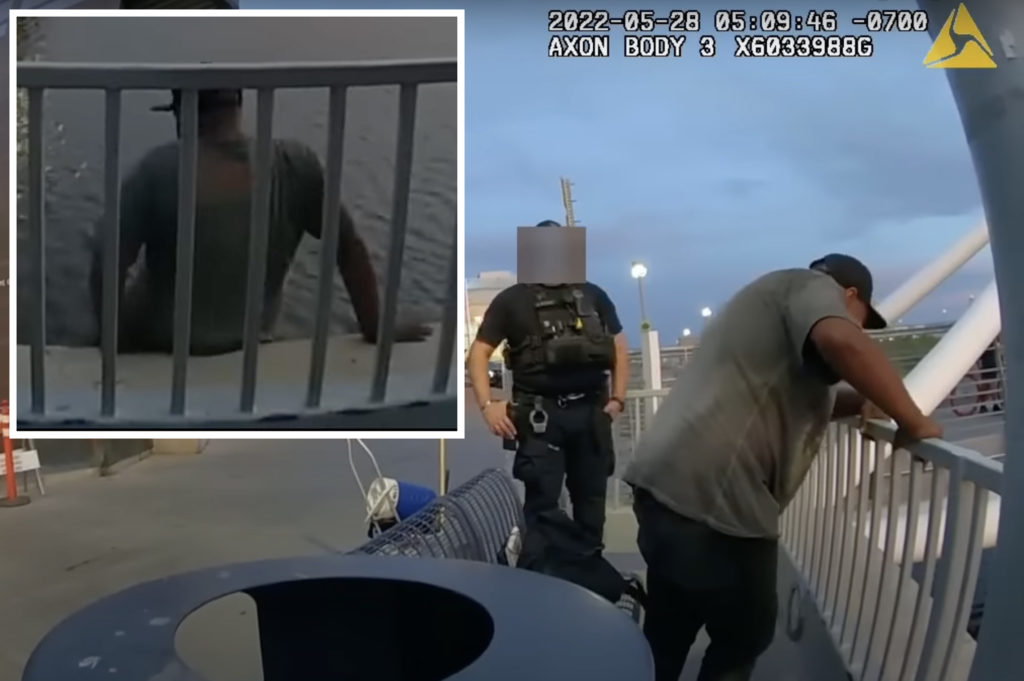 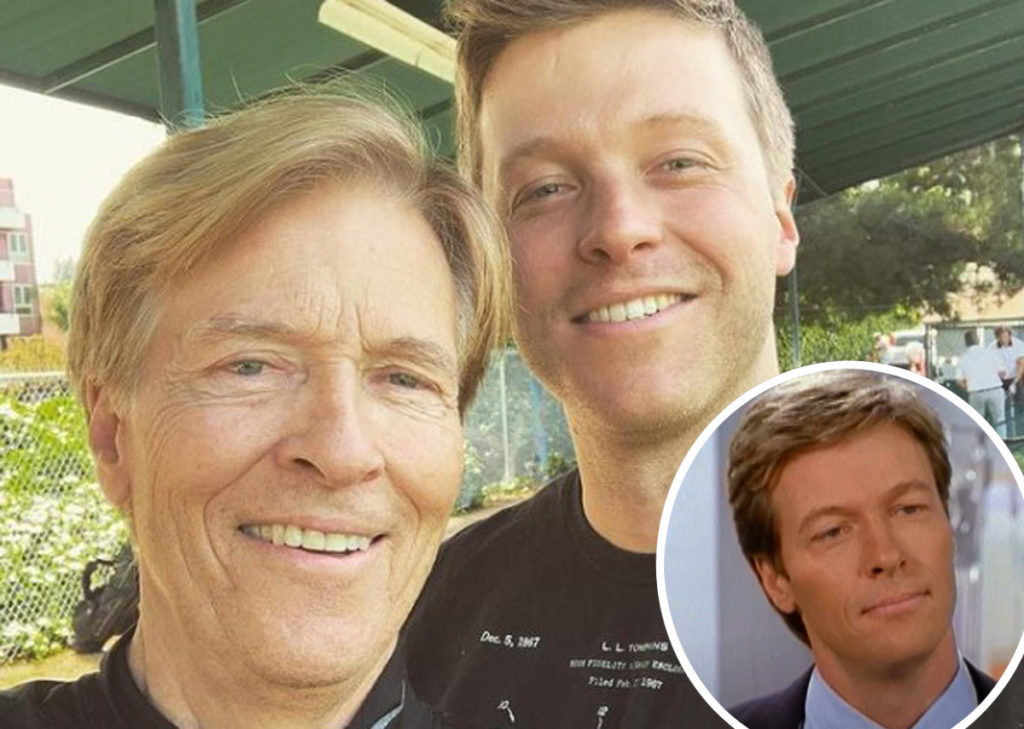