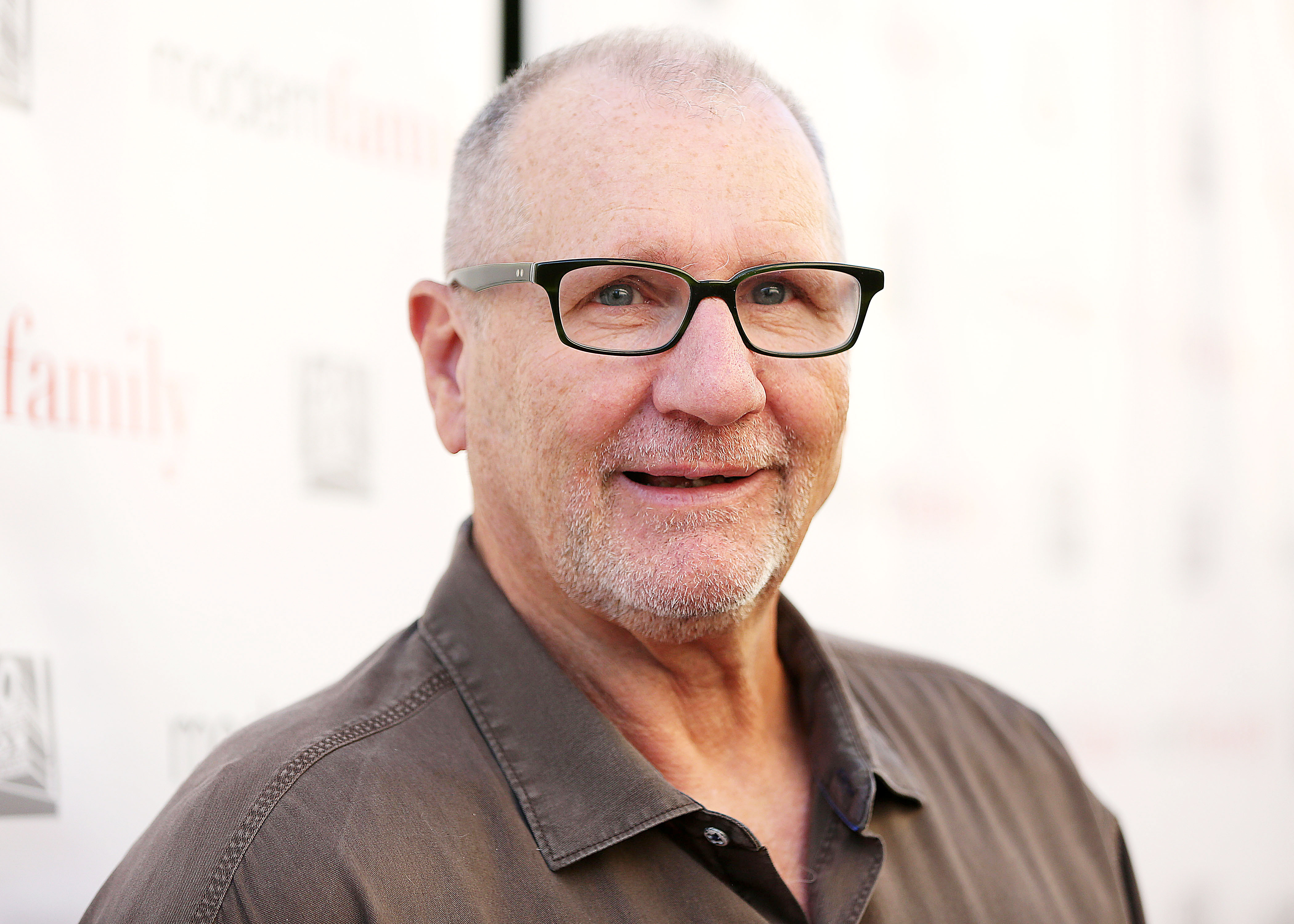 Modern Family’s Ed O’Neill gives Us a modern take on himself. Read on to learn 25 things about the host of “The Undercovers” podcast — including what he’d do if he weren’t an actor, the time he met Britney Spears and how he learned he was main character in Finding Dory.

1. I was signed as an undrafted free agent by the Pittsburgh Steelers in 1969 but was cut during training camp.

2. In high school [in Worthington, Ohio], after I won our football team a state championship, I was given the nickname “Ed O’Winner.”

3. Before I was an actor, I was a substitute high school [social studies] teacher.

4. I was one of the first students in the theater program at Youngstown State University.

5. My father and grandfather were steelworkers. I worked in a steel mill for four years.

6. I’m a black belt in jiujitsu and have been training for 22 years. Be very scared!

8. I’m frequently cited as making my film debut in [1972’s] Deliverance, which is odd because I’m not in it!

9. I didn’t realize that I was a main character [Hank] in Finding Dory until I saw how many lines I had to record.

10. My star on the Hollywood Walk of Fame is located right in front of a shoe store — paying homage to [my Married… With Children character] Al Bundy and his shoe salesmanship.

11. I had issues with football in college because I much preferred to spend my time, uh, celebrating rather than working out. Or studying, for that matter! 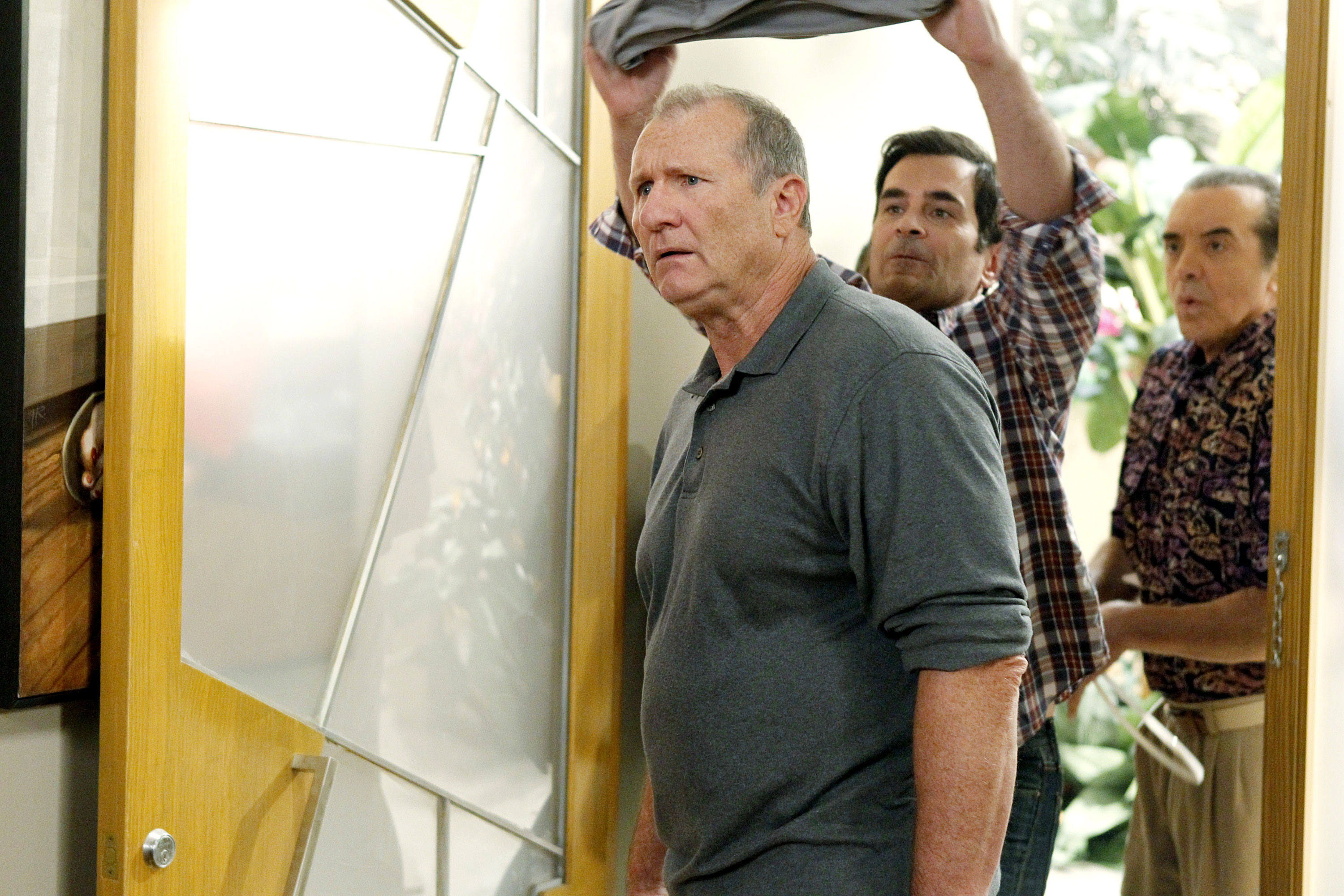 13. I created my own sandwich, “The Boone” at the Se-Port Deli in Setauket, New York.

14. I’m a long-standing member of the Delta Tau Delta fraternity.

16. My favorite memory on Modern Family was getting hired and working with [producer] Christopher Lloyd … What more could be said!

17. I once met Britney Spears and had no idea [who she was]!

18. If I weren’t an actor, I’d be an undercover agent. Former agents have told me I would’ve been a natural.

19. The biggest misconception about me is that I make plans for all my career moves. I really don’t, but I know when to say yes.

20. My worst personality trait? My love of talk shows.

21. Whenever I need to clear my mind, I like to spend time reading and cooking.

22. The most influential people in my life are my children. I want to ensure they’re taken care of, but it’s nice when they like me too.

23. The greatest piece of advice wasn’t given to me directly, but rather is a Confucius quote: “Life is simple, but we insist on making it complicated.”

25. I’d never trade any of my experiences that led me to where I am today.

“The Undercovers” podcast is available now.