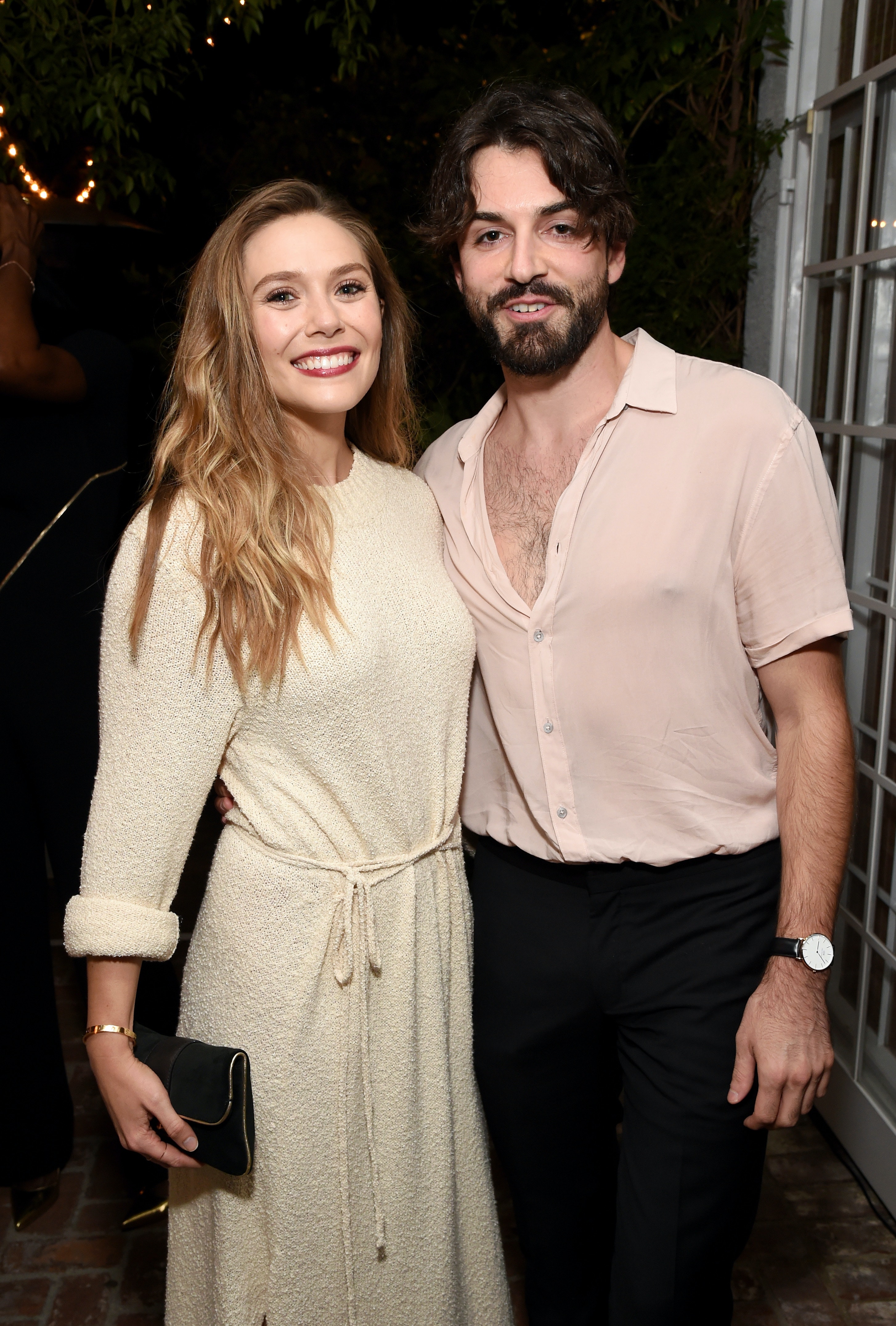 Elizabeth Olsen treats her love life much like a superhero does their secret identity, meaning she likes to keep it very private. But every once a while, she opens up a little bit about her boyfriend (and possible fiancé) of four years, musician Robbie Arnett, just enough to gush about her "man partner." Since they’ve chosen to play things close to the vest, one way to get a glimpse into their relationship dynamic is by taking Elizabeth Olsen and Robbie Arnett’s astrological compatibility into consideration.

Olsen was born on Feb. 16, 1989, under the sign of Aquarius, and Arnett’s birthday is March 3, 1992, which makes him a Pisces. If you’re familiar with Pisces and Aquarius, you might be surprised by how well these two mesh together. They may seem like a bit of an odd couple on the surface, but they have more in common than you might guess. They’re neighboring signs, so they naturally have some traits in common (or at least in sympathy), despite their different elements (Aquarius is air and Pisces is water). Most of that boils down to the fact that they’re both the eccentrics of the zodiac. They’re quirky and they appreciate the uniqueness in others, so they’re naturally drawn to one another. It’s hard for them to find someone who’s on their wavelength, so coming together can feel like coming home. Here’s what else we can surmise about Olsen and Arnett’s compatibility based on their zodiac signs.

They appreciate one another for who they are.

Both Pisces and Aquarius follow their own paths in life and have no desire to conform. For Aquarius, it’s all about intellectual pursuits, ideas, and passions. They’re natural problem solvers and constantly have creative projects in the works. For Pieces, life’s about a spiritual exploration of both the external and internal. They’re both highly creative, outside-the-box thinkers who understand and appreciate that trait in each other. While other signs might try to rein Pisces and Aquarius in, these two would never even think to try. In fact, they support and encourage each other to explore more, go deeper, and just be their unique and eccentric selves. That kind of acceptance and appreciation makes for a powerful foundation for a long-term love connection.

They need to put effort into maintaining an emotional connection.

While Aquarius and Pisces might have a unique ability to get one another, like all pairings they have areas where they need to work to bridge the divide. In this duo’s case, it all comes down to forging and maintaining an emotional connection, in addition to the natural intellectual one they share. That’s not too difficult for Pisces, as this water sign’s very connected and comfortable with their emotional side. However, for air sign Aquarius, tapping into their emotions is a bit of a struggle as they prefer to keep things a bit more theoretical. It’s not that they can’t explore their emotional side, it’s just that it takes a bit more effort and a desire to do so. If they do, this connection can be both an opportunity for a soulmate connection and personal growth on Aquarius’ side. However, if that effort’s not sustained, Pisces can begin to feel a longing for a loving connection that may eventually turn into resentment, undermining their connection. It’s all about finding that balance between head and heart for these two.

They make for great friends and lovers. 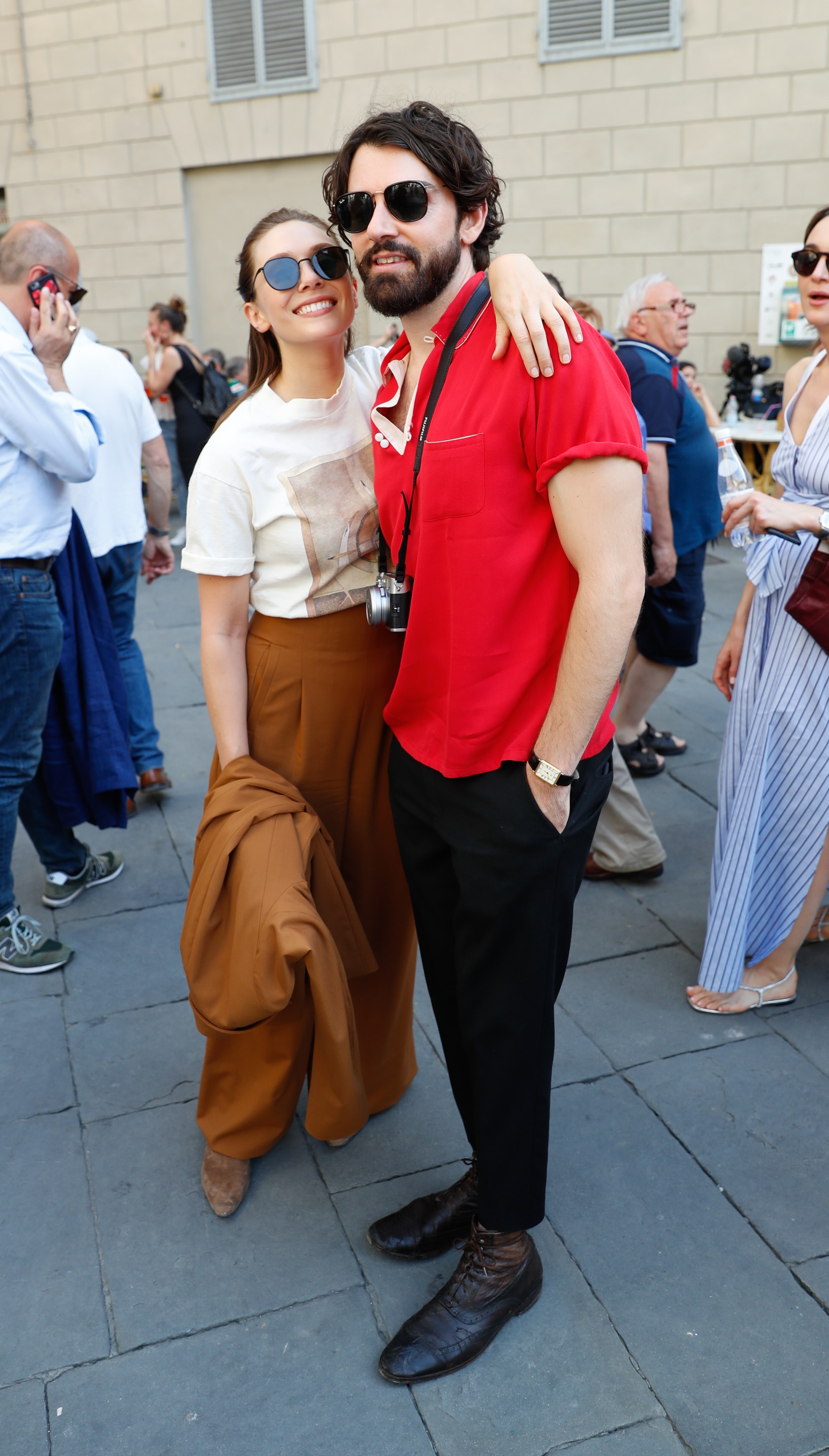 Perhaps Pisces and Aquarius’ greatest strength as partners is that they’re equally compatible as both friends and lovers. They just vibe. They’re both very chill in their temperaments, and neither has any time for drama or emotional manipulation. They want to get along and keep things on an evil keel. As a result, conflict is pretty rare for these two. It usually occurs when a conflict arises and Aquarius approaches it coolly and intellectually, while Pisces responds from an emotional perspective and the divide between their world views becomes apparent. This can make them feel like they don’t understand one another in a fundamental way, and that can be frightening to both partners. Once cooler heads and hearts prevail, however, these two can recapture that peace and serenity that comes so naturally between them, since neither has a hard time forgiving and forgetting.

Taken all together, one thing’s clear about Olsen and Arnett’s connection — at least from an astrological perspective — and it’s that these two have serious happily ever after potential. And that’s just, well, super.