Faith Hill and Tim McGraw wowed when they stopped and posed at the premiere of their new show ‘1883’ while looking almost unrecognizable yet still gorgeous and stylish.

Faith Hill, 54, and Tim McGraw, 54, were a highlight at the premiere of the new Paramount+ series 1883, which they both star in, at Encore Beach Club at Wynn in Las Vegas, Nevada. The singers posed for photos while holding onto each other and showing off fashionable looks that didn’t include some of their usual signature features. Faith rocked darker curly hair, which is definitely different from the lighter straight tresses we’re used to seeing on her, and Tim flaunted a much fuller beard than he usually sports. 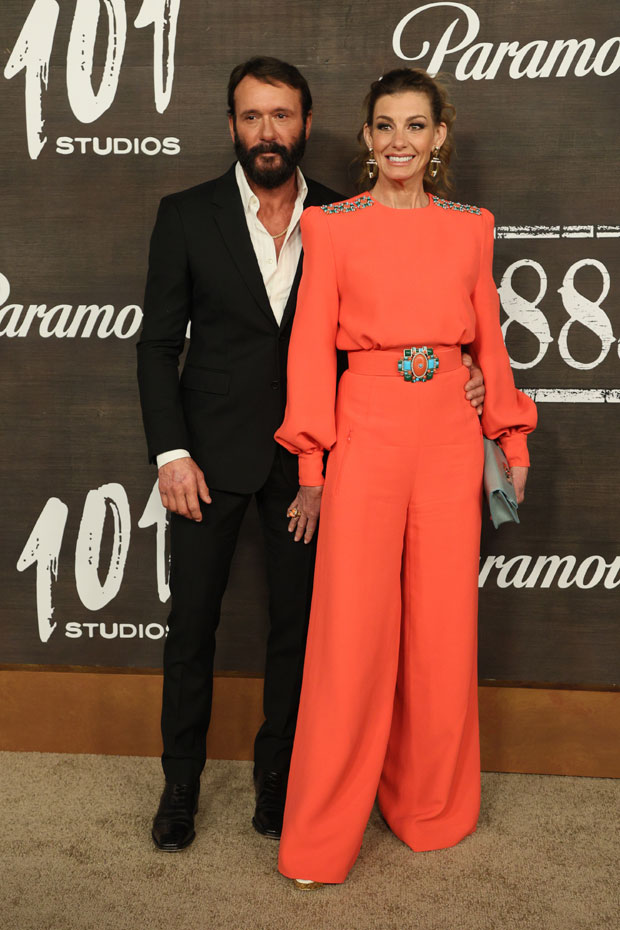 The “This Kiss” crooner wore a coral-colored Andrew GN jumpsuit that had flared out long sleeves and turquoise accents along the top of the shoulders and in front of the belt around her waist. She also added matching dangling earrings and carried a matching clutch purse as her long curls were tied back into a ponytail. Her makeup was subtle and helped to accentuate her natural beauty. 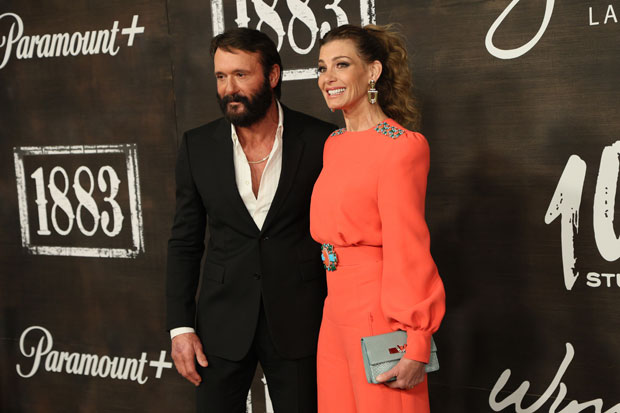 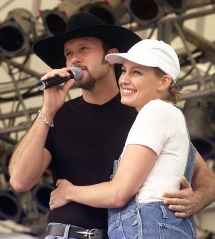 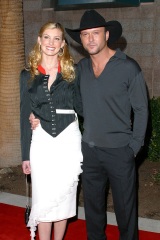 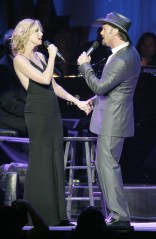 Tim, on the other hand, shocked some when he showed up to the premiere without his cowboy hat. He put his brown hair on display and looked handsome in a Saint Laurent black blazer over a white top and black pants with black shoes.

In 1883, which premieres on Dec. 19, Tim and Faith play James and Margaret Dutton, the patriarch and matriarch of the Dutton family, the focus of the series. The show reportedly tells the story of the family’s journey west through the Great Plains toward the last bastion of America. They are trying to flee poverty to seek a better future in Montana, America’s promised land.

Before Faith and Tim turned heads at the 1883 premiere, they got attention for appearing on the cover of PEOPLE to promote the show and give an in-depth interview about their love for each other. Once the cover photo was released, fans quickly took to social media to share thoughts about how unrecognizable the two looked. Faith flaunted her curls and Tim did the same with his beard and there were many comments about how their new looks were different but still epic.