Did Kylie Jenner and Travis Scott already welcome their new bundle of joy? Fans certainly seem to think so!

The 24-year-old makeup mogul is no stranger to keeping things low-key with her pregnancies – even managing to keep her first a secret for the most part until after the birth of her 3-year-old daughter Stormi Webster. And while Kylie has done a lot to throw everyone off, she should know by now that nothing slips by her followers! Over the past couple of weeks, people have gathered some pretty convincing clues that suggest she has already given birth to her second child!

First off, fans believe Travis Barker accidentally spilled the beans when he shared a picture on Instagram of him watching How the Grinch Stole Christmas last month. Why? Well, in the snapshot, you could clearly see a coffee table filled with books, red roses, and… a baby bottle! Immediately, everyone went wild with the idea that Kylie gave birth since the Blink-182 drummer and Kourtney Kardashian aren’t expecting a little one anytime soon. Speaking of the holidays…

Innerestingly enough, people also pointed out online that when Khloé Kardashian shared an IG Story of the Kardashian-Jenner kids meeting Santa Claus, Stormi was the only one wearing a mask. Immediately, they concluded that the little one is potentially wearing a mask since there is a newborn at home.

But that is not the only piece of evidence…

Although the Keeping Up With the Kardashians alum has kept a low profile during the last few months of her pregnancy due to the Astroworld tragedy, she was recently spotted exiting a plane with her body completely covered by a blanket after New Year’s. According to The Sun, Kylie had just returned to Los Angeles with Kris Jenner and Corey Gamble after spending some time in Palm Springs. Paparazzi photographed her leaving with the blanket over her face and conveniently hiding her baby bump, leading fans to believe one thing: baby No. 2 is here. You can ch-ch-check out the photos HERE!

On TikTok, Emily Schwartz offered up another theory Wednesday that Kylie had been pregnant while filming the KUWTK reunion show on April 23, which aired back in June 2021. She pointed out that while the entire family took tequila shots, the momma “turned away from the camera” and pretended to take the shot. She said in the video:

TBH, this theory seems pretty plausible since when Kylie announced her pregnancy in August, she was already a few months along. Take a look at the TikTok (below):

Reply to @roseeravelo ON THE RECORD: Kylie Had Her Baby ???????????? #kyliejenner #thekardashians #KUWTK #popculture

Furthermore, nail artist Lisa Kon revealed on the ‘gram this week that the reality star got short nails for the new year. As you guessed, everyone thought it was an indicator that she was no longer pregnant. Per The Sun, one Reddit user commented:

“These are definitely ‘I’m about to have a newborn nails.’”

However, the reality star has quickly attempted to throw everyone off! She took to social media on Thursday to post a picture of her baby bump, which you can click HERE to see! But folks still aren’t buying, reacting in the comments section:

“girl we know you had the baby already”

“But you’ve already given birth babes, this is not throwing us”

Who knows if Kylie actually had her baby! But given the fact that fans previously figured out she was pregnant just by her nails, it is hard not to believe these theories! Do you think Kylie had her baby already? Sound OFF in the comments (below)! 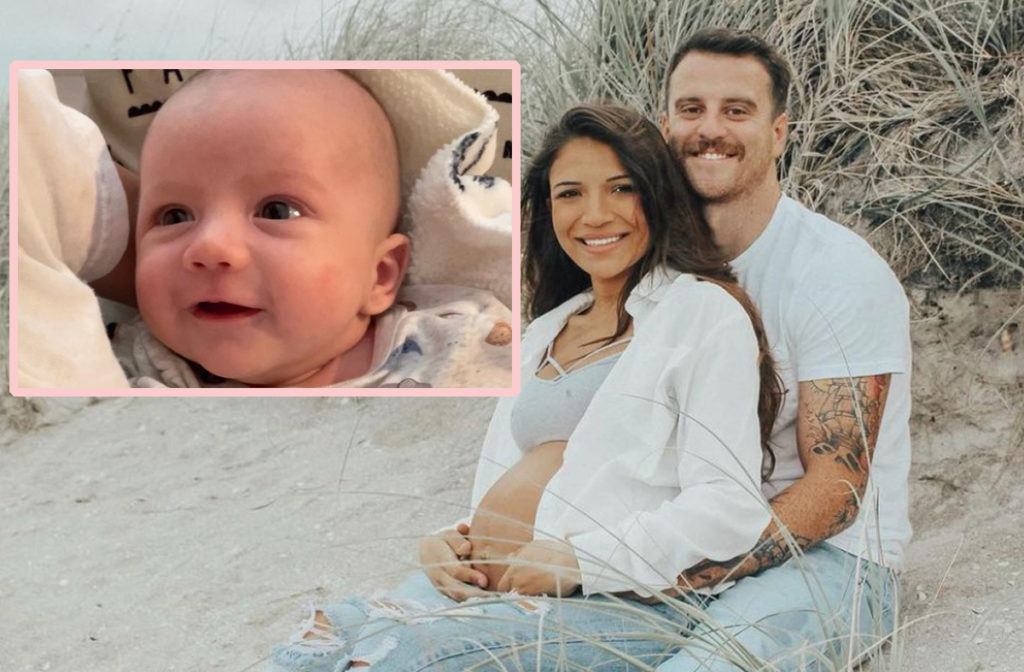 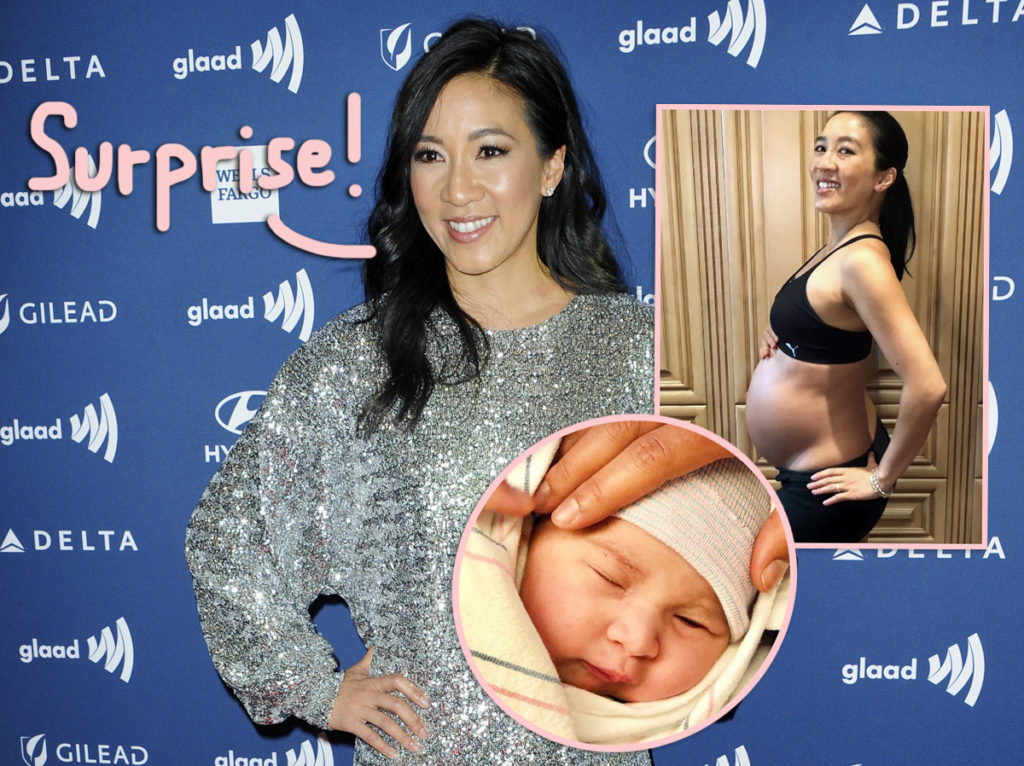 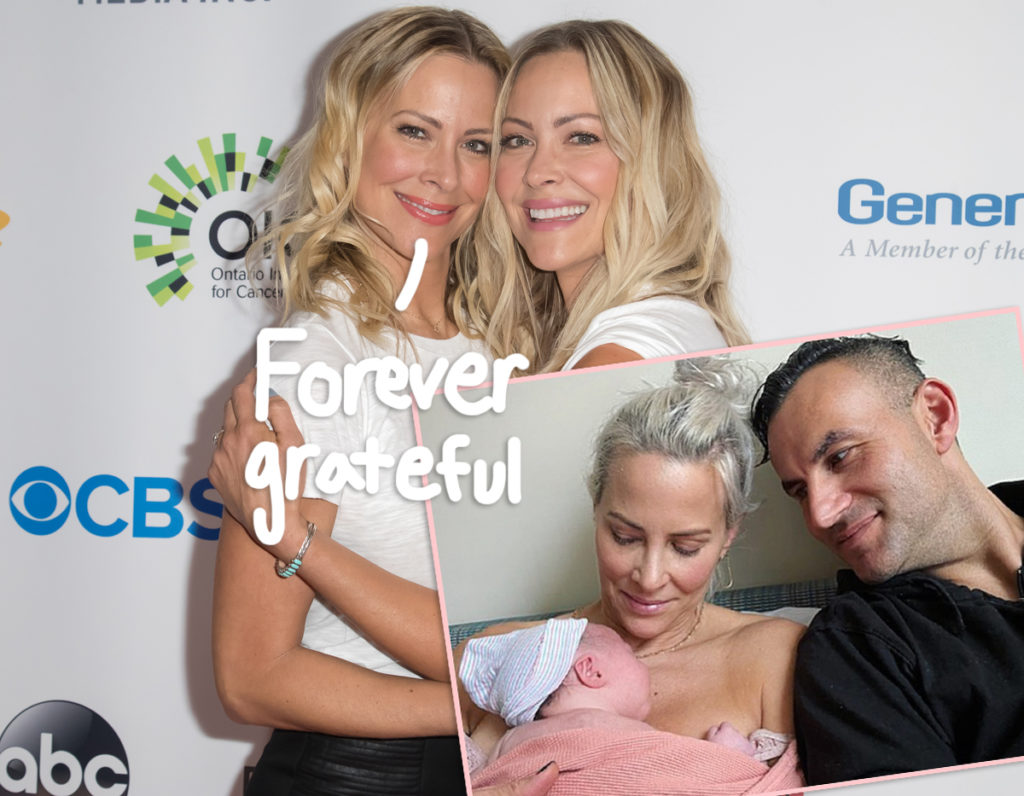 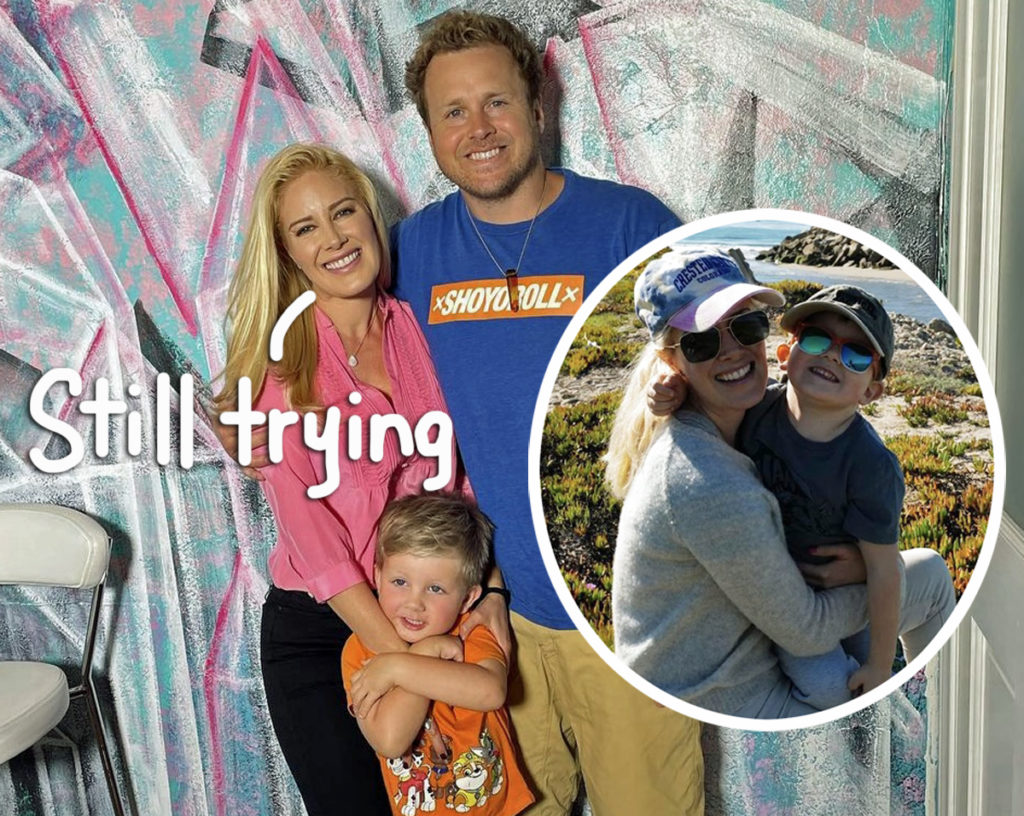