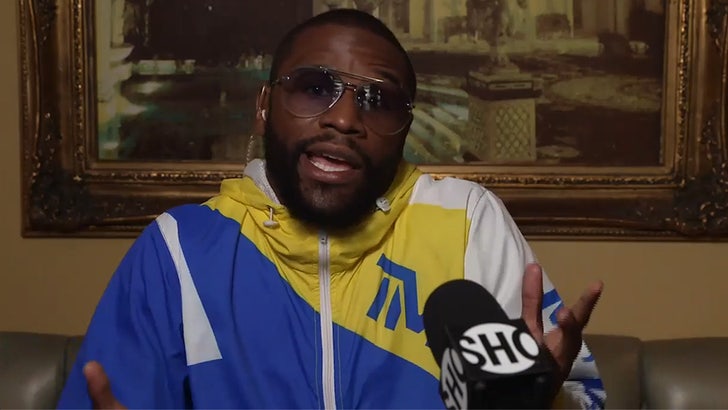 Floyd Mayweather tells TMZ Sports … Logan’s little bro is “probably” his next opponent, after he takes on Logan on Sunday.

Check this out … 44-year-old Floyd says he expects to make between $50 and $100 MILLION for the 8 round exhibition against Logan and believes he can pull similar figures against Jake.

In fact, Floyd tells us he’s already raked in somewhere around $30 million for the Logan fight — and that’s in guaranteed cash before he even throws a punch.

Depending on the PPV numbers, Floyd says he can hit the 9-figure mark.

Floyd bragged that he changed the game with the first boxing/MMA crossover when he pulled $350 MILLION for the 2017 fight against Conor McGregor.

Regarding Logan, Floyd says he’s aware people think it’s a no-win situation for him … but he doesn’t care. 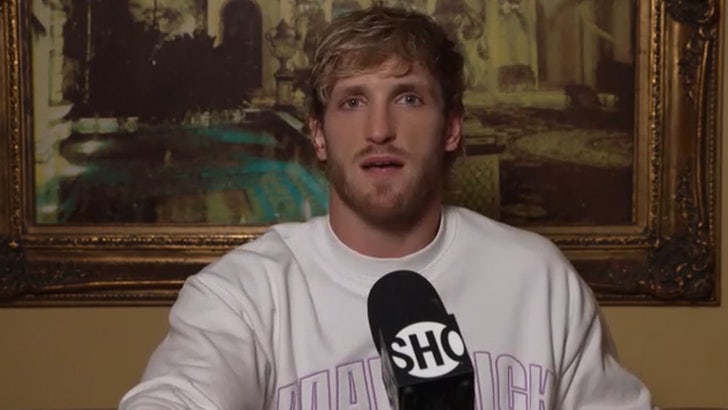 As for Floyd’s future, Mayweather says nothing is set in stone — but “After Logan, probably Jake. We don’t know. We will see.”

Floyd and Jake definitely don’t like each other — remember, Jake stole Floyd’s hat at a media event in May … and Floyd was so pissed, he threatened to kill the 24-year-old.

But, before that can happen, Jake is set to fight ex-UFC champ Tyron Woodley … someone Floyd wants to sign to a boxing contract.

“Not on a high, high level but on the same level as what Jake Paul is doing because Jake Paul is fighting a bunch of nobodies. So, why can’t Tyron Woodley do that and I sign him?!”

Floyd also says he wants to help train Tyron for the Jake fight. 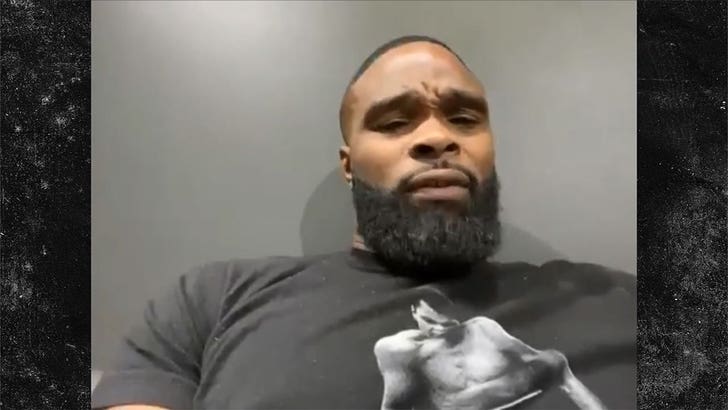 Could be great for both sides — Tyron recently told us he’s looking to book more serious boxing fights after he obliterates Jake.