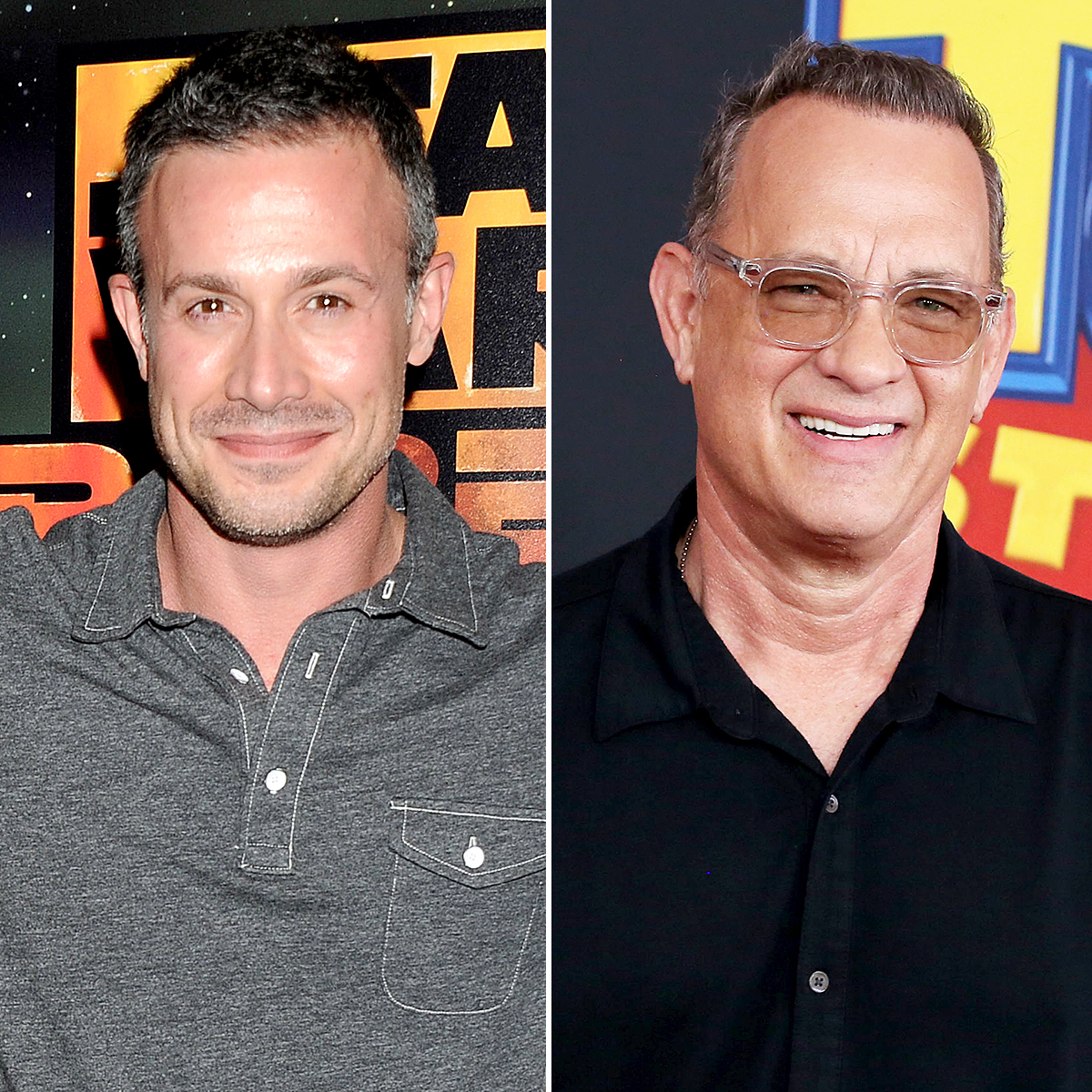 Surprise! Freddie Prinze Jr. revealed that his character on Friends was actually supposed to be played by a very Big star: Tom Hanks.

The She’s All That actor, 43, appeared for only one episode when Ross (David Schwimmer) and Rachel (Jennifer Aniston) were in need of a nanny for their baby girl, Emma. In the 200th episode of the beloved comedy series, “The One With the Male Nanny,” Prinze Jr. ended up filling in as the titular role.

“I wasn’t even supposed to be [Sandy], that was originally offered to Tom Hanks but he wasn’t gonna make it back from his film on time,” Prinze Jr. said in an interview with Entertainment Weekly on Thursday, November 14. “My agent called me and said, ‘Do you want to be on Friends? And I said, ‘Yeah, I’ll do an episode of Friends. That’ll be great.’ He said, ‘Yeah, it shoots tomorrow.’ and I was like, ‘What?’ He said, ‘Yes, tomorrow so I’ll send you the script.’”

Needless to say, the actor’s nerves were high the day he arrived on set. Prinze Jr. recalled his scene partner, Schwimmer, 53, leaving him with a few words of wisdom before stepping out to film in front of a live audience. 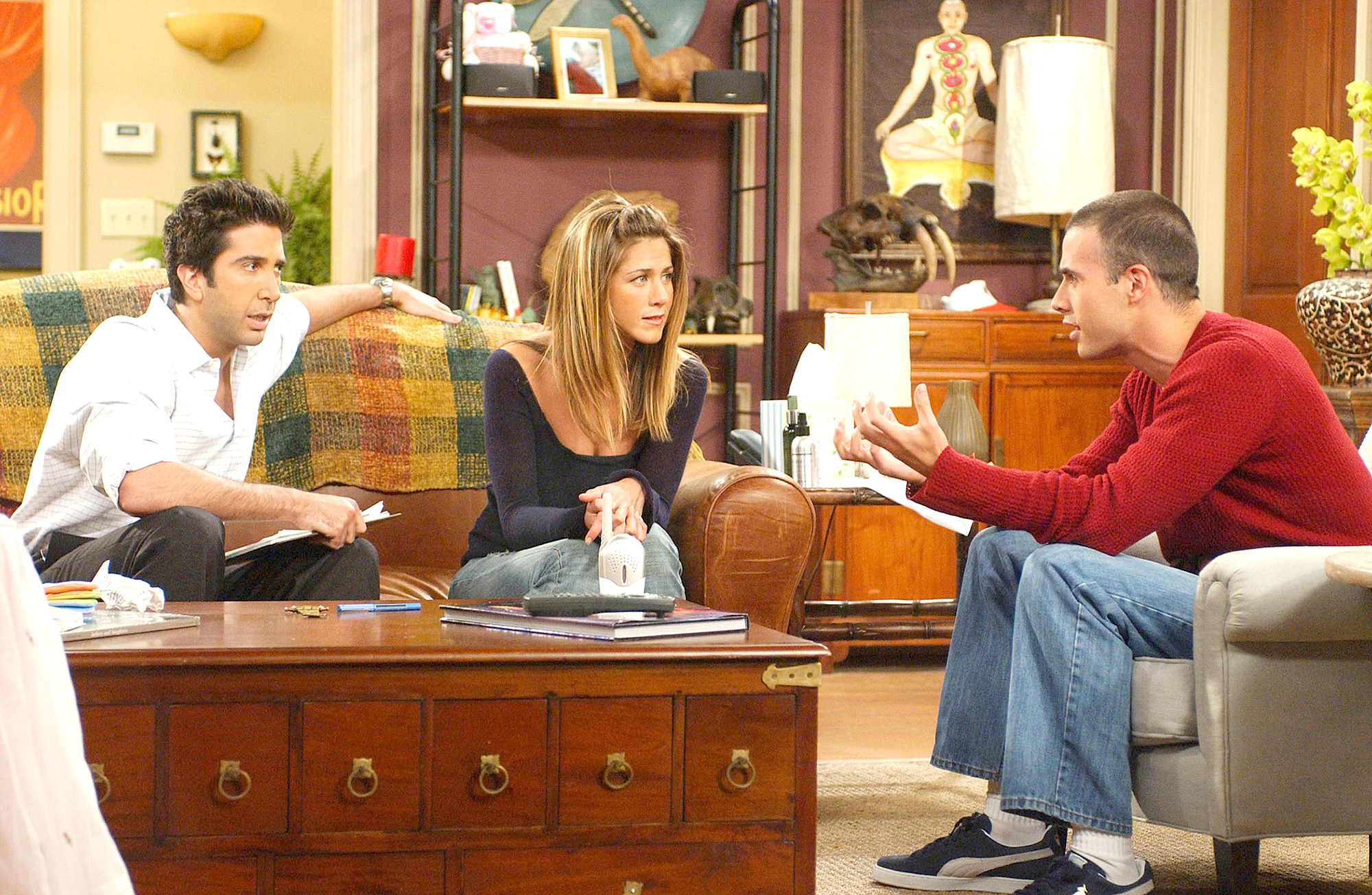 “He was so cool and so passionate and he had so much energy,” the I Know What You Did Last Summer alum said of Schwimmer. “He came into the room and was like, ‘You’re going to love this, man. It’s like a little two-act play and the crowd is so engaged, and so into it. You’ll have a ton of fun, don’t worry about a thing.’”

Sandy’s character arc was brief, but he made an impression with his unorthodox role as Ross and Rachel’s “manny.” At the beginning of the episode, Ross wasn’t on board with the idea of a male caregiver and often reiterated that men shouldn’t be so sensitive. Ross eventually fired Sandy, leading Prinze Jr. to question whether or not there’s a place for him in the rumored Friends reunion special.

“I have no idea if we’ll see Sandy in the reunion, you’d have to ask them that,” the actor joked. “If they got someone like Paul Rudd to come back in his role so we can see what he’s been up to since then, I think that would probably be more exciting.”