Freddie Starr’s family have revealed funeral details after a fan paid for him to be flown back to the UK.

The iconic British comedian was found dead at his family home in Spain on May 9.

The 76-year-old died of a heart attack in his apartment in the Costa del Sol.

A service for the comic will be held next Thursday June 13 at Precscot Parish Church, Prescot, Merseyside at 1pm.

Two of Freddie’s four ex-wives – Donna and Sophie – are set to attend with some of his six children.

A statement released by the family today read: “The family of comic legend Freddie Starr have asked mourners and fans to celebrate his life at his funeral next week by wearing red ties or roses to reflect the colour of his favourite red Teddy Boy jacket made famous in his TV and stage shows. 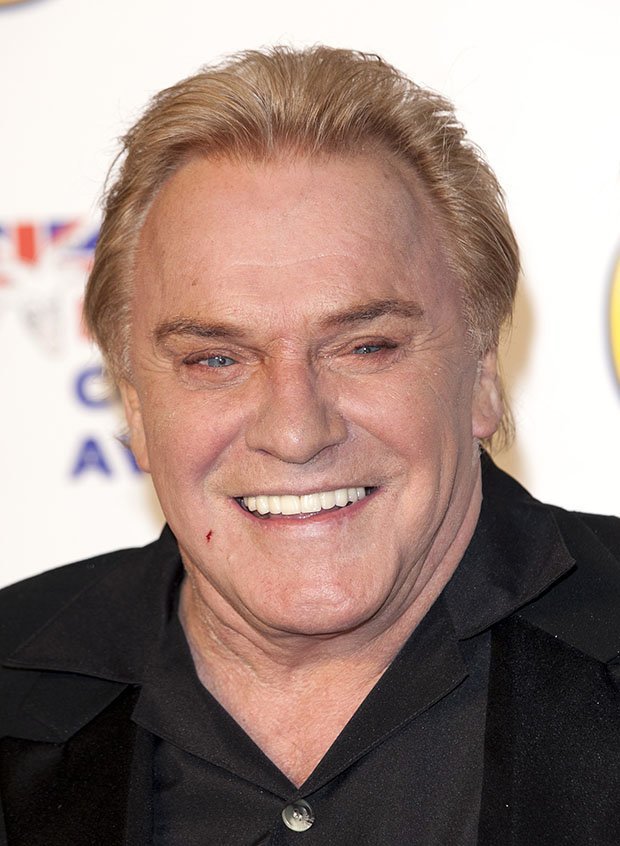 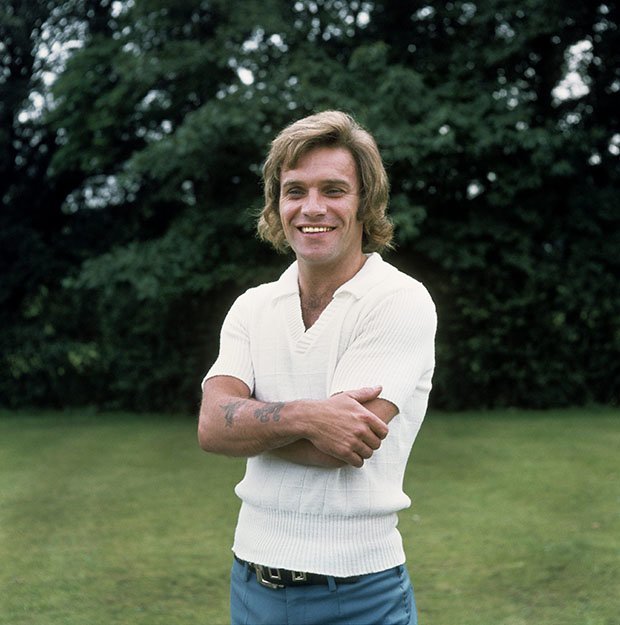 “It will be a private family service but fans are welcome to pay their respects outside the church.

“To reflect Freddie’s love of colourful stage and TV costumes, those attending are requested to wear either a red tie or red rose – that being the colour of his favourite and famous Teddy Boy jacket.”

It continued: “Instead of flowers, Freddie’s family would ask that donations be made in his memory to Alder Hey Children’s Charity. 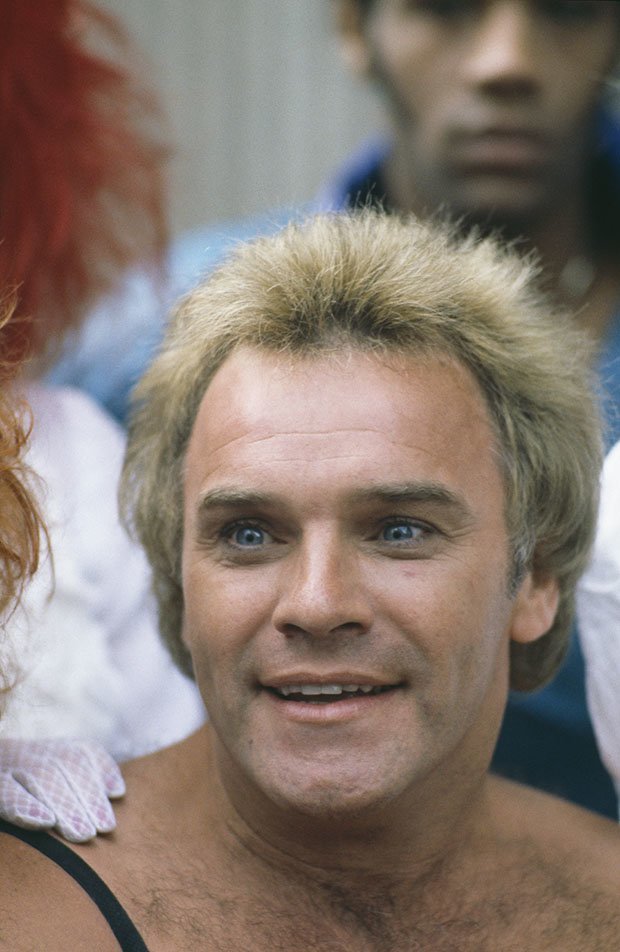 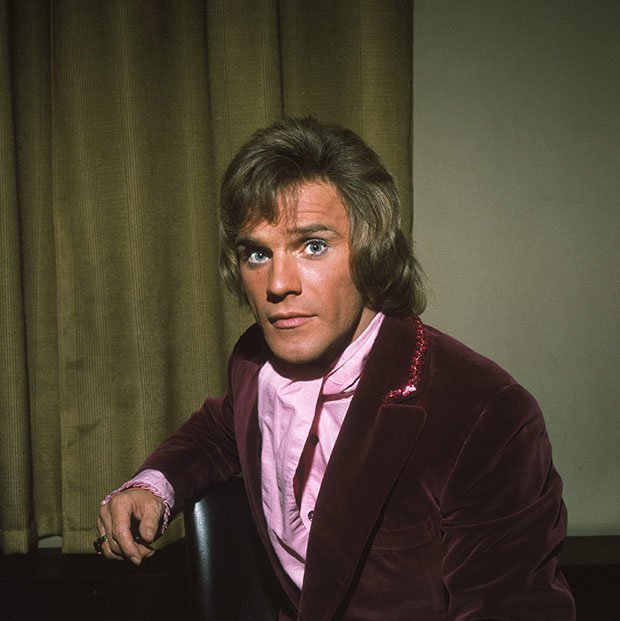 “The media are politely asked to refrain from entering the church during the funeral service and to respect his family’s privacy.

“His family would also like to put on record our thanks to funeral director Michael Fogg for all his help and support at this difficult time.”

Freddie rose to fame in the 70s after performing on the Royal Variety Show and Opportunity Knocks.

Many know him for the sensational 1986 headline in The Sun newspaper, Freddie Starr Ate My Hamster.

He later shut down the article’s claims, stating that he had “never eaten or even nibbled a live hamster”.