Britney Spears is continuing her quest to exert control over her own life.

We all know WAY more about conservatorships than we ever thought we would thanks to the pop star’s ongoing legal battle to revise the conditions of her current situation. With the #FreeBritney movement rallying behind her, she’s attempted to regain some power within the restrictions of her conservatorship — most notably, to have her father Jamie removed as conservator of her personal and financial affairs.

In a filing on Monday, Brit’s legal team took further steps towards making that goal a reality — and apparently, they have mom Lynne in their corner. The Lucky singer nominated the Bessemer Trust Company, N.A. to serve as the new conservator of her estate, a move co-signed by Lynne. (In July, momma Spears requested to receive notice from the court on matters pertaining to her daughter’s finances.)

“This is a voluntary conservatorship. Conservatee wishes to exercise her right to nominate a conservator of the estate under Probate Code section 1810.”

While the icon’s legal team specifically indicated that Britney does not have a developmental disability, they did list her as “substantially unable to manage his or her financial resources or to resist fraud or undue influence.” And though previous statements indicated the Mickey Mouse Club alum no longer wished to perform, this filing also requested the Bessemer Trust to have:

“…the power and authorization to pursue opportunities related to professional commitments and activities including but not limited to performing, recording, videos, tours, TV shows, and other similar activities as long as they are approved by the conservator of the person and the Conservatee’s medical team.”

This update comes on the heels of news that Britney’s sister Jamie Lynn had been secretly named trustee of the artist’s fortune. Last month, the former Nickelodeon star filed to have Britney’s assets placed in “blocked accounts” by Fidelity Financial Management, and have them serve as advisers for her investments.

Meanwhile, Jamie had already requested to reinstate himself and former co-conservator Andrew Wallet as conservators of Brit’s estate, so it doesn’t appear that dad is going to bow out, despite his daughter’s wishes.

Obviously we don’t know what’s going on behind closed doors with the Spears family dynamic, but it certainly seems like the women are aligning against Jamie. This is shaping up to be a serious legal drama — we just hope whatever happens, it works out for Britney’s best interests. 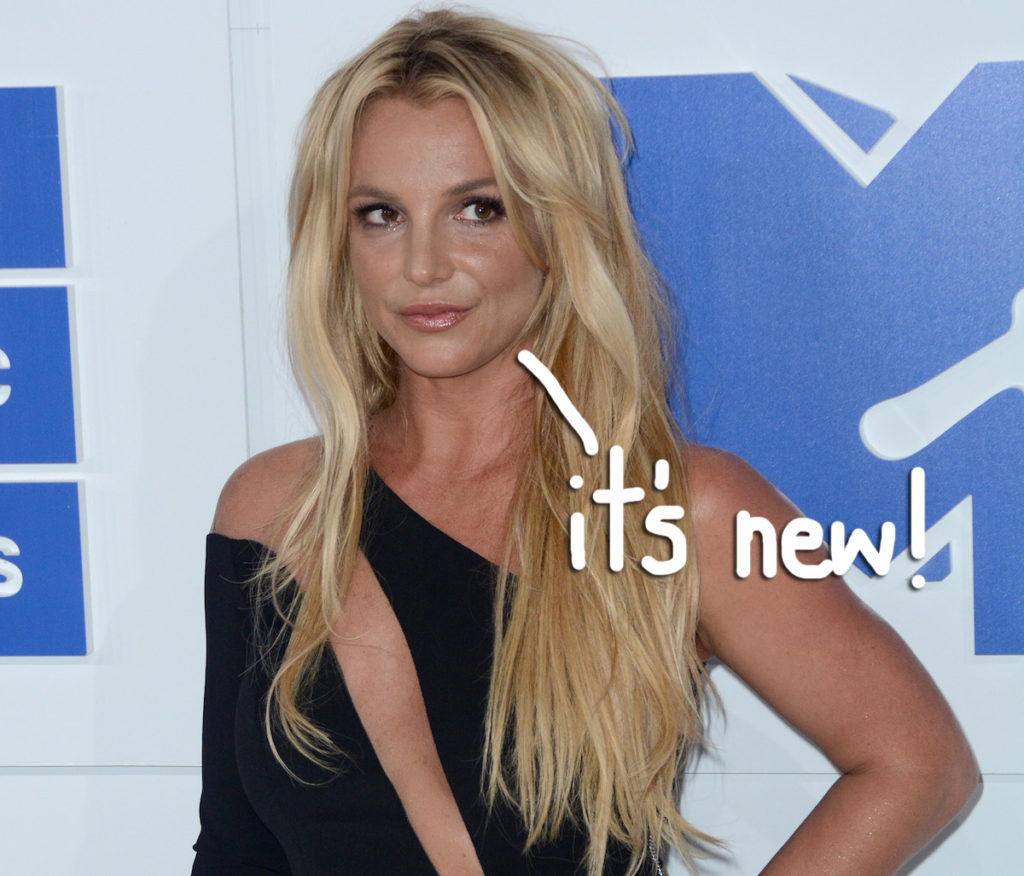 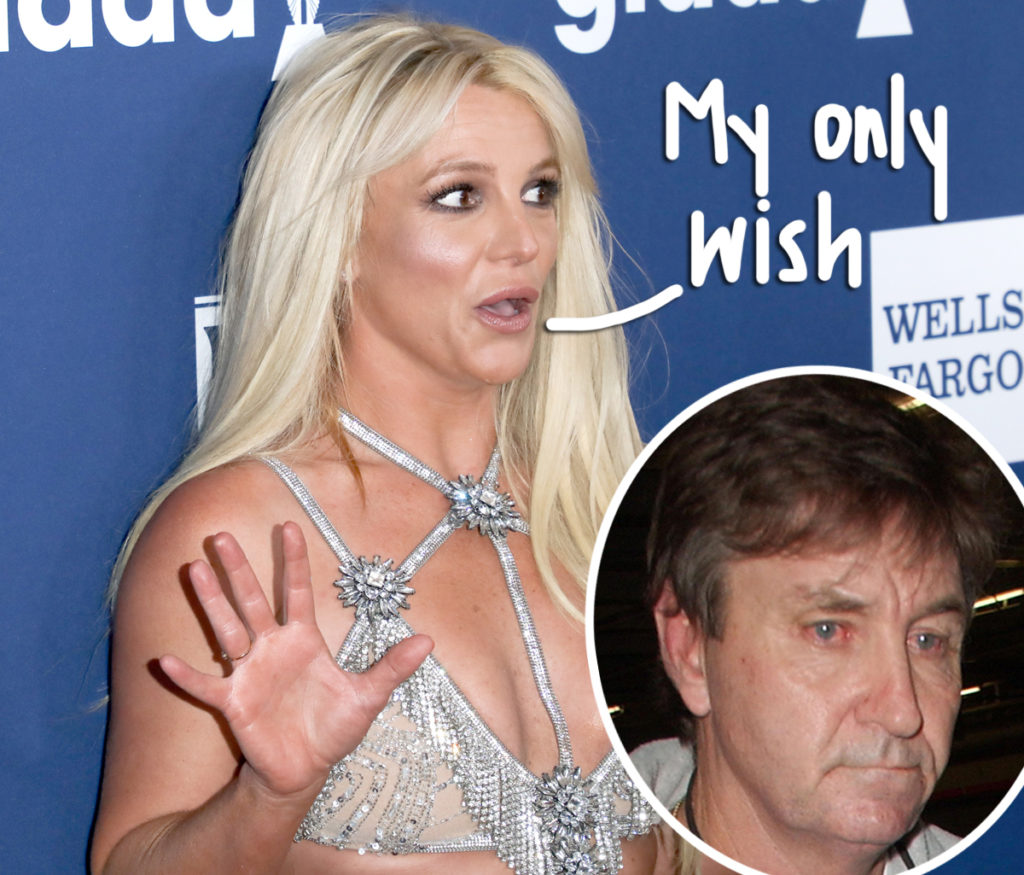 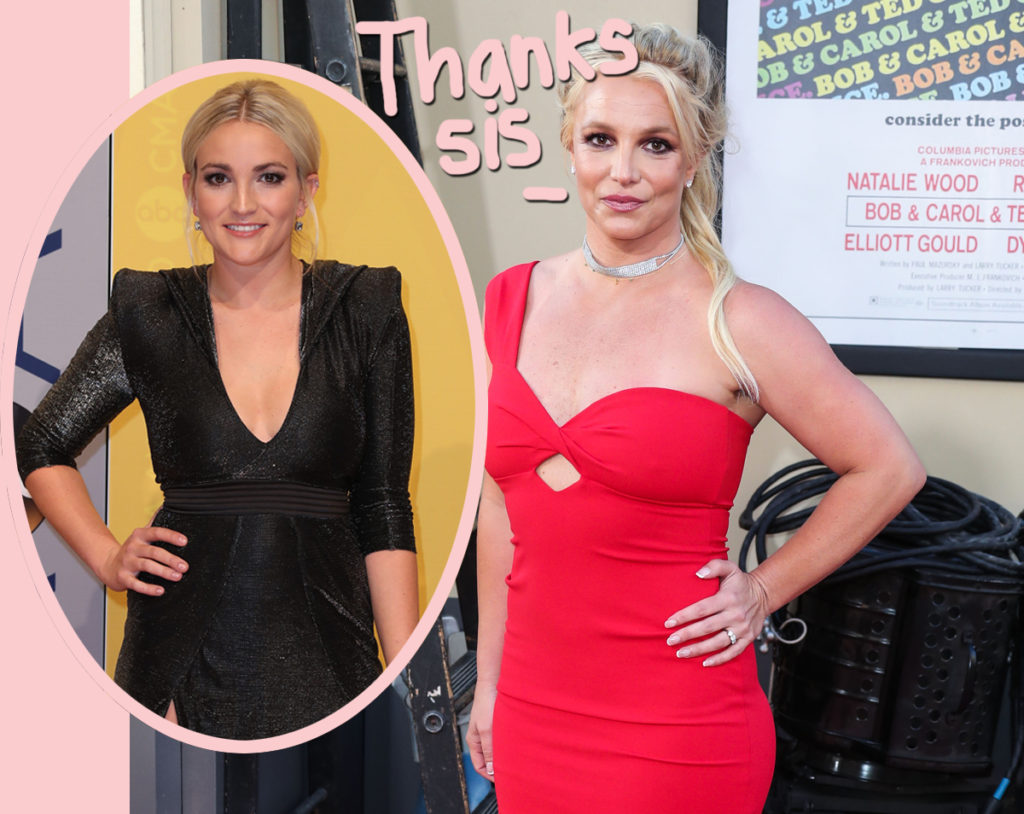 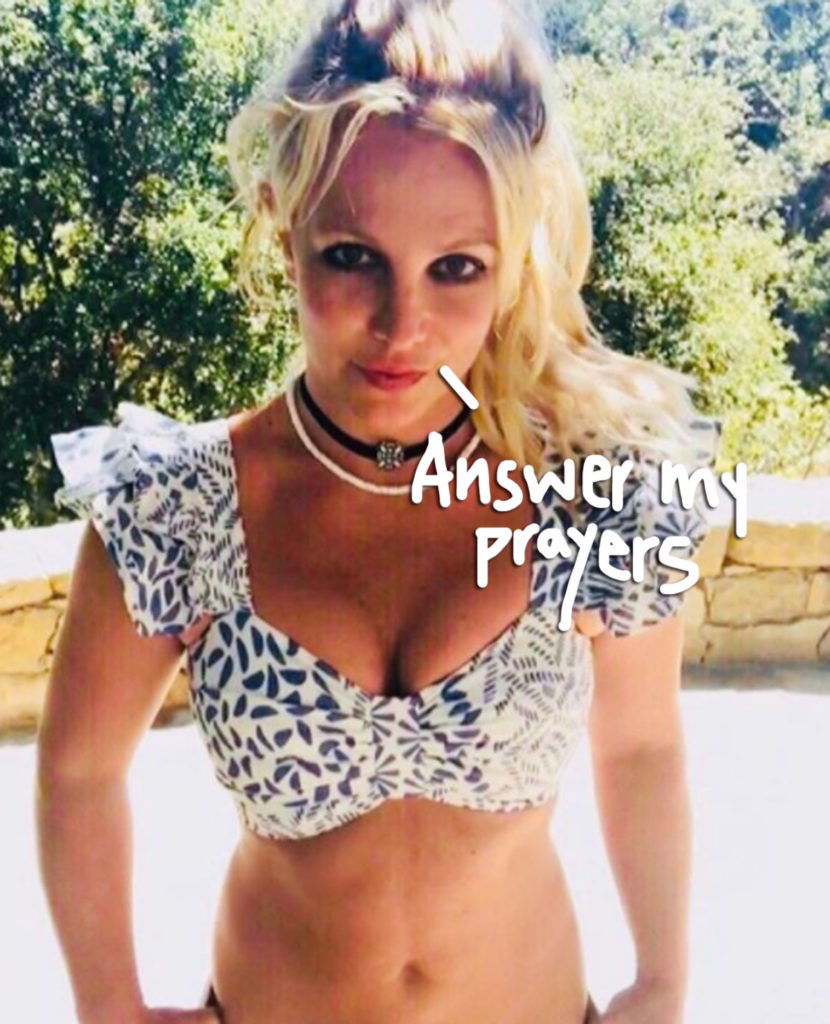