Gary Lineker’s grandfather, Stanley Abbs, served in Italy as a member of the Royal Army Medical Corps, a key part in the Allies’ victory in WWII. Whilst filming My Grandad’s War to find out more about Stanley’s experience and the importance of the campaign, Gary revealed he found himself very “emotional”.

The Match of the Day host travelled to Italy to explore the first landings at Salerno to the months of fighting over mountains and torrential rivers.

Speaking about shooting the BBC One programme, the former footballer admitted it really got to him when they visited where Stanley would have been stationed, in the medical tents.

Addressing the most emotional part of filming, Gary said: “It was funny really as it got me right towards the end, when we were filming one of the stories about how they had to get across one of the rivers.

“When we got to the other side and I could work out exactly where my Grandfather would have been in the ambulance medical aid tent, and knowing that only just a few yards from where I was stood absolutely harrowing scenes would have been happening in the river.” 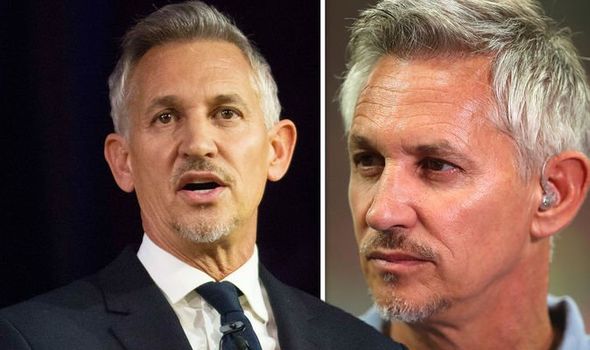 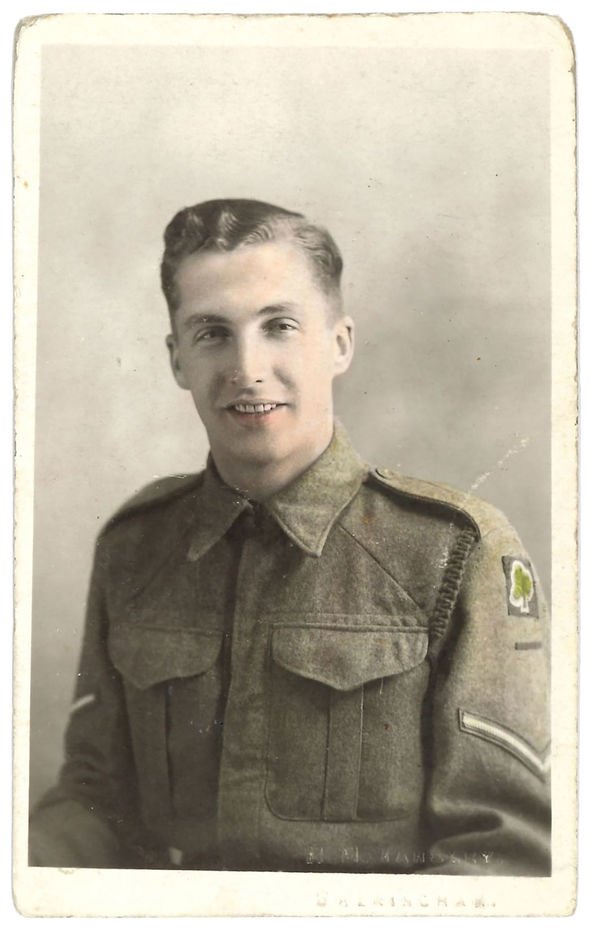 He continued: “The river was literally running red with blood. Knowing that my grandad would have just been a few yards away from that spot really got me and I found myself a bit emotional.”

Gary added: “Also by doing this film, and shining a light on the bravery of my grandad and all those thousands of other real heroes, I just wished my mum had been alive to have seen this programme. She would have been so proud.”

The Italian veterans later became known as D-Dady dodgers, as the Allies’ victory in Italy where they took Nazi occupied Rome was overshadowed by the D-Day landings.

Gary admitted he hadn’t heard of the term before, which the solders embraced. 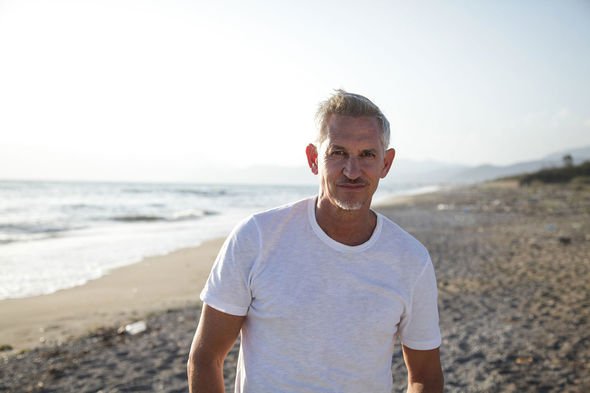 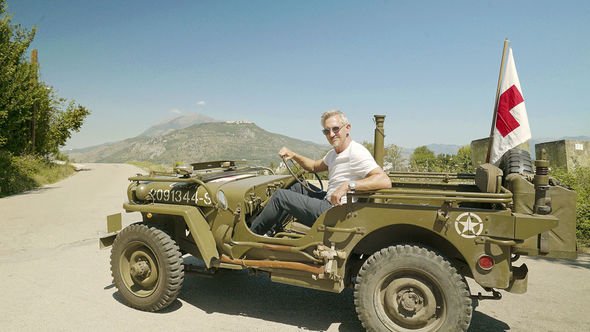 He divulged: “I hadn’t actually heard that saying before the show but obviously as we progressed with filming the more it emerged that the phrase couldn’t have been further from the truth.

“The famous song D-Day Dodgers is actually much more self-deprecating than many might know.”

He went on: “The actual truth of the matter is that the campaign was incredibly grim, enduring and tough. Plus, so many people lost their lives and they would have seen some incredibly awful things.

“So it was almost a joke at their own expense. But because of the Normandy landings that happened just after they captured Rome, it kind of usurped them in news and headlines etc.”

Gary revealed he found out about his grandfather’s past when he looked at his family tree during an episode of Who Do You Think You Are.

“I had no idea about his war time experience, he never spoke about it,” he said.

The star added he understands why Stanley didn’t want to talk about it as he said it must have been “hellish”.

Along his journey, Gary met veteran William Earl, 104, who was also in the Royal Army Medical Corps.

The programme also features poignant first-hand testimony from other veterans.

Earlier this week, the TV presenter uploaded a picture promoting his BBC One show.

He captioned it: “Might get on your nerves plugging this but it feels significant: not just for my Grandad but for all those who played a part in the Italian campaign and their families.

“Be chuffed if you can watch. Cheers.”

Gary Lineker: My Grandad’s War airs tonight at 9pm on BBC One.