George Michael’s younger sister Melanie Panayiotou, 55, was found dead at her home on Wednesday December 25 by her older sister Yioda Panayiotou. Melanie’s older brother George died at his own home exactly three years before she did.

The cause of her death has not yet been confirmed.

Melanie was very close to the former Wham! star and a source close to the family told The Mail on Sunday his death in 2016 “hit her hard”.

They said: “Mel had a heart of gold. She was exceptionally close to George and his death hit her hard.

“She will be missed tremendously.” 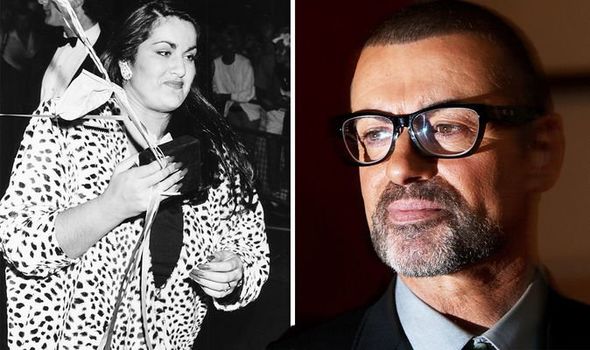 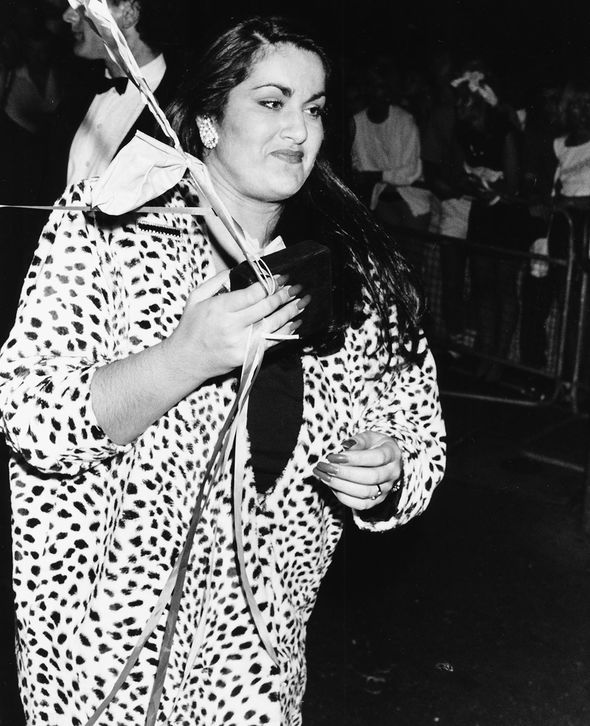 A source told The Sun Melanie had been “living as a recluse” before she passed away.

They explained: “People think she died from a broken heart.

“She had been living as a recluse and only really went out to the hairdressers and post office and occasionally with her older sister Yioda.

“She stayed indoors, had shopping delivered and rarely left the house.” 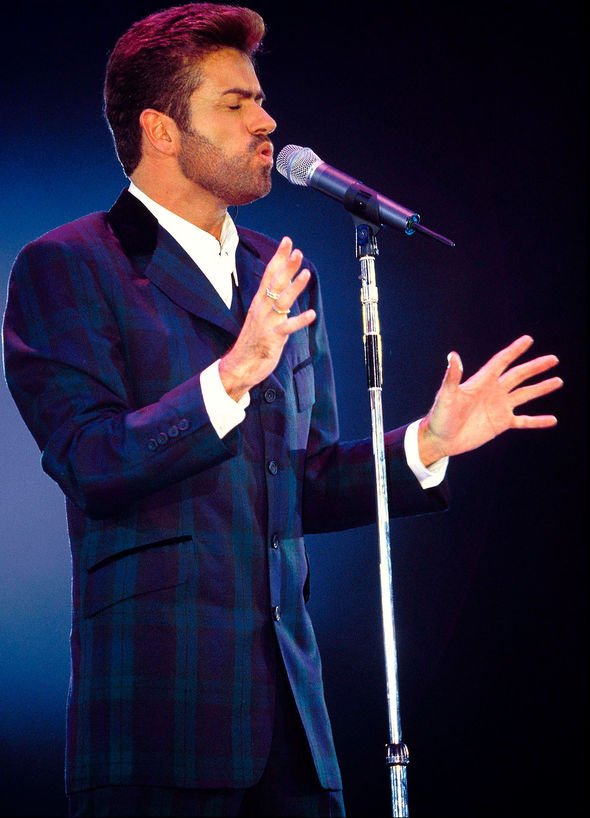 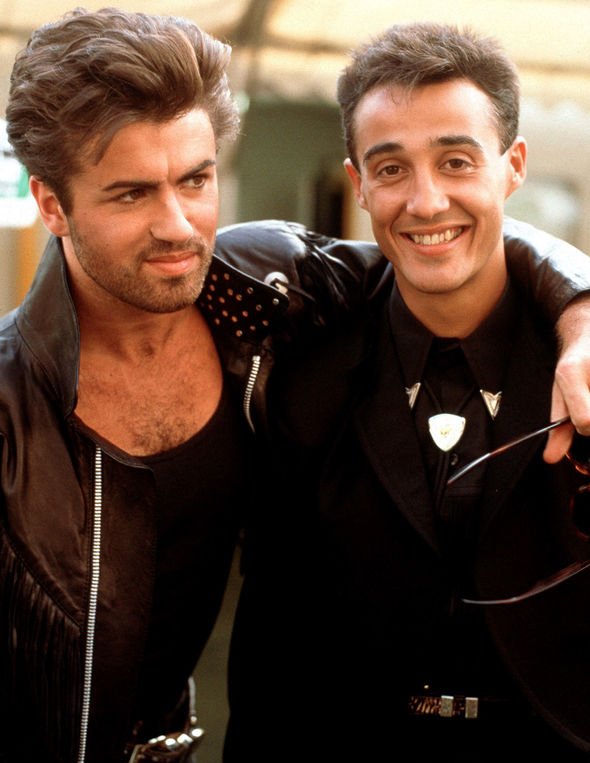 In a statement about Melanie’s death, the Metropolitan Police said: “Police were called by London Ambulance Service at approximately 19:35hrs on Wednesday, 25 December to reports of the sudden death of a woman, aged in her 50s, at an address in Oak Hill Park, NW3.

“The death is not being treated as suspicious by police.

“A report will be compiled for the Coroner into the circumstances.”

Two days before her death, George’s official website was updated with an open letter to fans written by Melanie, Yioda and close friends Jack and David.

The message, which explained how the family are focusing on their happy memories of George, concluded: “We’ll close by saying, don’t forget to say your ‘I Love You’s’ and enjoy your celebrations wherever you are.

“Thank you so much for your kind messages, they lift us when things are tough.”

Singer Shirlie Kemp paid tribute to Melanie and described her as “one of the kindest, most considerate of others I had ever met”.

The star, who found fame with George’s band Wham!, wrote on Instagram yesterday: “We both shared a great love of flowers and many of the flowers in my photos were hers as she loved me photographing them.

“Her kindness to me and others even when she was in pain herself was incredible.

“I pray she is now with her beautiful brother and her lovely mother. Rest in peace dear Mel,” she said, followed by a series of heart and flower emojis.

“My thoughts are with her sister and father at this desperately sad time.”