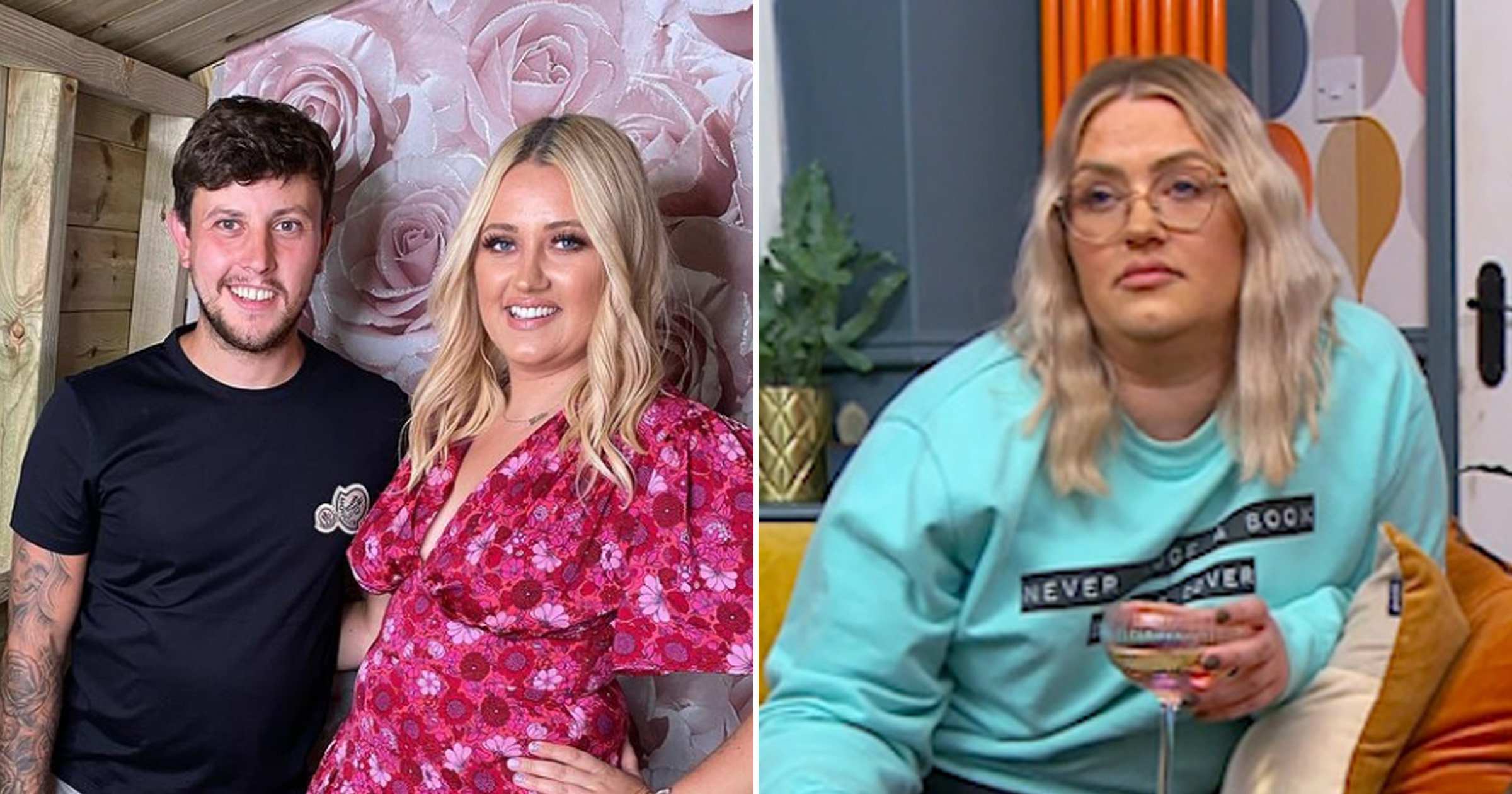 Gogglebox star Ellie Warner has ‘barely left’ boyfriend Nat Eddleston’s side following his horror car crash, it has been claimed.

Nat was rushed to hospital after he was hit by a car in Leeds last month, while walking home.

He was placed in intensive care, with a family member revealing that he had suffered a broken neck and back in the incident, as well as two collapsed lungs.

While he was initially placed on a life support machine, he is now in a ‘critical but stable’ condition.

An insider explained that hairdresser Ellie has been a permanent figure by her beau’s side, ‘willing him to get better’.

‘Ellie has barely left Nat’s side since the accident. She has been holding his hand and willing him to get better,’ the source told the Sun.

‘Her heart is totally ripped in two by all of this and she is still in a state of shock about how things have ended up.

‘Right now all that Ellie is focusing on is making sure she is there for Nat, nothing else matters.’

Nat was hit by a car while walking home from a night out in Leeds, and was taken to hospital for treatment on March 18.

A West Yorkshire Police spokesperson confirmed in a statement: ‘The pedestrian remains in a critical but stable condition in hospital and enquiries into the incident are ongoing.’

Ellie has been a regular fixture on Gogglebox since 2015, offering her opinion on TV with sister Izzi from their sofas.

The Channel 4 star is said to have extended her break from the series for now, and has been supported by bosses and given as much time off as she needs, according to reports from The Sun.

A source told the outlet: ‘Channel 4 take duty of care really seriously. Obviously Ellie and Izzi are two of the most loved regulars on the show but it wouldn’t be right for them to have to film a light hearted show when Nat is in such a critical condition.

‘Producers have made it clear there is no pressure to return to filming and they can take all the time they need.’