“He implied to me that I was old enough for him and he was lonely,” Charlotte Bennett told CBS News’ Norah O’Donnell 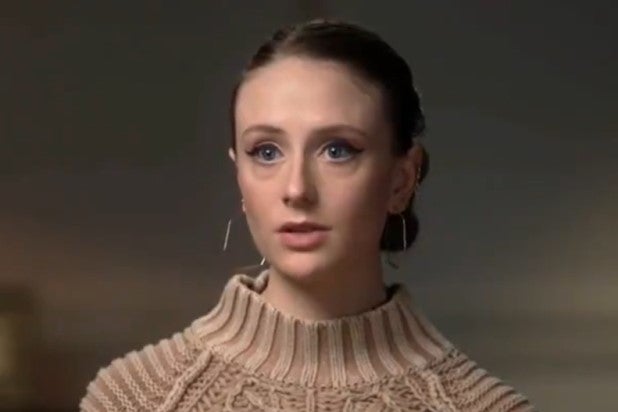 Charlotte Bennett, the 25-year-old former aide who has accused New York governor Andrew Cuomo of sexual harassment, called him a “textbook abuser” who “was trying to sleep with me.”

In an interview with CBS News’ Norah O’Donnell that aired its second part Friday, Bennett said that Cuomo told her he was comfortable dating women of her age, was lonely and was looking for a girlfriend. She saw him as “a mentor,” she said, and loved her job.

“Without explicitly saying it, he implied to me that I was old enough for him and he was lonely,” she said.

“He is a textbook abuser,” she told O’Donnell. “He lets his temper and his anger rule the office, but he was very sweet to me for a year in the hope that maybe one day, when he came onto me, I would think we were friends or that it was appropriate or that it was O.K.”

“I wasn’t laughing and he wasn’t working,” she said.

Cuomo on Wednesday insisted that he will not resign as sexual harassment accusations have mounted against him in the last week. He also apologized again for making women feel uncomfortable and said he was “embarrassed” by his behavior — but denied touching anyone inappropriately.

“I fully support a woman’s right to come forward,” Cuomo said at the end of a coronavirus briefing. “And I think it should be encouraged in every way. I now understand that I acted in a way that made people feel uncomfortable. It was unintentional and I truly and deeply apologize for it.”

He also sought to distance himself from the growing firestorm. “I never knew at the time that I was making anyone feel uncomfortable and I certainly never, ever meant to offend anyone, or hurt anyone, or cause anyone any pain,” he said. “I’m embarrassed that somebody I interacted with felt that way.”

Watch Bennett’s interview with O’Donnell below.