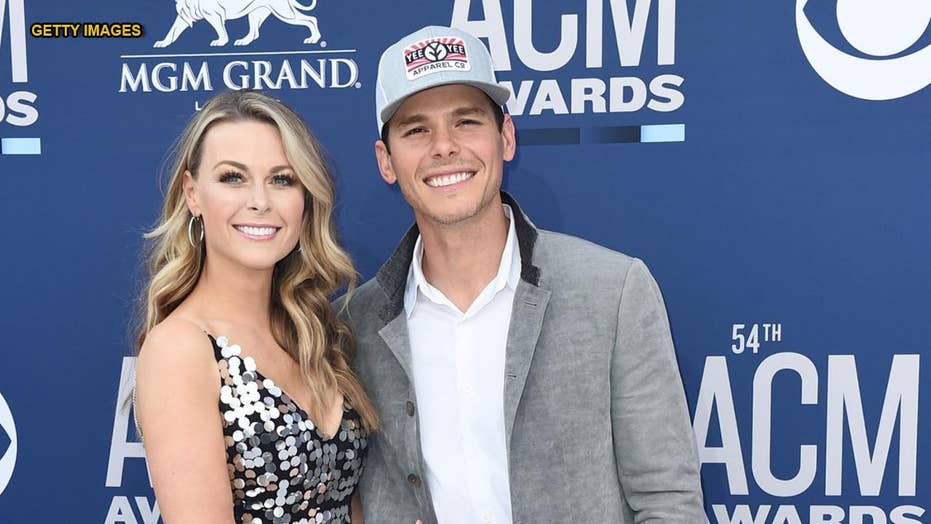 Country singer-songwriter Granger Smith, shared a heartbreaking statement on social media, saying his youngest son, 3-year-old River, has died. The ‘Backroad Song’ crooner also posted an old picture of him sitting at a table with River, his arms wrapped around his little one. The exact cause of death has not been revealed, but the family decided to donate River’s organs to give other children ‘a second chance at life.’

The country music singer-songwriter shared the tragic news about his 3-year-old son in a heartbreaking statement on Thursday.

"I have to deliver unthinkable news. We’ve lost our youngest son, River Kelly Smith," Smith wrote. "Following a tragic accident, and despite doctor’s best efforts, he was unable to be revived.

"Amber and I made the decision to say our last goodbyes and donate his organs so that other children will be given a second chance at life. Our family is devastated and heartbroken, but we take solace in knowing he is with his Heavenly Father," he continued. "Riv was special. Everyone that met him knew that immediately.

"The joy he brought to our lives cannot be expressed and his light will be forever in our hearts," Smith, 39, added. "If there are words to say more, I cannot find them in this moment. Love the ones close to you. There has never been a more difficult moment for us than this…"

The "Backroad Song" crooner also posted an old picture of him sitting at a table with River, his arms wrapped around his little one.

Smith's wife, Amber, shared the heartbreaking news on social media as well with a photo of her holding her baby boy, who had just celebrated his third birthday in May.

"Nothing can prepare a mother to deliver this kind of news," she wrote alongside the family's statement.

In lieu of gifts or flowers, the family is asking donations be sent to Dell Children’s Medical Center in their son's name.

"The doctors, nurses and staff have been incredible," Amber and Granger concluded both of their posts.

The couple is also parents to son Lincoln, 5, and daughter London, 7.