Gwyneth Paltrow and Gabrielle Union are getting real about becoming stepmothers. In the latest episode of Paltrow’s The goop Podcast, the Oscar winner, who is already a mother to Apple and Moses, who she shares with ex-husband Chris Martin, opened up about the daunting role of adding two more children to the mix when she married husband, Brad Falchuk. The TV writer is a dad to daughter Isabella and son Brody from a previous marriage to ex-wife Suzanne Bukinik.

“I have two beautiful stepchildren, who are the same age as mine,” she said. “When I became a stepmother, when I knew I was going to become a stepmother, I was like, ‘Sh*t, I have no idea how to do this. There’s nothing to read. What do I do? Where do I step in? Where do I not? How do I do this?'”

Paltrow went on to add that she learned a lot about herself through the process, before asking Union how she’s navigated becoming a stepmom to husband Dwayne Wayde’s three children and a nephew they raise together. The L.A.’s Finest star took from personal experience, saying that she “tried to do the opposite of what I thought my stepmother did wrong or could have done better.”

“Whoever you are, just be consistent so everyone can get used to who the hell you are really and you’re not putting on an act and then the mask falls off,” Union told Paltrow.

Union also advised “staying above the fray” and to try not to say anything negative about your stepkids’ birth parents.

Watch the video below to see Union re-create an iconic scene from her hit film, 10 Things I Hate About You with stepdaughter, Zaya Wade.

Gwyneth Paltrow Gets Sweetest Note From Daughter After 'Stressful Day'

Anna Faris and Gwyneth Paltrow Reflect On Their Past Marriages

Dwyane Wade Horrifies His Kids With His Nude Birthday Pic 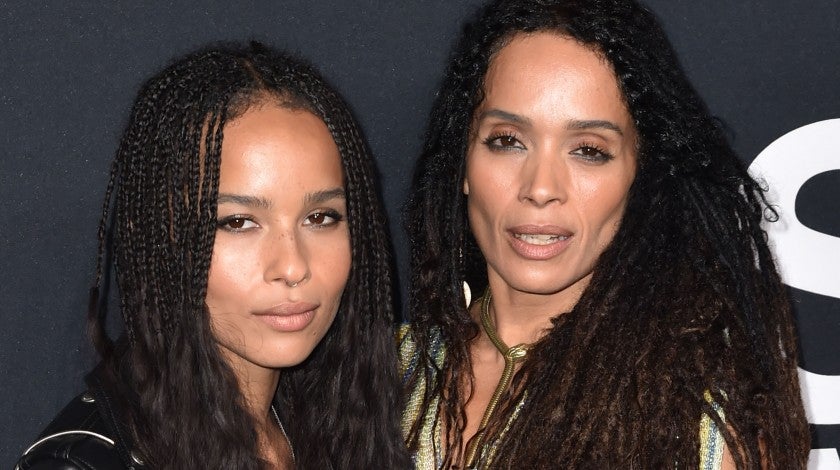