Harry Styles and Olivia Wilde’s bond is getting stronger every day.

A source tells ET that the two have been spending time in London together and “having an awesome time.” According to the source, they’ve “been going on walks outside in the park and not hiding their relationship,” and have “grown even closer as a couple.”

“Yesterday, they enjoyed lunch outside and looked incredibly cute together,” adds the source. “They were both in a great mood and left the restaurant holding hands. Harry put his arm around Olivia as they walked back to her house.” 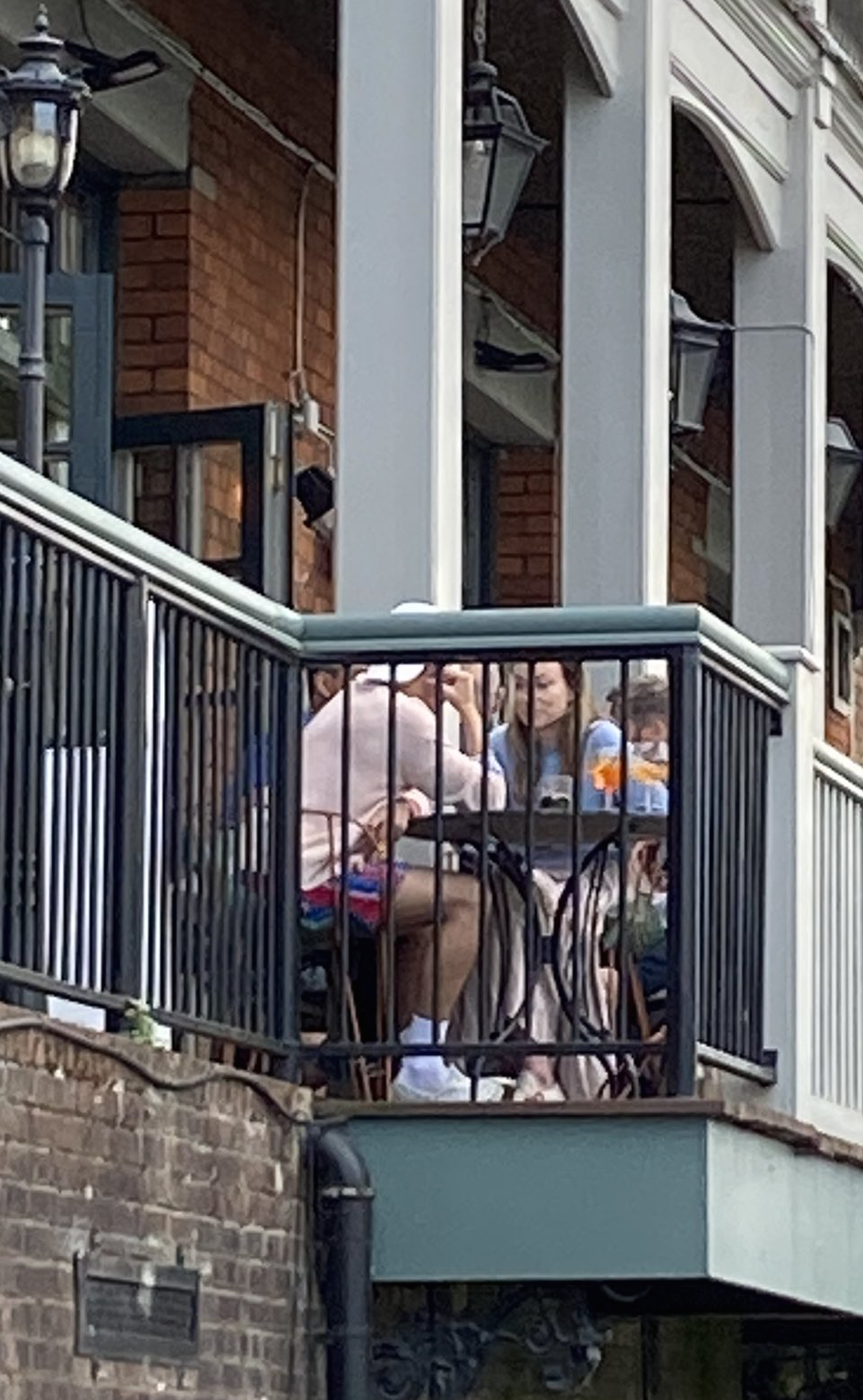 ET reported earlier this year that Styles, 27, and Wilde, 37, were enjoying some down time in the U.K., after working together on the upcoming film, Don’t Worry Darling. The two first sparked romance rumors in January when they were photographed holding hands at a wedding.

“Filming during a pandemic in Los Angeles was pretty all-consuming. Now they’re able to unwind, relax, and really enjoy some one-on-one time,” a source told ET at the time. “Their idea of a good time is going for a long walk and ducking into a neighborhood pub.”

“Harry and Olivia have been inseparable,” added a second source. “Of course that’s in part because they’ve been in a bubble for their film, but even in the days since it wrapped, they’re still spending all their time together.”

Hear more on their blossoming romance in the video below.