Henry Golding has an interesting six degrees of separation from the British royal family. The 34-year-old British actor appeared on Thursday’s Watch What Happens Live With Andy Cohen where he opened up about his pre-celebrity days working as a hairdresser.

“Kate Middleton used to come to the hairdressers that I used to work at way before,” Golding shared of Prince William’s wife, the Duchess of Cambridge.

Though he didn’t get his hands on Kate’s brunette tresses, Golding did tend to a member of the Middleton family. 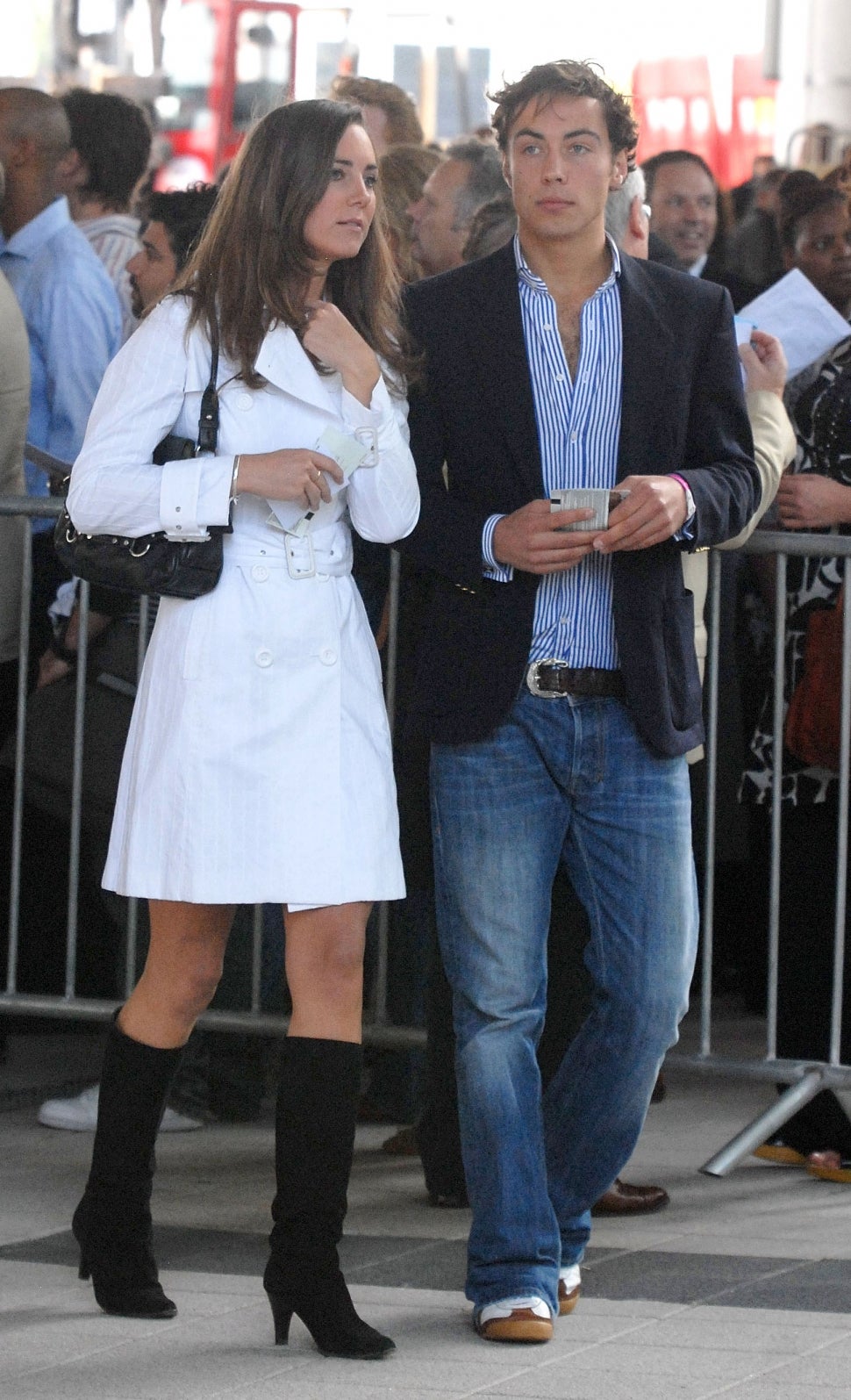 Cohen pointed out, “You know, if you’re James Bond you’re going to be having dinner at the palace with the queen.”

The topic of James Bond came up earlier in the evening when Golding was asked about the rumors that his name is in the running to play 007. Daniel Craig’s final film as the secret agent, No Time to Die, is set to come out this October.

“I guess they’re looking for another candidate, so of course, any right sort of man would want to put their hand up for it, so sure,” Golding said.

In the meantime, Golding stars in the action packed Snake Eyes, in theaters now.