Ex-Hollyoaks actor Andy Newton Lee has reportedly been put into a coma after collapsing at the wheel of his car.

The 38-year-old, who played Robbie Flynn in Hollyoaks, was found in his car near his home in Los Angeles, and diagnosed with pneumonia once admitted to hospital.

He had reportedly been due to fly back to the UK for the funeral of his friend Melissa Ede.

According to Hull Live, the star, who also appeared in Casualty, was induced into a coma last Thursday, before being brought out of it on Wednesday and blamed “burning the candle at both ends” as the reason he fell ill.

The publication claims he fell asleep in his car as he looked out across the ocean at LA and was found by a passerby, who raised the alarm.

Andy blamed his punishing schedule of recent weeks in which he flew back and forth to the UK as well as competing in marathons and pushing himself with a fitness regime.

Speaking to Hull Live, he said: “I’d just been sleeping next to the ocean in my car, it’s nice, it’s like being at the Humber Bridge, my dad used to do it.

“I’ve been really run down and stressed for a bit with my business. I’ve had a cold and the flu but I thought I was just run down. 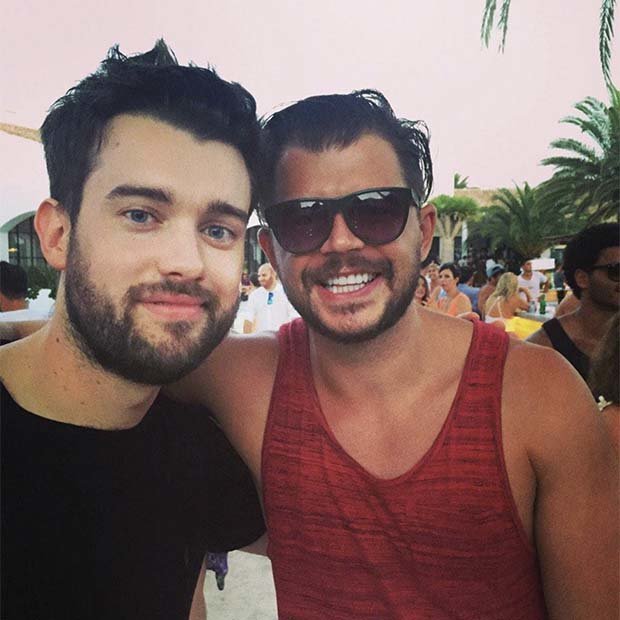 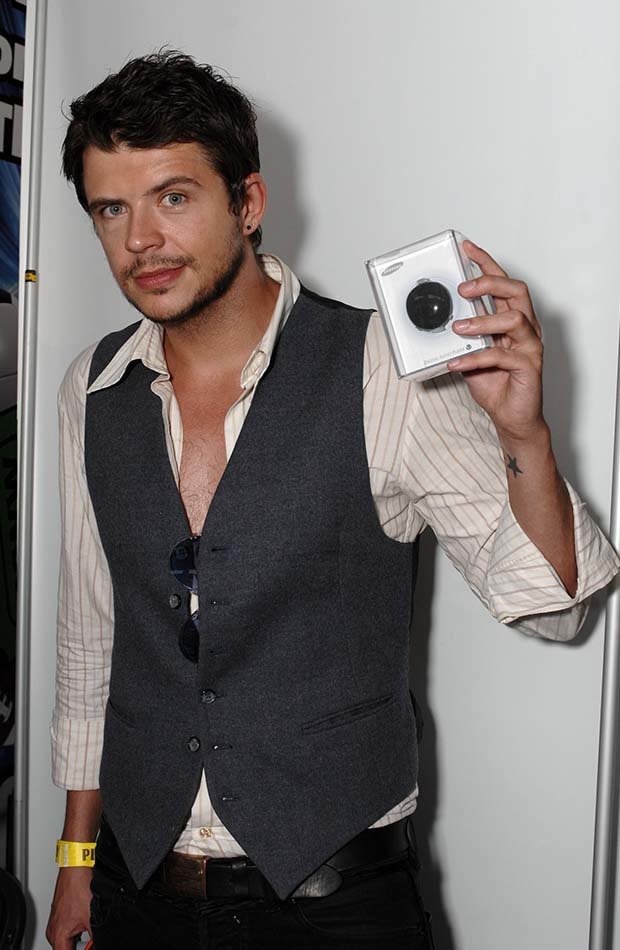 “I’ve done marathons, going to yoga and the gym, flying back to London every second week and burning the candle at both ends.” 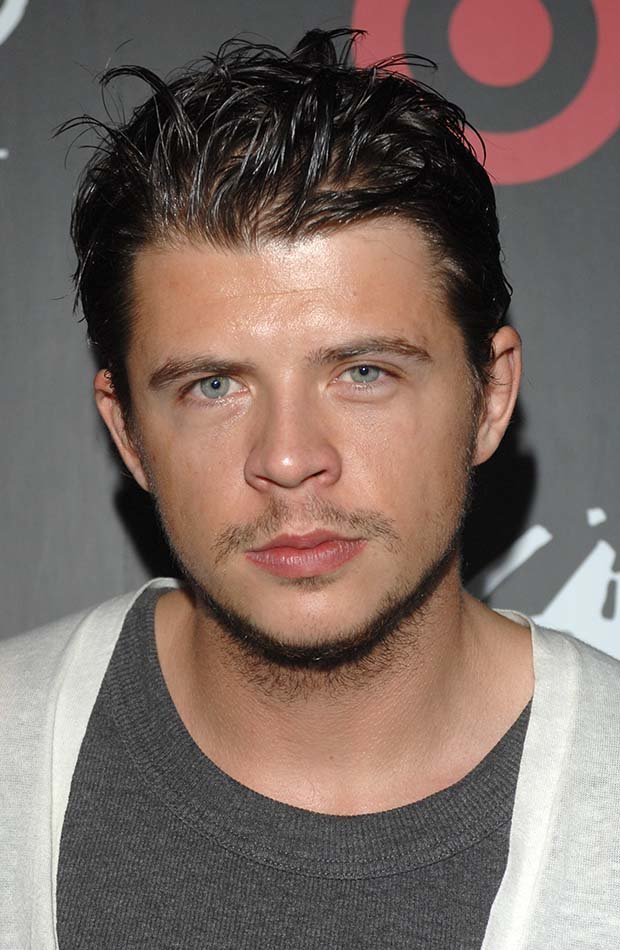