Vernon and Tess faced crisis talks in their marriage a decade ago and again in 2016 when he admitted sending messages to lingerie model Rhian Sugden and other female friends. The former Radio 1 DJ and All Star Family Fortunes presenter branded himself an “idiot” and patched things up with Strictly Come Dancing host Tess. But the scandal could be discussed in the I’m A Celebrity…Get Me Out Of Here camp in front of more than 10 million viewers. Asked if there are any misconceptions of him or things he needs to put right on the ITV show, Vernon, 46, said: “There isn’t a hidden side to me. I’ve been on telly for 20 years and my career started on a reality show. 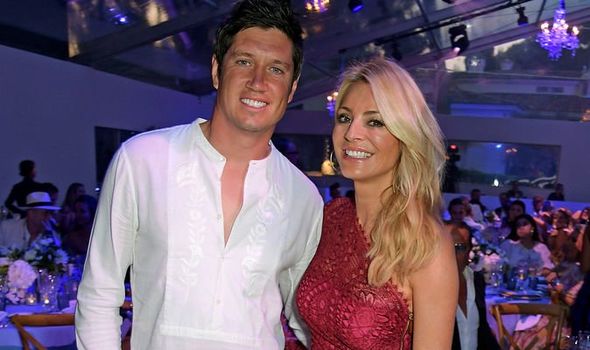 “All that stuff is in the past, we’ve forgotten about that, we’ve moved on. It’s all gone. It’s disappeared.”

But Vernon insists no subject will be off limits in Gwrych Castle in Abergele, North Wales, provided other contestants are open minded.

He said: “We’ve all learned through being more aware about mental health that talking is a good tonic. I’m more than happy to engage in conversation with anyone about positive stuff and negative stuff.

“I think that’s why I’m hoping this camp will be an open forum with no judgment on what people have done in the past and the present and how they’ve moved on from it.”

Vernon said it was Tess, 51, who encouraged him to go on I’m A Celebrity, which begins tomorrow.

Another supporter is Top Gear star and close pal Paddy McGuinness, who says he will spend a fortune to make sure Vernon “eats sheep’s knackers” in a trial. 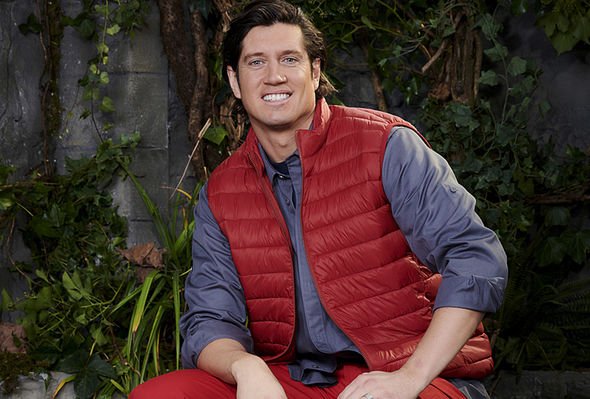 Vernon has compared Tess’s on-screen partnership with her Strictly co-presenter Claudia Winkleman to Ant and Dec fronting I’m A Celebrity.

He said: “They’ve got the same kind of relationship as Ant and Dec. The straight man, the funny man, that kind of thing.

“Tess has been there for 16 years and I think I’ve watched every episode that she’s done, even when I’ve been working away, and she never stumbled on her lines.

“I don’t know how she does it. She’s just so good at it, she knows the show inside out, back to front, upside down. It just makes me so proud.”