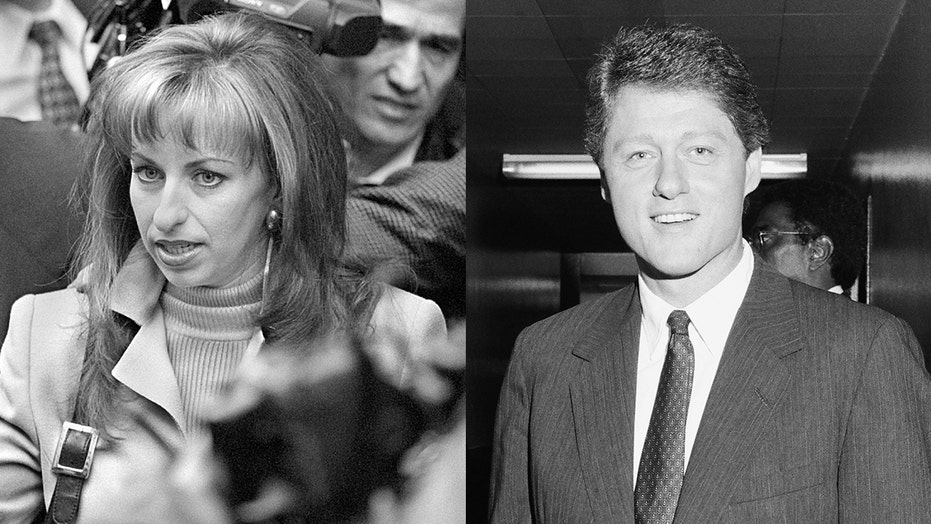 Jones, a former Arkansas state employee, played a critical role in the impeachment of former President Bill Clinton in 1994 when she accused him of exposing himself to her and allegedly propositioning her for oral sex in a hotel room while he was governor. The case was ultimately settled for $850,000, but it provided the impetus for Ken Starr to expand his investigation into the then president’s finances.

The entire ordeal plays out in Ryan Murphy’s “Impeachment: American Crime Story,” which Jones previously slammed as “cartoonish-y” and lamented never being contacted to consult on her own story.

Speaking to The Los Angeles Times, Ashford, who dons a prosthetic nose and does her best to portray Jones as “in over head and pushed into a world she didn’t understand,” said she understands the real-life subject’s criticism but hopes she sees the care that went into crafting her performance. 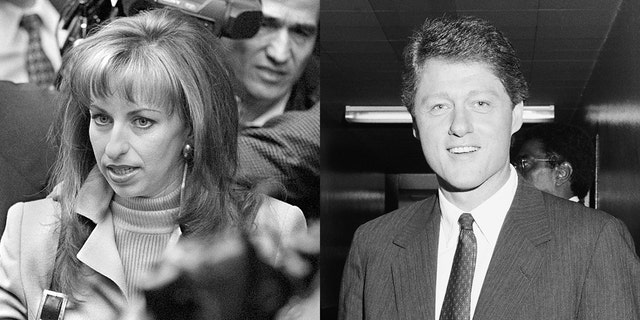 “It probably feels so uncomfortable to have your story told while you’re still around to tell it yourself,” she explained. “But I hope that she can see how much love we really gave to her.”

Speaking to Inside Edition in September, Jones slammed the dramatization as being “inaccurate.” She particularly had an issue with a scene in which she and her husband tried to leverage the situation to get him an acting role.

“That is so far from the truth,” Jones said.

She also complained that the show did not contact her to consult on a story about the most difficult moment in her life.

“How can they portray somebody accurately if they don’t even call them?”

Meanwhile, she notes that Monica Lewinsky was brought on to help produce the show and consult on the scripts of each episode.

“I find it funny that Monica can have a relationship in the Oval Office, under the Oval desk, yet … people want to hear her story,” Jones continued “It makes no sense to me. I have always been shunned and made fun of.”

Although Lewinsky was a part of the creation of the show, she previously said that she tried not to shy away from showing her own culpability in the affair that rocked the nation and led to the historic impeachment. 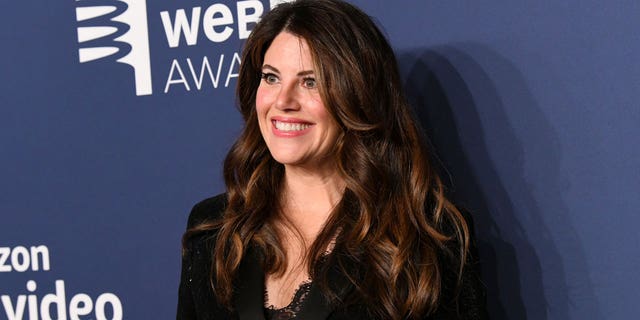 Speaking In an interview with The Hollywood Reporter, writer Sarah Burgess and Lewinsky explained how difficult it was to tell the story honestly knowing that every word would be filtered through the real-life subject.

However, given the show’s desire to portray the events through the eyes of the women involved, many have questioned if Lewinsky’s involvement has led to favorable treatment of her story compared to other people involved like Jones.